The Texans play their home games at NRG Stadium in Houston, Texas. This venue opened in 2002 which makes it one of the newer and more modern stadiums in the entire country. For this reason, the people of the area began taking to the Texans from the first day that they started to compete in the NFL.

Since the team has only been around a few years, they have yet to make it to the postseason. But with that being said, the organization is committed to signing the best players and making sure that they improve each year.

The team may be new, but they have signed some great players over the years. Some of the more popular Texans players include David Carr, Eric Moulds, Billy Miller, Tony Boselli, and Aaron Glenn among many others.

With the departure of star wide receiver Deandre Hopkins, the Texans added running back David Johnson to the running back room to help quarterback Deshaun Watson and the Texans offense with stability and consistency. 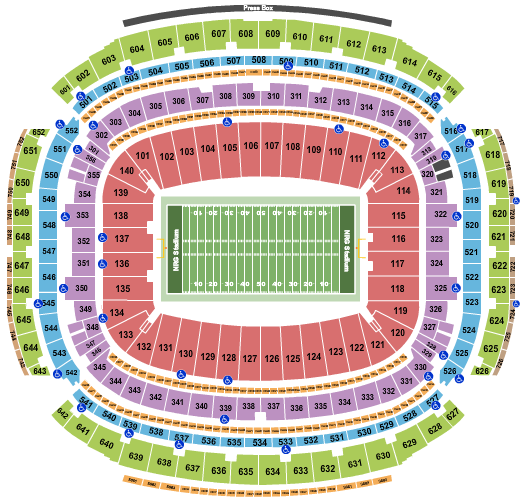