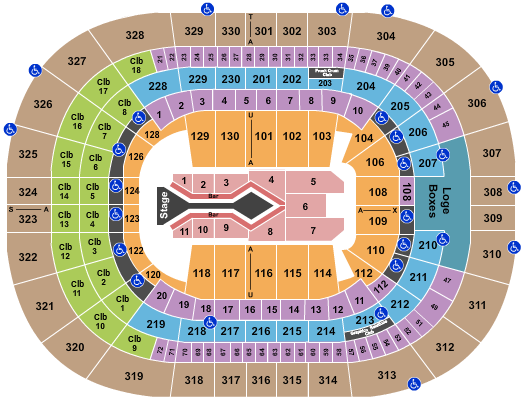 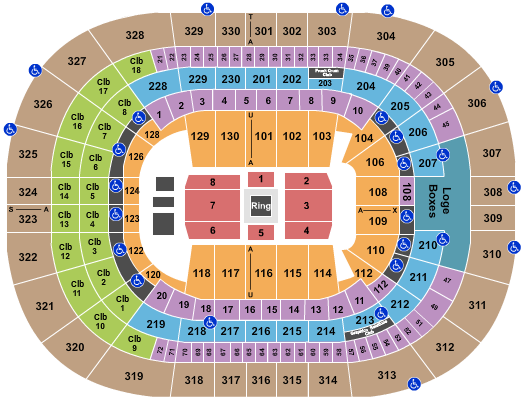 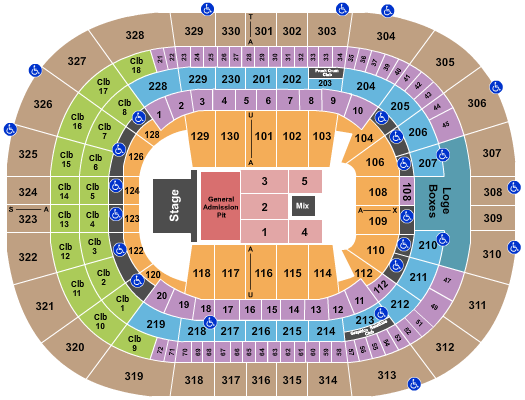 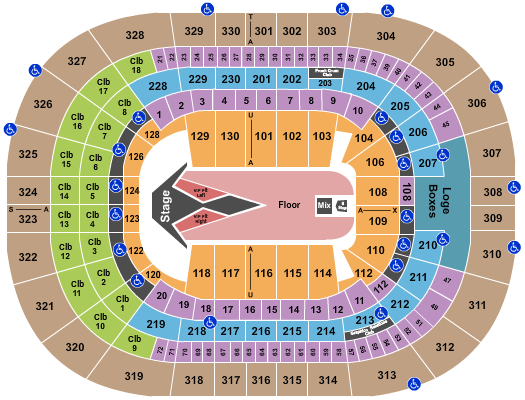 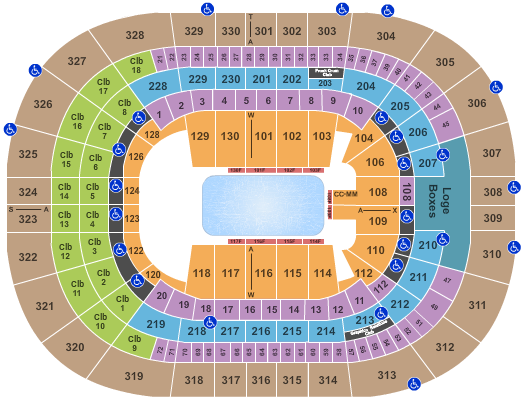 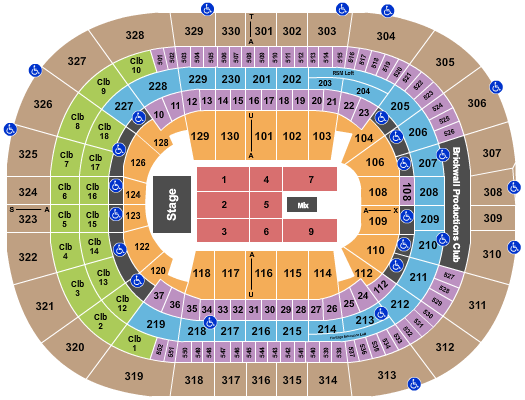 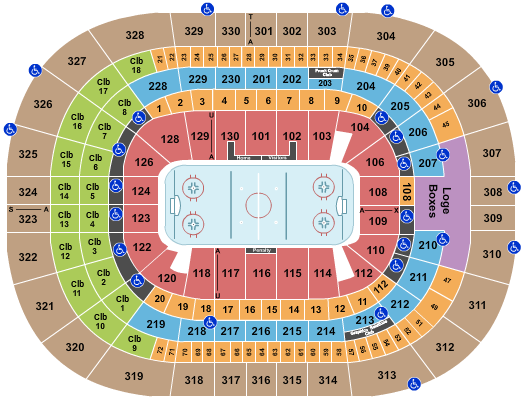 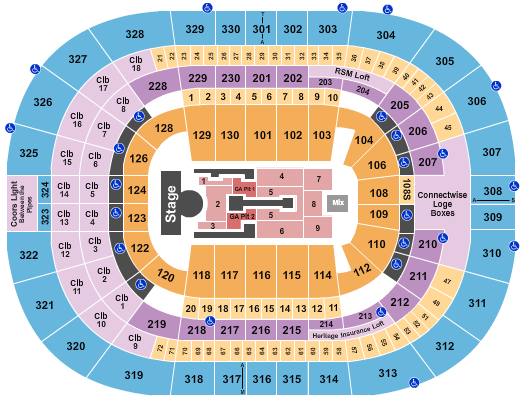 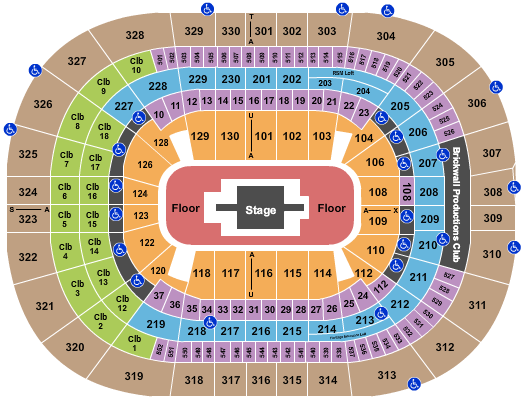 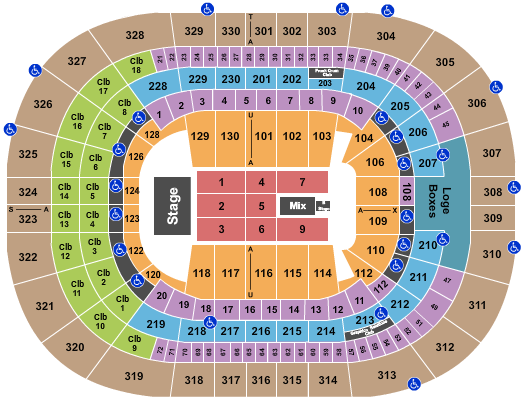 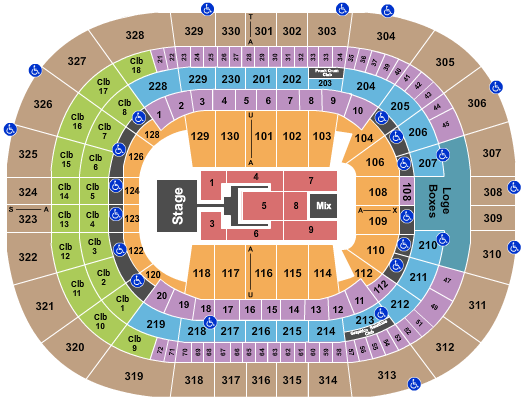 A premier event venue in the Sunshine State of Florida, Amalie Arena opened its doors to the public in 1996 with the Royal Hanneford Circus as its first event. Originally called the Ice Palace, it was also known as the St. Pete Times Forum and Tampa Bay Times Forum before being renamed Amalie Arena in 2014. The arena is home to the Tampa Bay Lightning professional ice hockey team, and the Tampa Bay Storm professional arena football team. Amalie Arena plays host to more than 150 events every year including home games of both teams, tennis tournaments, rodeos, circuses, boxing matches and conventions. Numerous high-profile musicians such as Garth Brooks, the Rolling Stones, Elton John, Billy Joel, U2 and Celine Dion have graced its stage.

The 670,000-square-foot Amalie Arena features three decks and seven separate levels. It has a seating capacity of 19,500 for hockey games and up to 15,000 for concerts. The arena underwent major renovations from 2011 to 2013 that included installation of new lights, additional LED display boards, rebuilding of all the suites, replacing the seats to padded cushioned ones, restructuring of certain sections, and building a new party deck for event after-parties. These renovations have propelled the venue into the biggest entertainment and sports venue in the city. To appreciate the venue even more, check out the walking tour of the facilities before Tampa Bay Lightning games.

For a hassle-free experience at the Amalie Arena, try to arrive at least an hour and a half hour before the event. Make sure you have what you need before entering, as readmittance is not permitted. Still cameras with a lens smaller than six inches are allowed during hockey and arena football games, but cameras with a detachable lens and video- and audio-recording devices are prohibited during concerts unless permitted by the artist. You may not bring food and/or beverages into the arena. Large bags and backpacks, any type of chair, weapons of any kind, controlled substances, sharp objects, and large banners and signs are also prohibited.

Q: What time do doors open at Amalie Arena?

A: Doors typically open anywhere between 90 minutes to 2 hours prior to showtime at Amalie Arena. Be sure to check the listing on your ticket as showtimes will vary.


Q: Who plays at Amalie Arena?

A: The Tampa Bay Lightning are the home team at the Amalie Arena.