Lady Gaga has revealed plans for a special six-date tour dubbed the Chromatica Ball, set to hit stages across North America this summer.

Following a pair of shows in Paris and London, Gaga will head stateside, kicking off North American dates with a performance at Fenway Park in Boston, MA on August 5. From there, the “Stupid Love” singer will travel to Toronto and Chicago before wrapping up with a final show at MetLife Stadium in East Rutherford, NJ on August 19.

The tour will be in support of Gaga’s upcoming album Chromatica, due for release on April 10.

Be sure to check back here for any updates on added tour stops!

Where is Lady Gaga playing near me?

Who is Lady Gaga?

Singer, songwriter, and actress Lady Gaga (born Stefani Germanotta) began her career in music as a teenager, performing at open mic nights and acting in school plays. She dropped out of college to pursue her career further, going on to work as a songwriter for Sony/ATV Music Publishing, where Akon helped her sign a joint deal with Interscope Records and his own label, KonLive Distribution, in 2007. Her record-breaking debut album The Fame arrived the following year, skyrocketing to the top of the charts on the strength of hit singles “Just Dance” and “Poker Face.” The album’s success would serve as a sign of things to come for the young star, who’s subsequent releases including Born This Way (2011), Artpop (2013) Cheek to Cheek (2014 collaboration with Tony Bennett), and Joanne (2016) maintained a presence at the top of the charts.

During this time, Gaga ventured into acting, scoring leading roles in American Horror Story: Hotel, for which she received a Golden Globe, and the critically acclaimed 2018 film A Star is Born. She contributed to the latter’s soundtrack, yielding her fourth US number-one single “Shallow,” which also made her the first person to win an Academy, Grammy, Bafta, and Golden Globe Award in one year. Lady Gaga is one of the world’s best-selling music artists and the fourth highest-earning female musician of the 2010s. Her long list of achievements including various Guinness world records, 11 Grammy Awards, and awards from the Songwriters Hall of Fame and the Council of Fashion Designers in America. Aside from her many artistic talents, Gaga is also known for her philanthropy and social activism, including her work related to mental health awareness and LGBT rights. 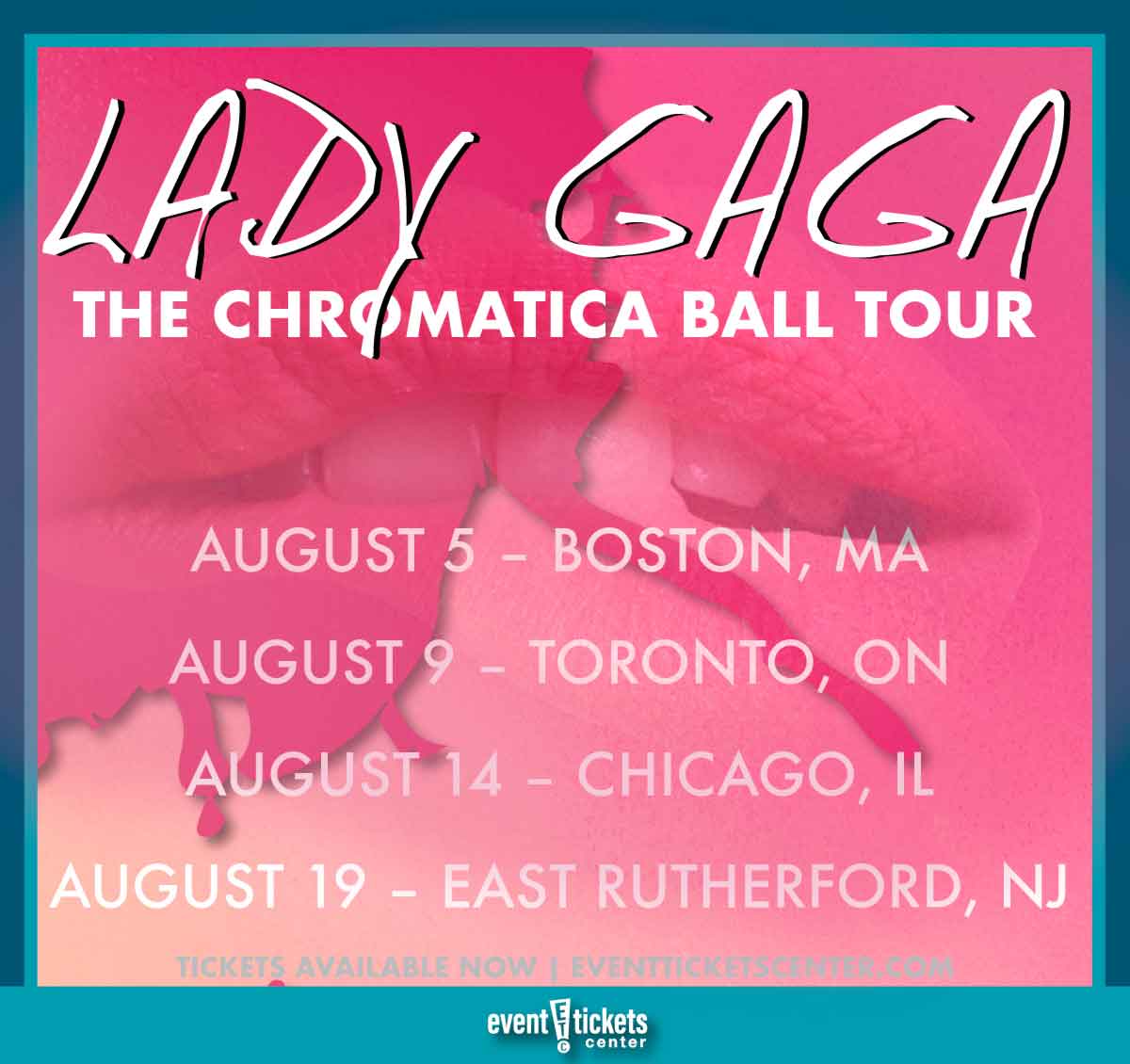