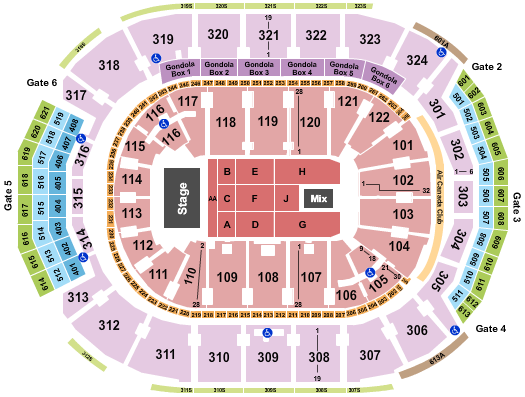 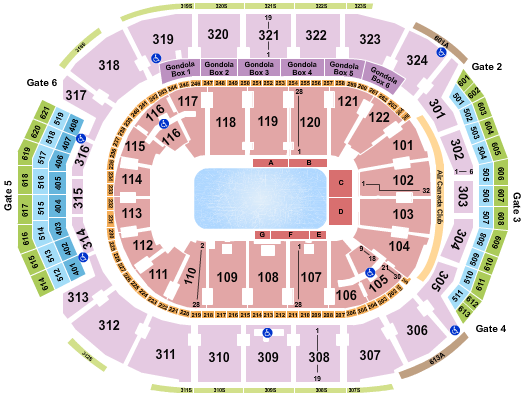 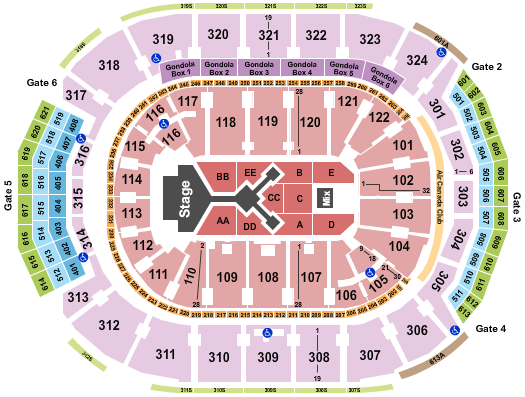 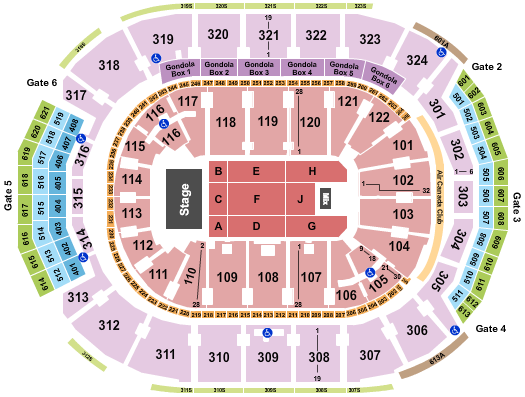 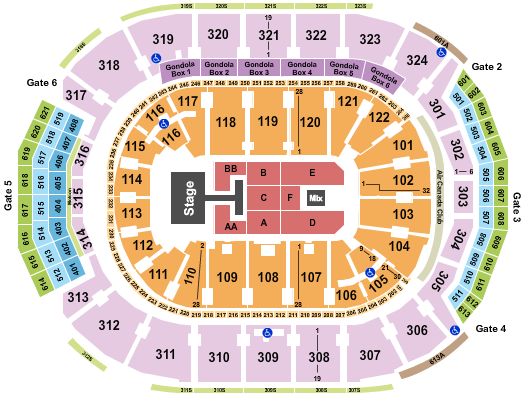 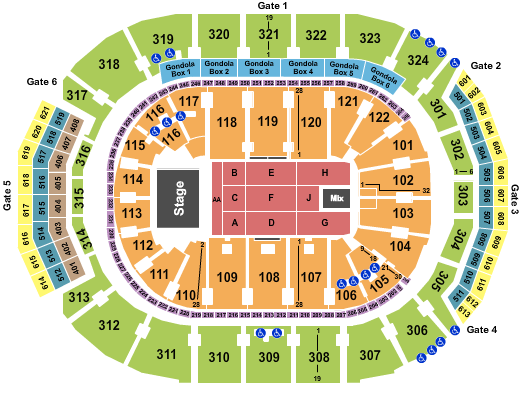 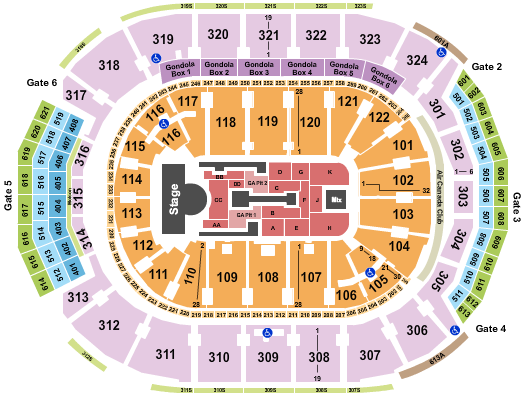 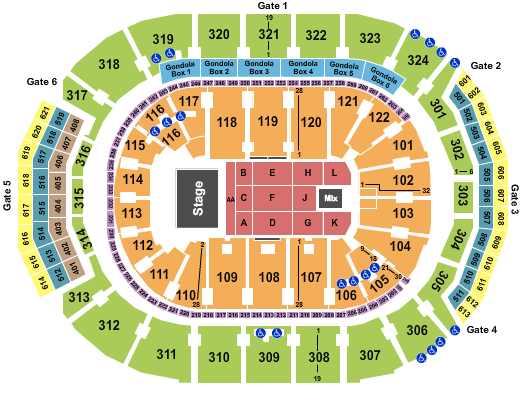 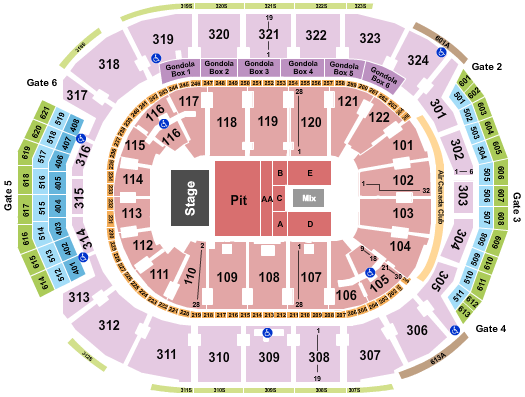 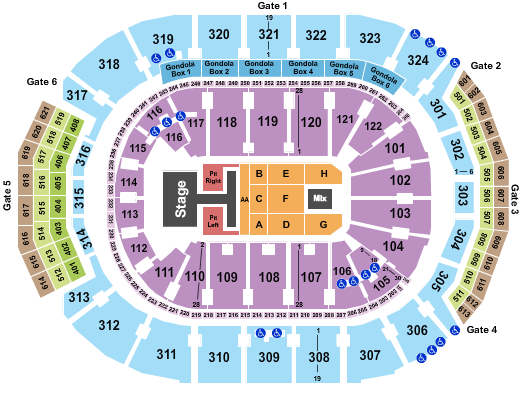 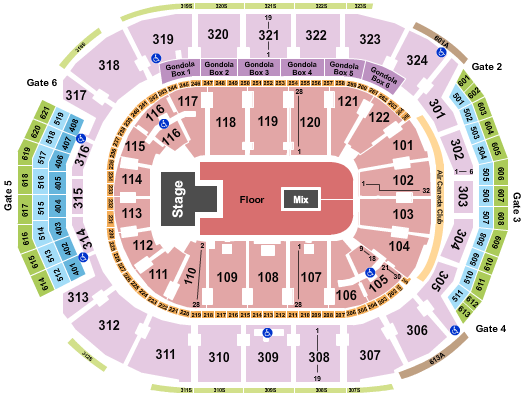 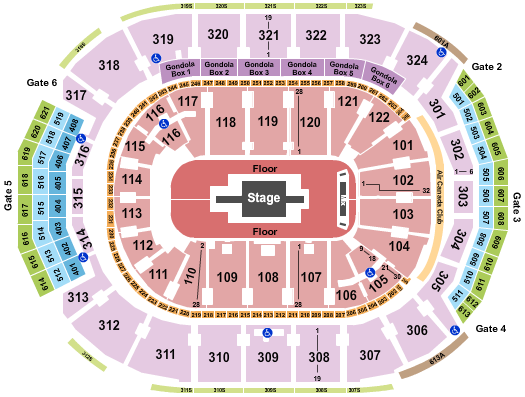 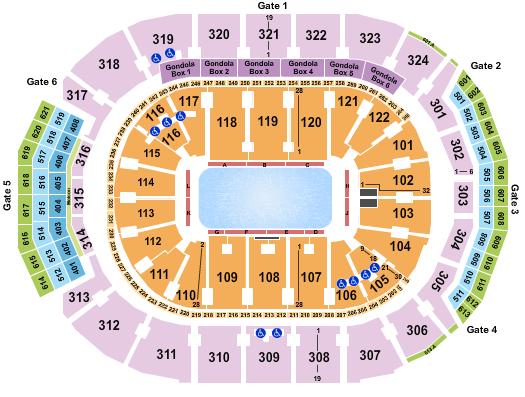 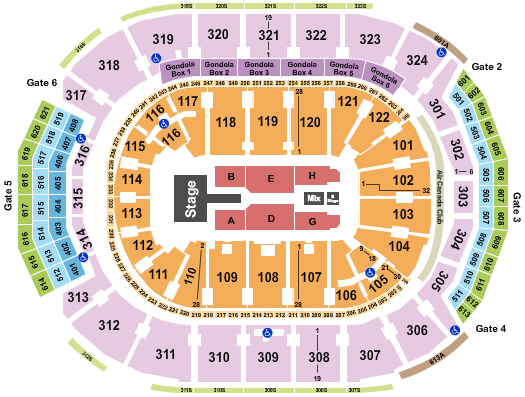 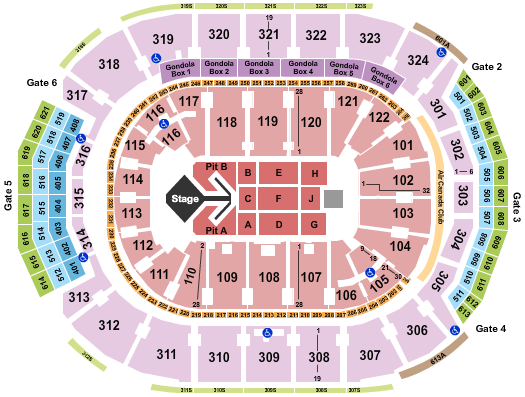 Home to the Toronto Raptors, Toronto Maple Leafs, Scotiabank Arena is known as the foremost entertainment and sports venue in Canada. The center opened in 1999 with a hockey game featuring the Toronto Maple Leafs versus the Montreal Canadiens. Since then, it has welcomed more than 36 million visitors, and has hosted about 2,500 events including sporting events, concerts, family shows, trade-shows, festivals, skating events, circuses, business meetings, banquets and receptions. According to Billboard Magazine, Scotiabank Arena is currently ranked No. 2 in the USA/Canada and No. 4 worldwide, while Venues Today ranks it No. 3 in USA/Canada and No. 5 worldwide.

The 665,000-square-foot sports and entertainment complex has a seating capacity of 19,800 seats for basketball games and full house concerts, 18,800 seats for hockey games, and 5,200 seats for theater. It boasts a state-of-the-art BOSE sound system, providing extraordinary sound quality for all its events. Aside from themed concession stands and kiosks, the venue has three restaurants, two bars and a Molson brewery within the facility. There are two levels of parking beneath the building and four on-site accessible parking spaces for people with disabilities, with 13,000 public parking spaces nearby. You can also take a cab, Uber, subway, bus, street car or train to the venue. Take a guided tour of the center before your event for a behind-the-scenes look at its operations.

Scotiabank Arena is located right in the heart of Toronto. The city is known for a number of attractions, including Lake Ontario, the Toronto Zoo, the Hockey Hall of Fame, CN Tower, Casa Loma, Ripley's Aquarium of Canada, Toronto Islands and the Eaton Center. The city boasts an Entertainment District where you can watch major theater productions, dine in one of the restaurants, or socialize with the locals. Don't forget to drop by Toronto's Distillery District, known as the country's premier entertainment, culture and arts destination.

Q: What time do doors open at Scotiabank Arena?

A: Doors typically open anywhere between 90 minutes to 2 hours prior to showtime at Scotiabank Arena. Be sure to check the listing on your ticket as showtimes will vary.


Q: Who plays at Scotiabank Arena?

A: The NBA's Toronto Raptors and NHL's Toronto Maple Leafs are the home teams at the Scotiabank Arena.