Which Genre of Music Is the Hottest? We’ve Got the Numbers 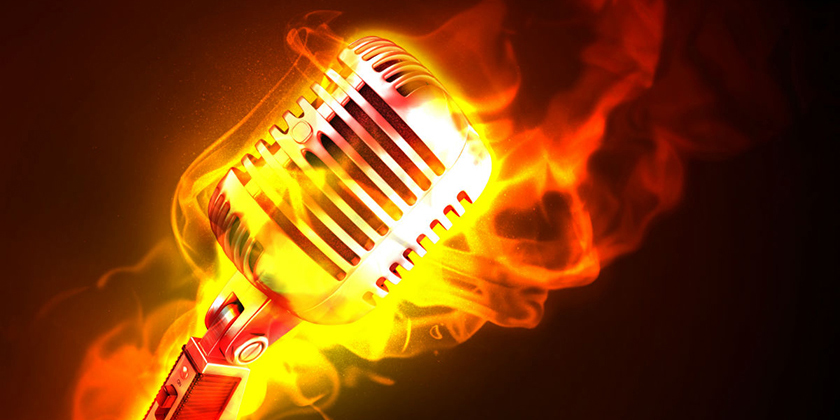 Music lovers, we’re here to settle an argument. You’ve surely had the debate with your friends: Which music genre is on top these days —pop, rock and roll, or country? While everyone’s taste in music is different, there is some proof in the numbers. Allow us to add some fuel to the discussion with a breakdown of the most popular tours from the summer of 2017, based on ticket sales from June to September.

People Love Their Pop (and Rock)

Mainstream pop and rock artists had the biggest summer, selling 66% more tickets than performers from their closest rival genre, country music. However, it’s worth noting that combining rock and pop artists makes this a broader category than the others, and the top sellers are an interesting group of disparate acts.

Pop sensation Katy Perry was among the top five ticket sellers of the summer, largely because of her new worldwide No. 1 album, Witness, and its accompanying massive hit single, “Chained to the Rhythm.” Imagine Dragons landed in the top five as well, most likely because their new album, Evolve, dropped in the prime touring month of June.

But there’s an interesting group of veterans that rounded out this bestselling list. Guns N’ Roses, bolstered by the return of original members Slash and Duff McKagan alongside singer Axl Rose, made a strong showing, as did the eternally popular country-rock superstars The Eagles, with the late singer/guitarist Glenn Frey’s son, Deacon, taking his place. And Dead & Company, a sort of Grateful Dead all-stars band featuring original members Bob Weir, Mickey Hart and Bill Kreutzmann, hit box office gold, as well.

Country music still came in strong in the summer tour sweepstakes, even if the pop/rock acts outsold them. This was largely thanks to massive comeback tours by Shania Twain (at No. 1), Garth Brooks (whose joint tour with his wife, Trisha Yearwood, landed him at No. 2), and Kenny Rogers and Dolly Parton’s farewell tour as a duo. But two Lukes, as in Luke Bryan and Luke Combs, also hit the top five, carrying the flag for newer country music.

Alternative rock’s top five was made up entirely of artists returning from extended hiatuses, including the Foo Fighters, Lorde, Evanescence and The Killers, each of whom released new albums in 2017 after long layoffs. Interestingly, A Perfect Circle rounds out the top five, with the alt-rock supergroup (featuring Tool’s Maynard James Keenan) maintaining a committed fan-base, despite not having released a new album since 2004.

Perhaps the most interesting category to look at when it comes to summer ticket sales is the classical genre. The top sellers consist of the Trans-Siberian Orchestra, Andrea Bocelli, Andre Rieu (both solo and with his Johann Strauss Orchestra) and the 2Cellos duo, and though overall the genre finished at the bottom of the list, there’s a caveat. The Trans-Siberian Orchestra sold more tickets than any other artist on any of our lists by a wide margin: They beat the No. 2 individual artist, the Foo Fighters, by 39%.vin
Tickets By Category