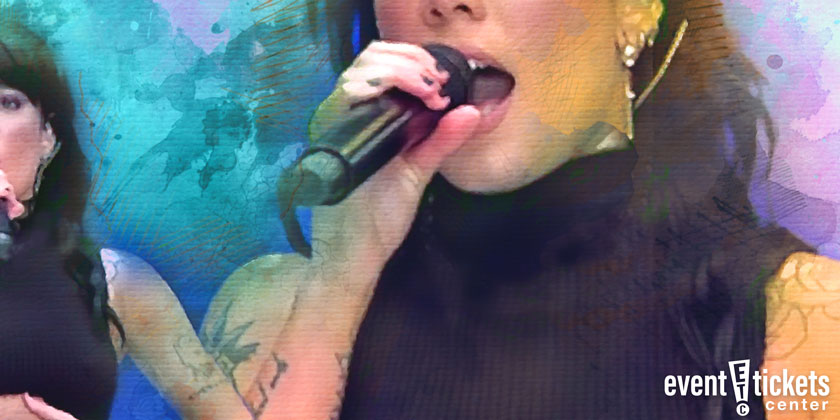 Halsey is coming to a stage near you! The “Graveyard” singer has announced the North American leg of her Manic World Tour in support of her upcoming album of the same name.

The 27-date trek kicks off June 2 in Seattle, WA will travel to cities coast-to-coast including Sacramento, Atlanta, Kansas City, and Boston. A final performance in Irvine, CA will wrap things up August 1.

CHVRCHES, Omar Apollo, blackbear, and PVRIS will serve as opening acts on select dates throughout the tour.

Where is Halsey playing near me?

Ashley Frangipane, known professionally as Halsey, stepped into the spotlight in 2014, gaining widespread praise and popularity through self-released music shared on social media platforms. Her debut studio album Badlands arrived one year later, earning a platinum certification and launching the young singer/songwriter to international stardom on the strength of hit singles like “Ghost,” “Colors,” and “New Americana.” In 2016, Halsey captured even more audiences’ attention as a featured vocalist on The Chainsmokers’ mega hit single “Closer,” topping the charts in over fifteen countries and later earning a diamond certification in the US.

Halsey’s second studio album Hopeless Fountain Kingdom arrived in 2017, debuting at the top of the Billboard 200 and spawning two top 20 singles with “Now or Never” and “Bad at Love.” She has sold 22 million records in the US alone, earning several prestigious awards and nominations including a Grammy nod for her appearance on “Closer.” Aside from her successful career in music, Halsey is known for her involvement in suicide prevention awareness and sexual assault victim advocacy. 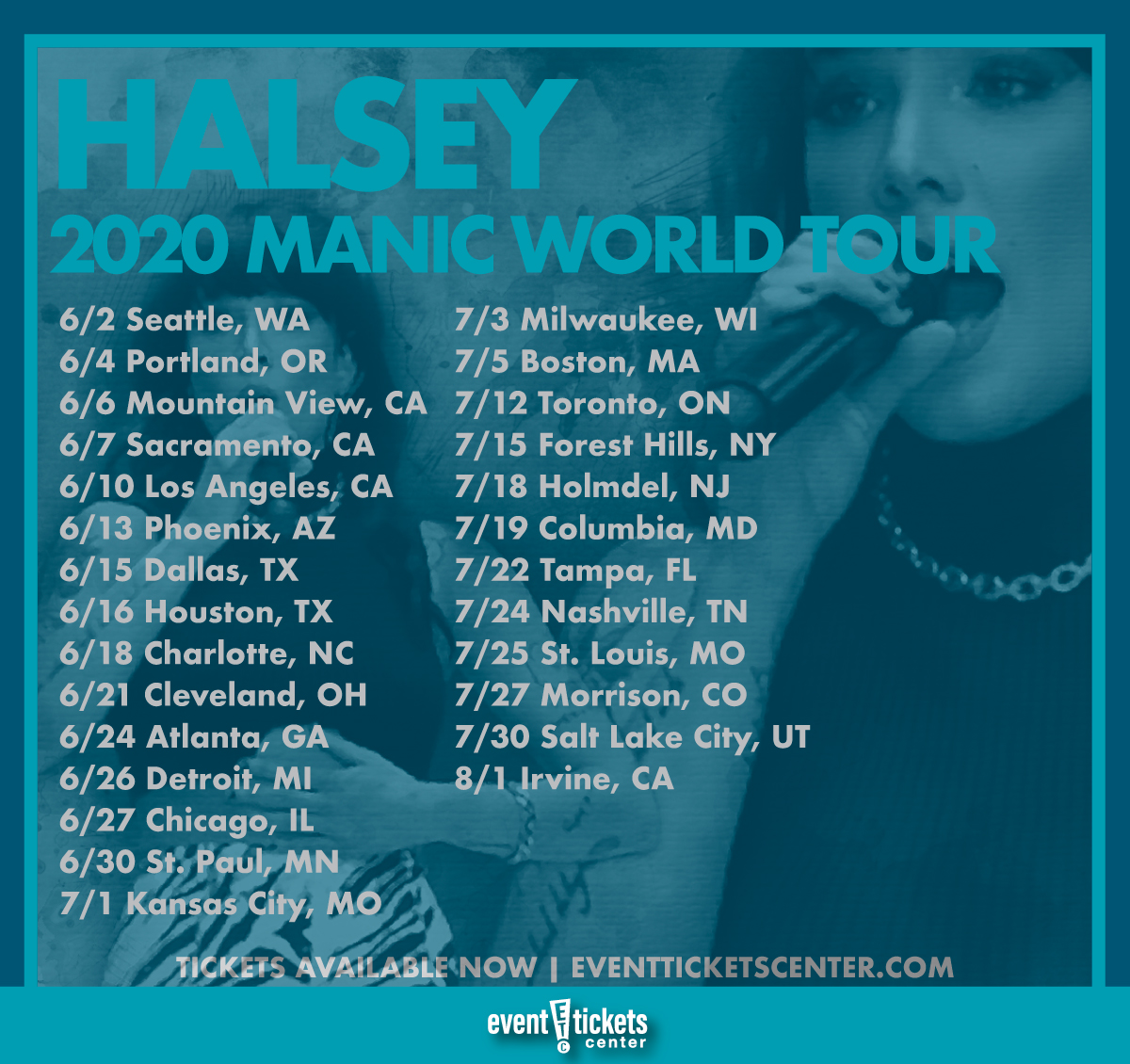