Killswitch Engage are gearing up to hit the road alongside August Burns Red for an all-new trek set to kick off this spring.

The 25-date tour will span the US and parts of Canada, starting with a show in Cleveland, OH on March 10. From there, the rockers will go on to hit cities including Raleigh, Dallas, Chicago, and Portland before wrapping up with a final gig in Boston, MA on April 12.

Killswitch are still flying high after the release of their 2019 album Atonement, which dropped this past August. The record hit the number two spot on the Billboard Top Albums Chart, number 13 on the Billboard 200, and snagged number one on both the Top Rock and Hard Rock Album charts.

Meanwhile, August Burns Red are still reveling in the success of their latest release, 2017’s Phantom Anthem, which earned the group a Grammy nomination for the track “Invisible Enemy.”

Where are Killswitch Engage and August Burns Red playing near me?

Who are Killswitch Engage?

Metalcore outfit Killswitch Engage formed in 1999 in Westfield, MA after the disbanding of fellow metalcore groups Overcast and Aftershock. The band rose to fame in the early 2000s with the release of their third studio album The End of Heartache, peaking at number 21 on the Billboard 200 and earning a gold certification from the RIAA. The album’s title track also scored the group a Grammy nod in 2005 for Best Metal Performance. Killswitch Engage have released a total of eight studio albums to date, selling over four million records in the US alone. They are considered one of the most notable bands and earliest leading forces in the metalcore genre.

Who are August Burns Red?

August Burns Red emerged from Lancaster, PA in 2003, building a steady following through touring in support of their debut EP Looks Fragile After All. The band would make their mainstream breakthrough in 2007 with the release of their second studio full-length Messengers, reaching number 81 on the Billboard 200. The album’s success would prove to be a sign of things to come for the rockers, who would continue to hit the charts with subsequent releases including Constellations, Leveler, and Rescue & Restore. In 2015, August Burns Red marked their second consecutive Top 10 debut on the Billboard 200 with the release of Found in Far Away Places (2015). The album earned them their first Grammy nod for the track “Identity.” Their latest release, Phantom Anthem, arrived in 2017, scoring their second Grammy nomination for the lead single “Invisible Enemy.” 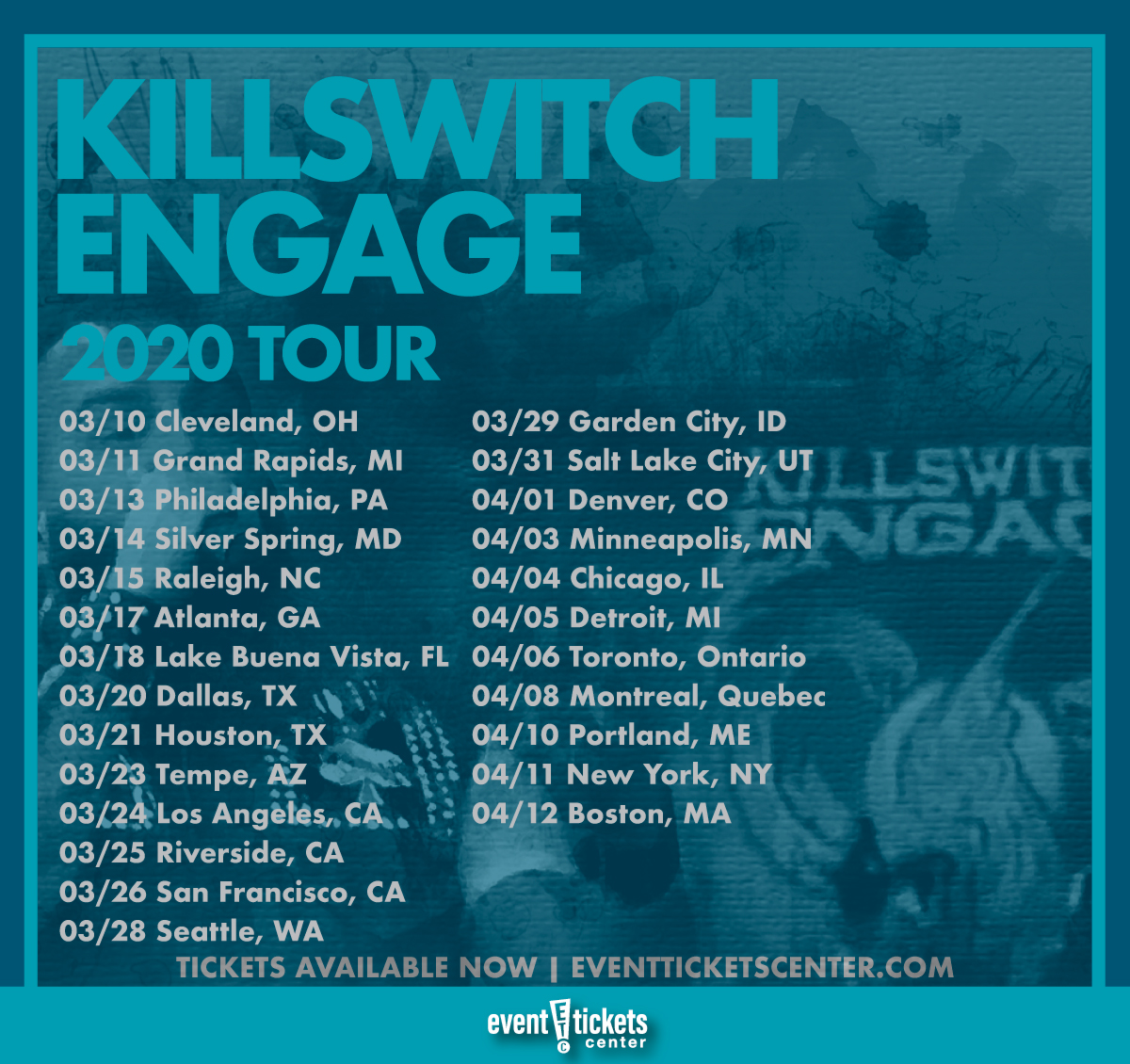