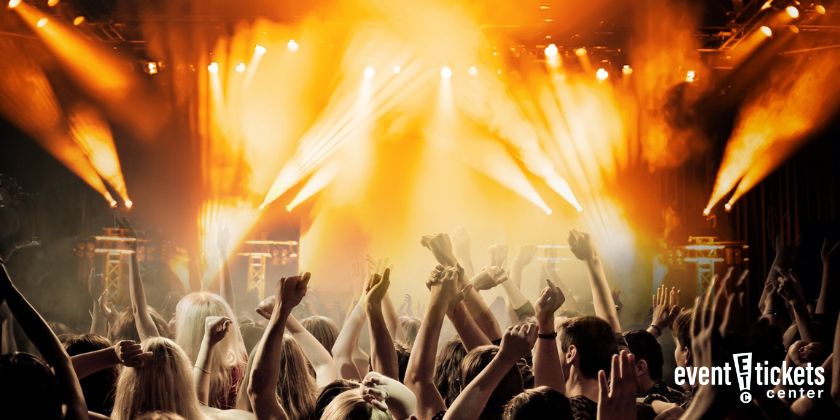 Bruce Springsteen has shared details for the North American leg of his 2023 tour alongside the E Street Band - their first outing together in six years.

The upcoming trek kicks off February 2 in Tampa, FL, and will hit 31 cities including Houston, Denver, Boston, and Detroit.

A final stop (for now) appropriately located in Newark, NJ will wrap things up on April 14 before The Boss heads overseas for a run of previously announced shows through July.

"After six years, I'm looking forward to seeing our great and loyal fans next year," Springsteen shared in an initial announcement of the tour.

"I'm looking forward to once again sharing the stage with the legendary E Street Band. See you there next year - and beyond!"

Scroll down to see when they'll be hitting a city near you and secure your tickets now.

Where are Bruce Springsteen and The E Street Band playing near me?

Who is Bruce Springsteen?

Nicknamed "the Boss," Bruce Springsteen is an American singer, songwriter, musician, and a living New Jersey legend. Originally from the Jersey Shore, Springsteen is one of the originators of the heartland rock style of music. He has released 20 studio albums over a career that has spanned six decades and has made a name for himself as one of the world's best-selling music artists.

Springsteen is known for his socially conscious lyrics and lively stage performances, sometimes lasting up to four hours long. He has sold more than 150 million records worldwide and has earned numerous awards and accolades over the course of his wildly successful career, including 20 Grammy Awards, two Golden Globes, an Academy Award, and a Special Tony Award for Springsteen on Broadway.

Since 1972, his primary backing band both live and on recording has been The E Street Band. The group has been inducted into the Rock and Roll Hall of Fame and is made up of members Stevie Van Zandt (known for his role on The Sopranos and Lilyhammer), Nils Lofgren, Patti Scialfa, Danny Federici, Roy Bittan, Garry Tallent, Max Weinberg (known for leading his own band on Late Night with Conan O'Brien and The Tonight Show with Conan O'Brien), and Clarence Clemons.