Blake Shelton Brings “Friends and Heroes Tour” Back for 2020 Run 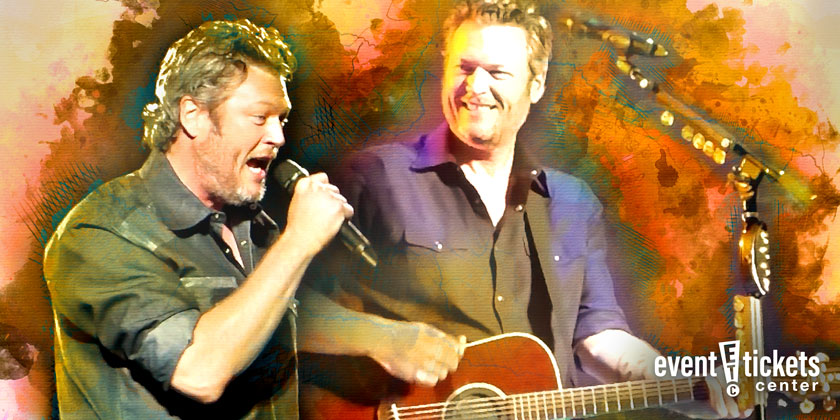 "Hell Right," y’all… they’re back! Blake Shelton has rounded up a killer line-up of fellow country star friends for the second “Friends and Heroes” tour, coming to a stage near you in 2020!

The party gets started February 13 with a show in Portland, Oregon and will go on to make stops in cities like Salt Lake City, Omaha, Denver, and Milwaukee. A final performance in Detroit, Michigan will wrap things up March 21.

The award-winning country crooner and “The Voice” judge/coach will be joined by the same lineup of friends that accompanied him on the 2019 jaunt, including Lauren Alaina, The Bellamy Brothers, John Anderson, and Trace Adkins.

News of the tour comes after another exciting announcement from Shelton, who just dropped his new song “Jesus Got a Tight Grip” early this morning. The track is off his upcoming album Fully Loaded: God’s Country, due for release on December 13.

Where is Blake Shelton playing near me?

Who is Blake Shelton?

Country singer/songwriter Blake Shelton stepped into the spotlight in 2001, skyrocketing to stardom with the release of his self-titled debut album, anchored by its chart-topping hit single, “Austin.” The track spent five weeks at the number one spot on the Billboard Hot Country Songs chart, while the album that housed it spawned two more Top 20 hits, setting the tone for what would be a long and wildly successful career. With his sly sense of humor and laidback ease, Shelton steadily continued to win the hearts of fans across the nation, aiding in his crossover from country into the mainstream with subsequent releases.

Shelton has released a total of eleven studio albums over the course of his career, charting well over 30 singles and 24 number one hits (including 2014’s “Doin’ What She Likes,” which broke the record for most consecutive number one singles in Country Airplay Chart history). The country star cemented his status as a household name in 2011, not only as an award-winning artist but also as the fun-loving, comedic judge and vocal coach on NBC’s The Voice. Shelton has taken home several prestigious awards for his many contributions to country music, including eight Grammys and nine CMAs. He has been an official member of the Grand Ole Opry since 2010 and is considered one of the biggest country artists of the 21st century, influencing several rising musicians as well as established artists including Sheryl Crow. 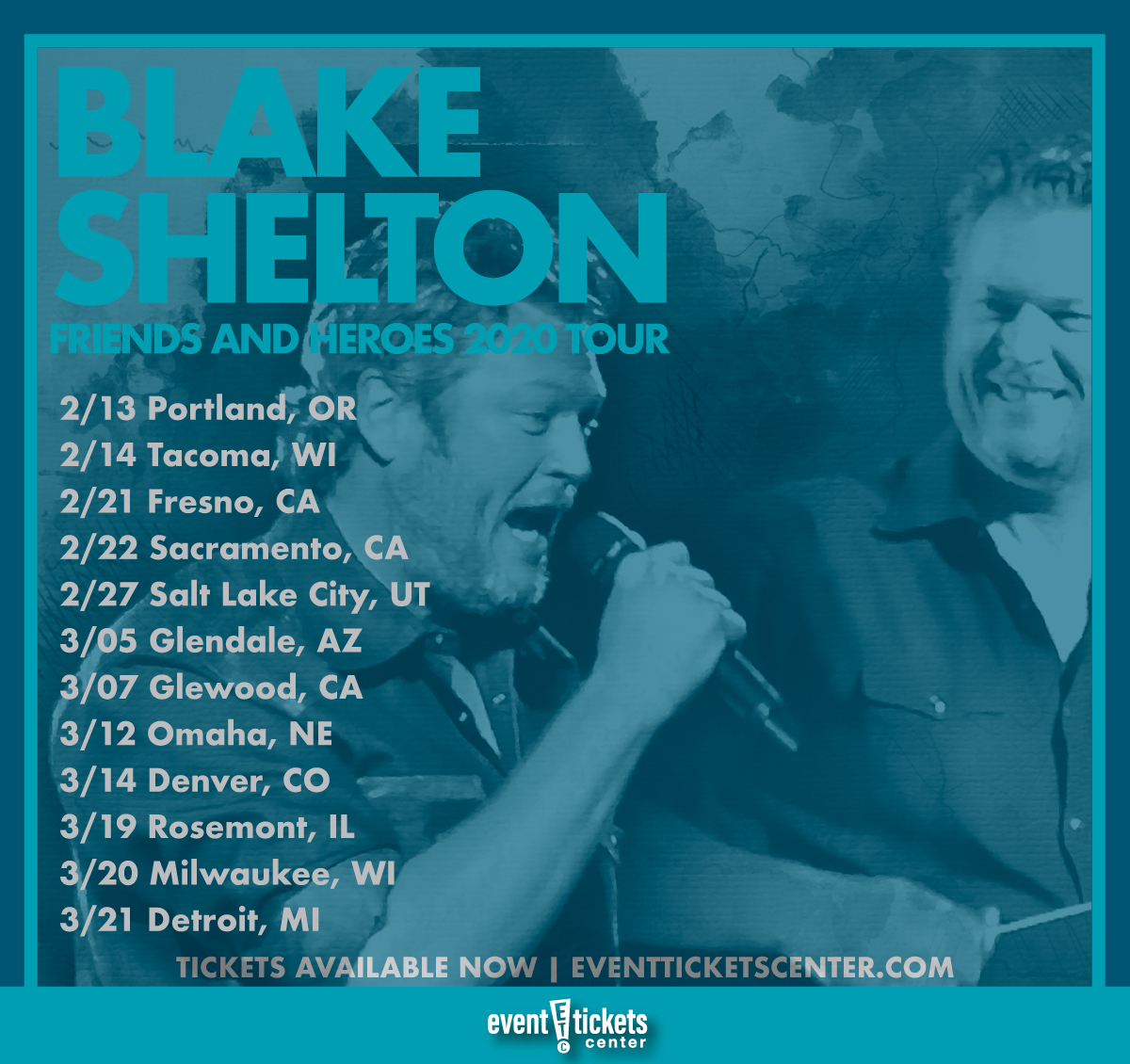