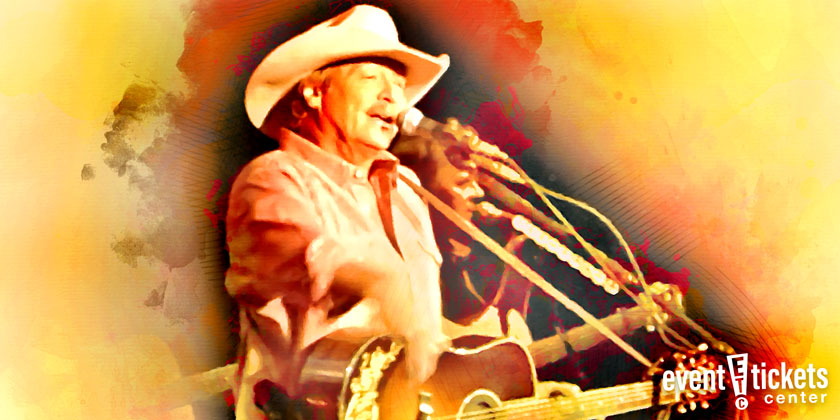 Update 3/20/2020: Alan Jackson's rescheduled tour dates are here! Check out a full list of updated stops below, and don't forget to snag your tickets if you haven't already!

Where is Alan Jackson playing near me?

Original Article: Alan Jackson is gearing up to hit the road in 2020, announcing plans for an extensive tour that will see him headline arenas and festivals across the US through next fall.

Jackson will kick things off January 10 in Cincinnati, OH before setting out to hit cities including Atlanta, Tulsa, Nashville, and Milwaukee. A final performance in Denver, CO will bring the curtain down on October 3.

While openers for the trek are yet to be revealed, many of the dates will feature Jackson’s favorite newcomers who play his Nashville bar AJ’s Good Time Bar.

Who is Alan Jackson?

Country legend Alan Jackson is a singer/songwriter known for honoring a “neotraditional country” style. Active since 1983, he has recorded a total of 16 studio albums, 15 of which have charted on the Billboard Top Country Albums Chart and nine of which of been certified multiplatinum. He has charted 66 songs on the Billboard Hot Country Singles & Tracks chart, with 35 of them hitting the number one spot. Jackson has sold over 75 million records around the world, with 44 million sold in the US alone, making him one of the best-selling music artists of all-time. Jackson has been a member of the Grand Ole Opry since 2001. He’s been an inductee of the Country Music Hall of Fame and the Nashville Songwriters Hall of Fame since 2017 and 2018, respectively. 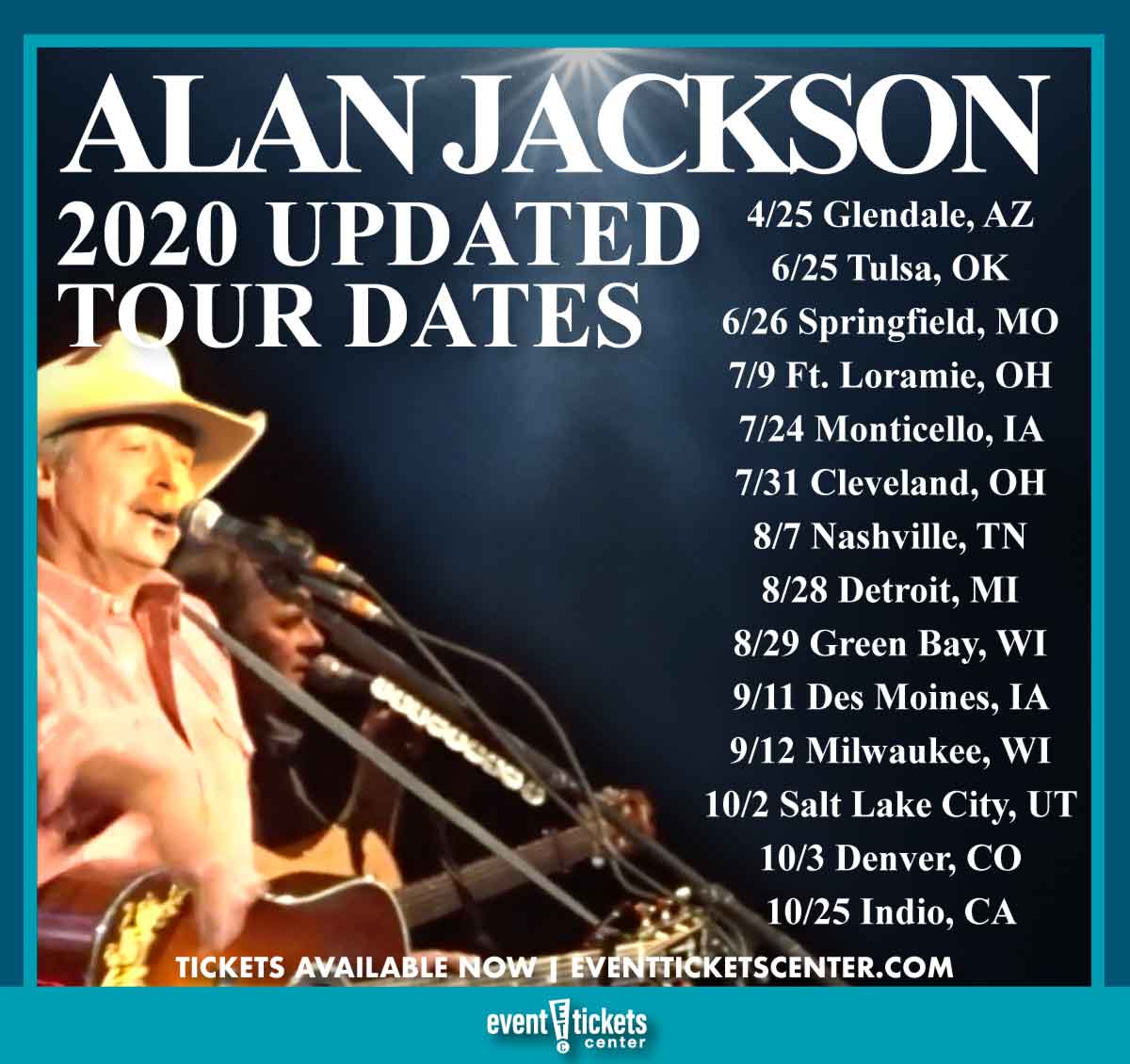