The venue's capacity ranges from just over 15,000 for hockey games to over 18,000 for basketball. Private and party suites, clubs and lounges are all available at a premium. There are three restaurants within the arena, and concession stands are located throughout the concourses. Outside food and beverages, selfie sticks, laptops and noisemakers are prohibited. The venue discourages the use of strollers, but they can be checked at Guest Services.

The arena is located in downtown Oklahoma City just a few blocks west from the junction of Interstates 235, 35 and 40. Several popular bars and restaurants are within walking distance along with attractions like the Myriad Botanical Gardens and Chickasaw Bricktown Ballpark. There’s some parking at the arena, but it tends to fill up quickly. Plenty of other lots and garages are close by. For those not driving, the arena is accessible from the Oklahoma City Station on the Amtrak network.
Paycom Center - Blake Shelton 2 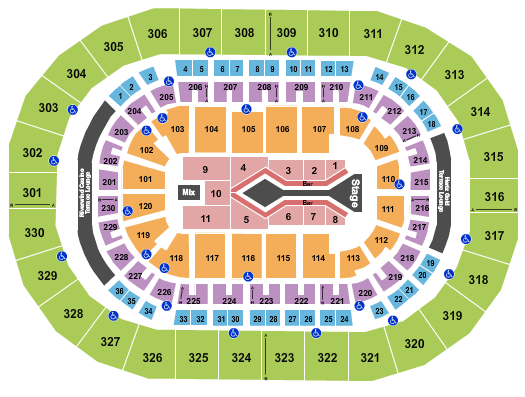 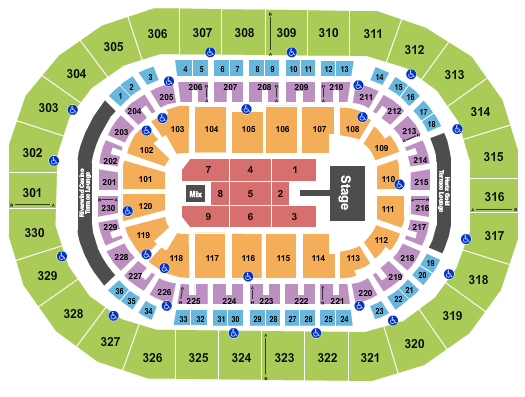 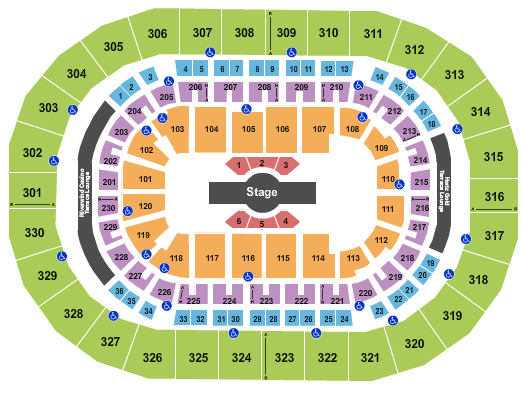 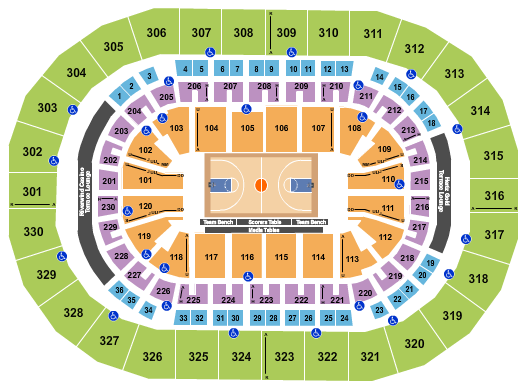 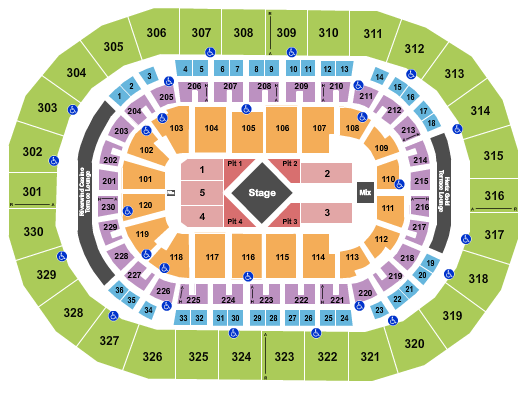 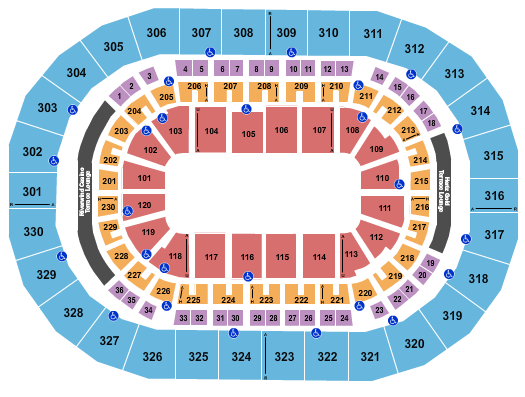 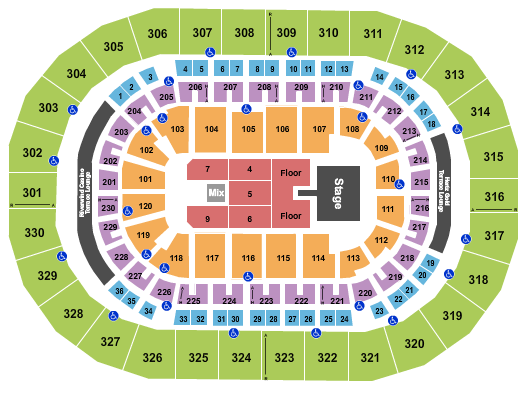 Q: What time do doors open at Paycom Center?

A: Doors typically open anywhere between 90 minutes to 2 hours prior to showtime at Paycom Center. Be sure to check the listing on your ticket as showtimes will vary.


Q: Who plays at Paycom Center?

A: The Oklahoma City Thunder are the home team at the Paycom Center.