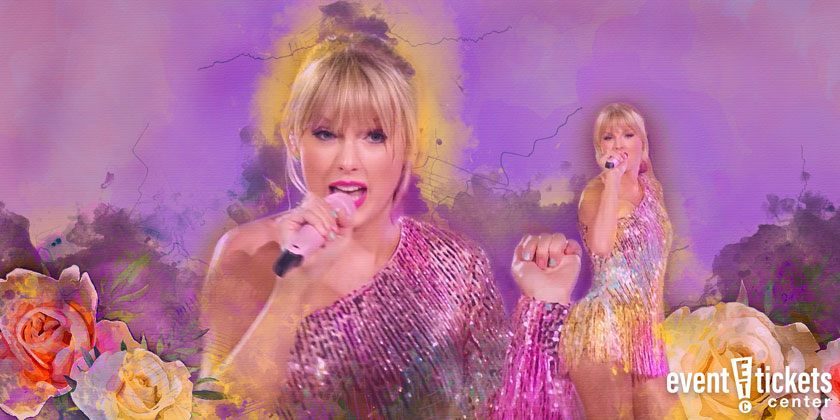 The day you’ve been waiting for is finally here, Swifties. Taylor has revealed plans for a 2020 tour behind her number one album Lover, coming to stadiums across the US next summer!

The “You Need To Calm Down” singer shared a handful of international concert dates and festivals for 2020 including four US dates.

Stay tuned for more info and additional dates as they roll in!

Where is Taylor Swift playing near me?

Who is Taylor Swift?

Taylor Swift burst onto the music scene in the mid-2000s, dominating the charts with her self-titled debut album in 2006. The record became the longest-charting album of the 2000s in the US, peaking at the number five spot and spawning hit singles like “Our Song,” which made her the youngest person to single-handedly write and perform a number one song on the Hot Country Songs chart. Fearless followed in 2009, bringing with it more of the same record-breaking success and becoming the best-selling album of the year, earning her four Grammys and making her the youngest Album of the Year winner. In the years since her early releases, Swift has continued to maintain her presence at the top of the charts, breaking records and making headlines along the way. She has sold over 50 million albums worldwide, as well as 150 million singles, making her one of the best-selling music artists of all time. Swift has earned 10 Grammy Awards, one Emmy, 23 Billboard Music Awards, six Guinness world records, and has been named one of Time’s 100 most influential people in the world three times.