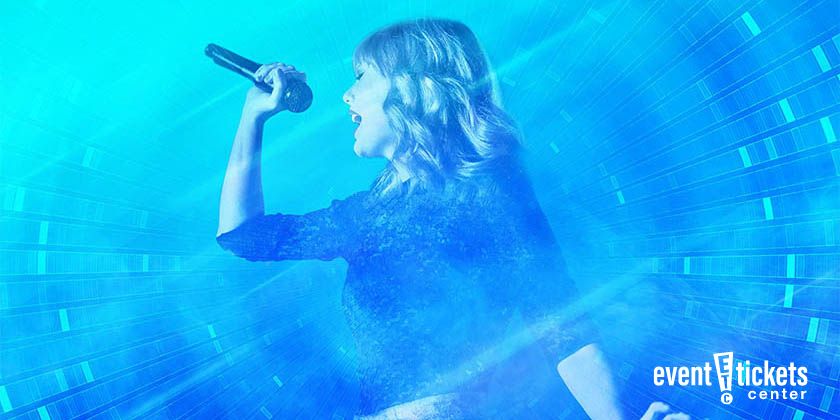 Original Article:Taylor Swift announced her long-rumored return to the road with a 2023 US tour set to hit stadiums across the US next spring.

The 27-date Eras Tour gets underway March 18 at Glendale, AZ's State Farm Stadium, and will feature several back-to-back stints in a handful of cities including Atlanta, Philadelphia, East Rutherford, and Foxborough. Swift will wrap things up with a final pair of shows on August 4 and 5 at Los Angeles' SoFi Stadium.

Fans can expect to hear all of their favorites, with Swift describing the upcoming outing as "a journey through the musical eras of my career (past and present!)."

Check out a complete list of dates and stops below.

Where is Taylor Swift playing near me?

Who is Taylor Swift?

Taylor Swift stepped into the spotlight in the mid-2000s, bursting onto the music scene and dominating the charts with the release of her self-titled debut album in 2006. The record became the longest-charting album of the 2000s in the US, spawning massive hit singles including "Our Song," which made her the youngest person to single-handedly write and perform a number-one song on the Hot Country Songs chart. Swift's early success was a sign of things to come. She has since released 11 studio albums (including two re-recorded albums), dominating the charts and breaking records with each release. With over 200 million records (and counting) sold globally, she is one of the best-selling musicians of all time. Swift has earned several accolades and prestigious awards over the course of her career, including 11 Grammy Awards, 34 American Music Awards (the most for an act), 29 Billboard Music Awards (the most for a woman), and an Emmy Award. Aside from being an incredibly accomplished musician, she is an outspoken advocate for artists' rights and women's empowerment and has been honored with titles such as Artist of the Decade and Woman of the Decade. She is credited with influencing a generation of singer-songwriters.