So You Think You Can Dance Live! Tour Returning This Fall 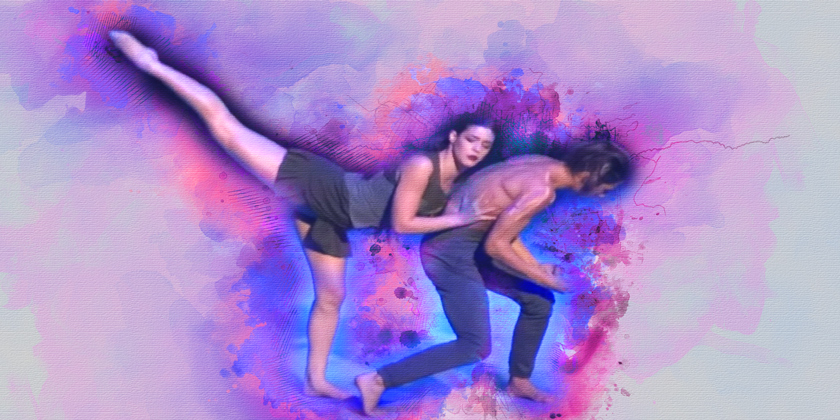 The megahit show will be making its way to stages across the U.S. this fall for its annual tour!

The competition will begin its fifteenth run of live shows on October 13, beginning with a performance in Atlantic City, NJ. From there, the dancing crew will bring their talents to cities including Chicago, Orlando, New Orleans, and Houston before wrapping up the massive 38-date trek with a show in Spokane, WA on December 9.

So You Think You Can Dance Live! 2018 will feature the Top 10 Contestants from Season 15, including Jensen Arnold, Hannahlei Cabanilla, Genessy Castillo, Evan DeBenedetto, Jay Jay Dixonbey, Magdalena Fialek, Darius Hickman, Chelsea Hough, Cole Mills, and Slavik Pustovoytov. The troop will pull out all the stops, performing their best routines from the season in addition to all-new original pieces that have been choreographed especially for the tour.

The 13-time Emmy Award winning competition series took America by storm when it made its television debut in 2005, and has brought live performances to stages across the nation since the closing of its second season in 2006. So You Think You Can Dance Live! 2018 is directed by visionary director Raj Kappor and will feature dazzling routines overseen by Emmy Award-winning choreographer, singer and actress, Mandy Moore.

What Is So You Think You Can Dance?

So You Think You Can Dance (SYTYCD) is an American television dance competition show that premiered in 2005. The series was created by the producers of American Idol and was named the top-rated show on television at the closing of its first season.

Following a series of nation-wide auditions, a small number of finalists representing different levels of training and genres are chosen to perform in the competition’s main phase. SYTYCD features each of the contestants performing solo, duet and group routines covering a diverse variety of styles. The performances are then voted on by viewers and critiqued by a panel of judges to determine who may advance to the next stage from week to week. 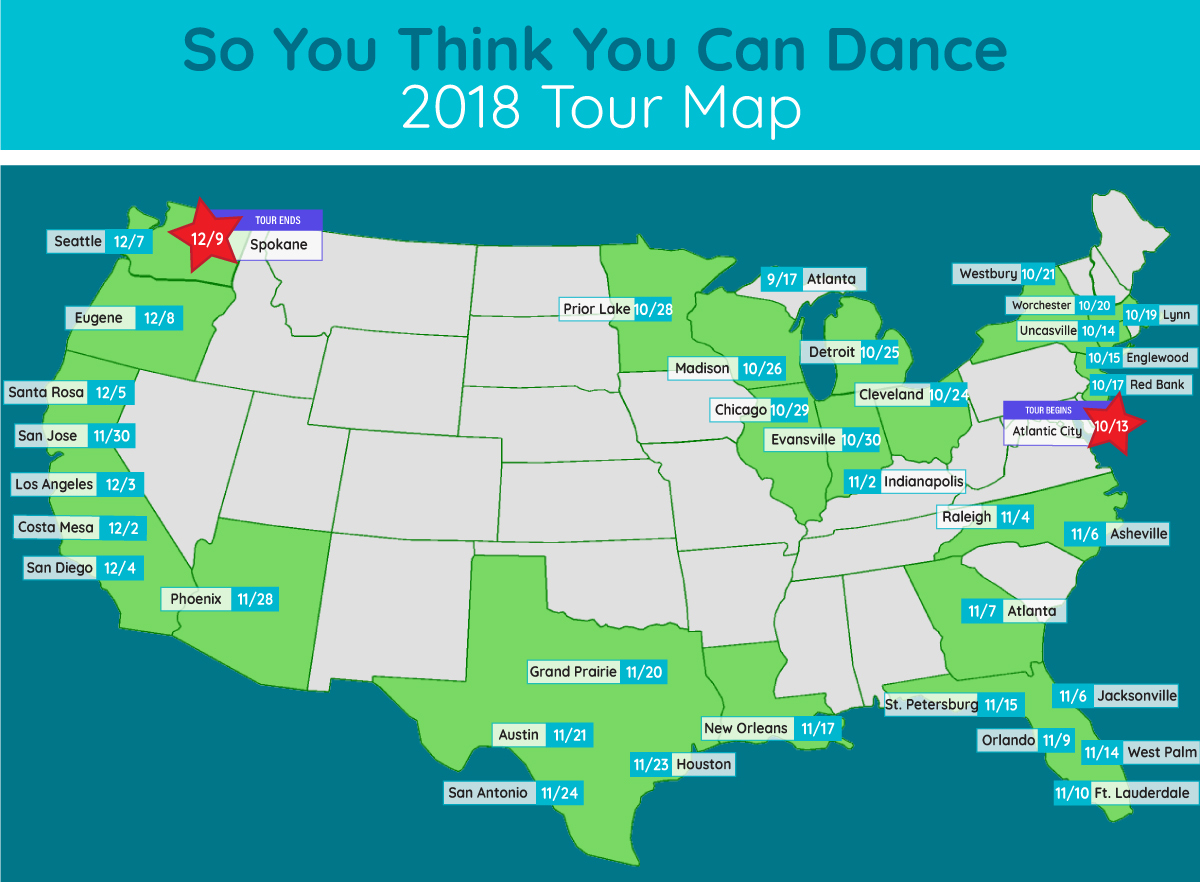 Where is So You Think You Can Dance Live! performing near me?