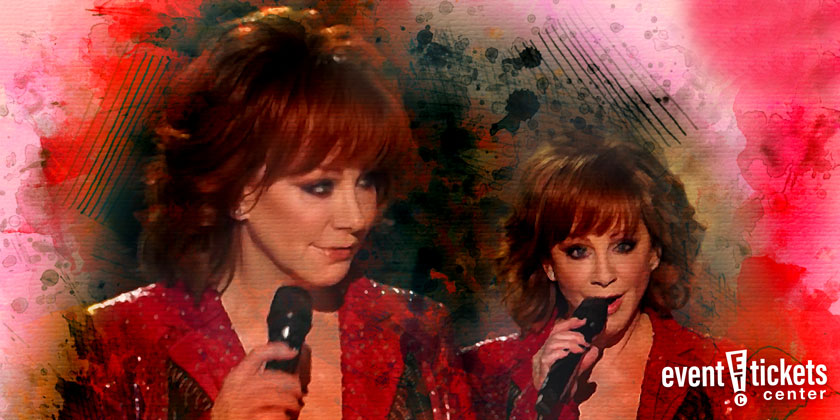 Update 3/18/2020: Reba's rescheduled tour dates are set to kick off July 9 in Huntsville, AL. The new dates will run through the beginning of August. Check out a full list of updated dates below!

Where is Reba McEntire playing near me?

Original Article:Country superstar Reba McEntire has announced a series of headlining shows set to hit stages across the US in spring 2020!

The trek kicks off with a show in Evansville, IN March 20 and will travel to arenas in cities including Pittsburgh, Chicago, Biloxi, and St. Paul. A final performance in Grand Rapids, MI will bring the curtain down on May 9.

“I’m so excited to get back out on the road in 2020 and visit some places I haven’t been to in a while,” Reba shared with fans in a post to social media.

News of the tour follows another exciting announcement from the Country Music Hall of Famer, who recently shared that she will be launching a podcast for Spotify in the new year. Reba is also set to co-host the 53rd CMA Awards on Wednesday 11/12 alongside superstar Carrie Underwood and country legend Dolly Parton.

Check out a full list of dates and stops below and find out if Reba will be coming to a stage near you!

Who is Reba McEntire?

Country singer/songwriter, actress, and producer Reba McEntire emerged in the mid-1970s, making a name for herself as a high school student singing on local radio shows and rodeos alongside her siblings. When she was just a sophomore, Reba performed the National Anthem at the National Rodeo in Oklahoma City, capturing the attention of country artist Red Steagall and opening the door to Nashville, TN. She was signed shortly after, issuing her self-titled debut album in 1977. Her mainstream breakthrough, however, would arrive some years later with the release of her eighth studio album, My Kind of Country in 1984. The album produced two number one hit singles with “How Blue” and “Somebody Should Leave,” marking the beginning of a series of successful albums and number one singles throughout the 1980s and 1990s.

McEntire has since released an incredible 25 additional studio albums, charting 42 number one singles, 16 number one albums, and 28 albums that have been certified gold, platinum or multi-platinum by the RIAA. Often referred to as “The Queen of Country,” she has sold more than 75 million records worldwide, making her one of the best-selling artists of all time. Outside of the music world, McEntire has also enjoyed a wildly successful acting career, having starred in the 1990 film Tremors, the Broadway revival of Annie Get Your Gun, and her Golden Globe nominated television sitcom, Reba. 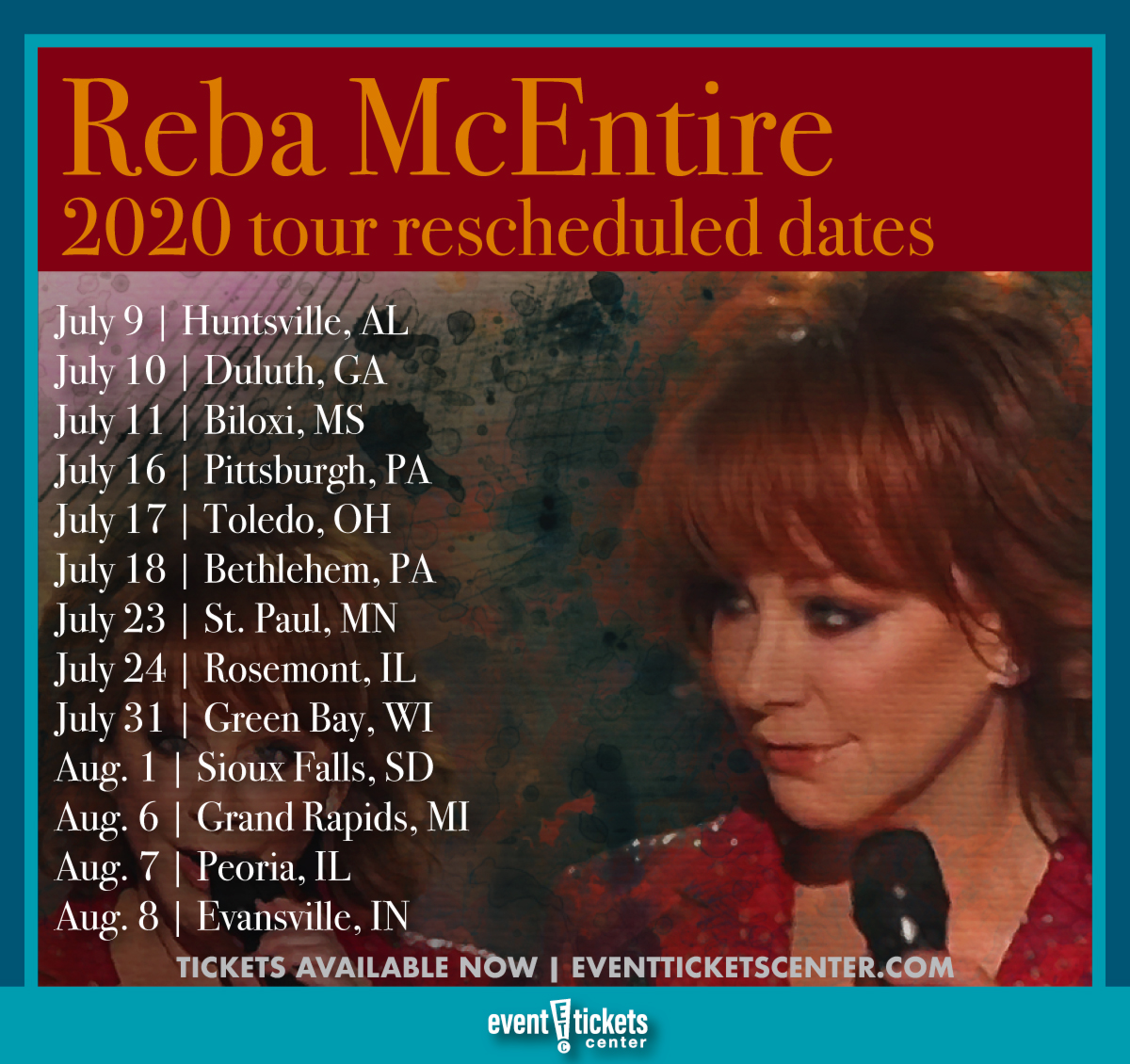