Great news from “The Greatest Showman!” Hugh Jackman has extended his first world tour, adding 10 new stops across the US this fall!

As we previously reported, Jackman will be setting out across Europe before bringing his “The Man. The Music. The Show. Tour” stateside this summer for a 22-date jaunt. Due to overwhelming demand from fans, the international superstar will be hitting the road again this fall for an additional 10 stops across the US.

Extended dates kick-off October 1 with a second show in Boston, MA and will go on to include new stops in cities like Uniondale, Pittsburgh, Indianapolis, and Kansas City before wrapping up October 15 in San Antonio, TX.

“The Man. The Music. The Show.” will feature Jackman performing his most popular songs from The Greatest Showman, Les Misérables, and more from his extensive Broadway and film career, backed by a live orchestra.

Where is Hugh Jackman playing near me?

Who Is Hugh Jackman?

Hugh Jackman is an Australian-born entertainer who has achieved global recognition as both an actor and a singer over the course of his career. Best known for his long-running role as Wolverine in the X-Men film series, Jackman has appeared in several box-office hits including Kate & Leopold (2001), Van Helsing (2004), Australia (2008), and Les Misérables (2012). Most recently, Jackman starred as P. T. Barnum in The Greatest Showman, a film which has broken several box office and music chart records since premiering in December 2017.

Jackman has earned several prestigious awards over the course of career, earning his first Academy Award nomination for Best Actor and his first Golden Globe Award for Best Actor – Motion Picture Musical or Comedy in 2013 for his role in Les Misérables. He has also taken home a Tony Award for his part in The Boy from Oz. Jackman is a frequent host of award shows as well, having hosted the Tony Awards a total of four times and winning an Emmy for one of those appearances. 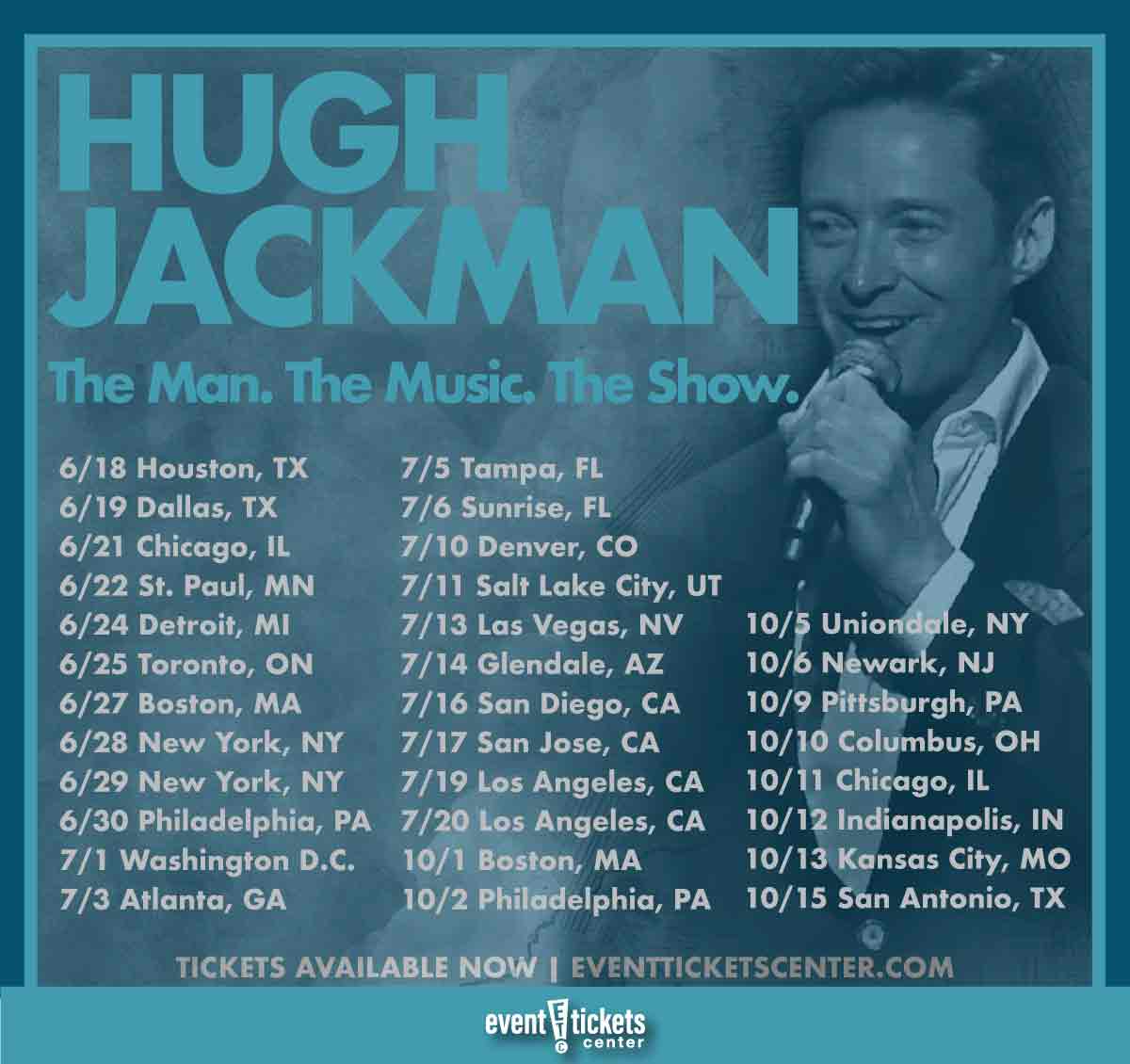