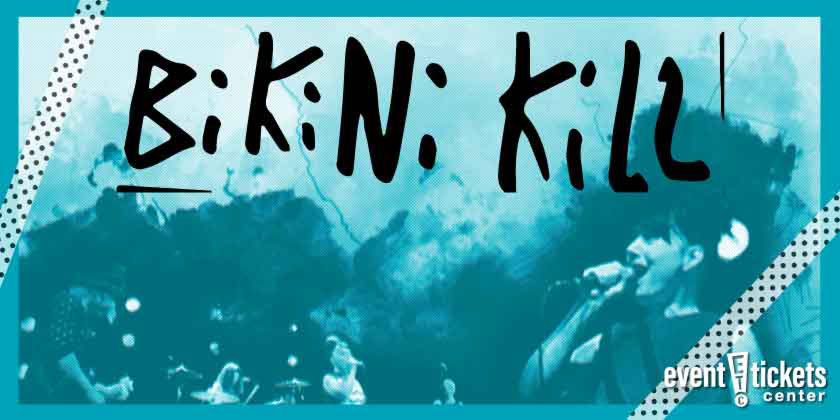 Update 4/3/2020: Bikini Kill have released all rescheduled dates on their postponed 2020 tour, which was initially set to run from mid-March through the summer. The trek will now get underway August 4 in Brooklyn, NY and will see the rockers hit stages in cities including Orlando, Asheville, Seattle, Portland, and Boston before wrapping up with a final performance in Montreal on December 3. Check out a full list of rescheduled dates and stops below!

Where are Bikini Kill playing near me?

Original Article: Bikini Kill have announced a 2020 international tour that will see them hit stages across the US early this coming spring.

The band will kick things off March 13 in Olympia, WA before setting out to hit a slew of cities including Portland, Philadelphia, Boston, and Cleveland. A final performance in Milwaukee, WI will wrap things up on May 24.

The pioneering riot grrrl group briefly reunited earlier this year, touring for the first time since 1997 after releasing their catalog on streaming in 2018.

“I hope that for some people, it’s the gateway drug to feminism,” lead singer Kathleen Hanna said of their music after going on streaming. “I hope they listen to the music and have feelings that they’ve already felt reinforced. Like, ‘These things are happening to me and I don’t know why and I’m not alone.’”

Who are Bikini Kill?

Riot grrrl pioneers Bikini Kill formed in Olympia, WA in 1990, making a name for themselves in the male-dominated indie rock scene with their radical feminist lyrics and live performances. Though brief, their initial run yielded two full-length albums, Pussy Whipped (1993), and Reject All American (1996), as well as a handful of EPs and two compilations. Bikini Kill is often credited as paving the way for and influencing several female artists that emerged in the late 1990s and beyond, empowering an entire generation of women in rock and roll. The group disbanded in 1997, briefly reuniting 20 years later in 2017 and again in 2019. 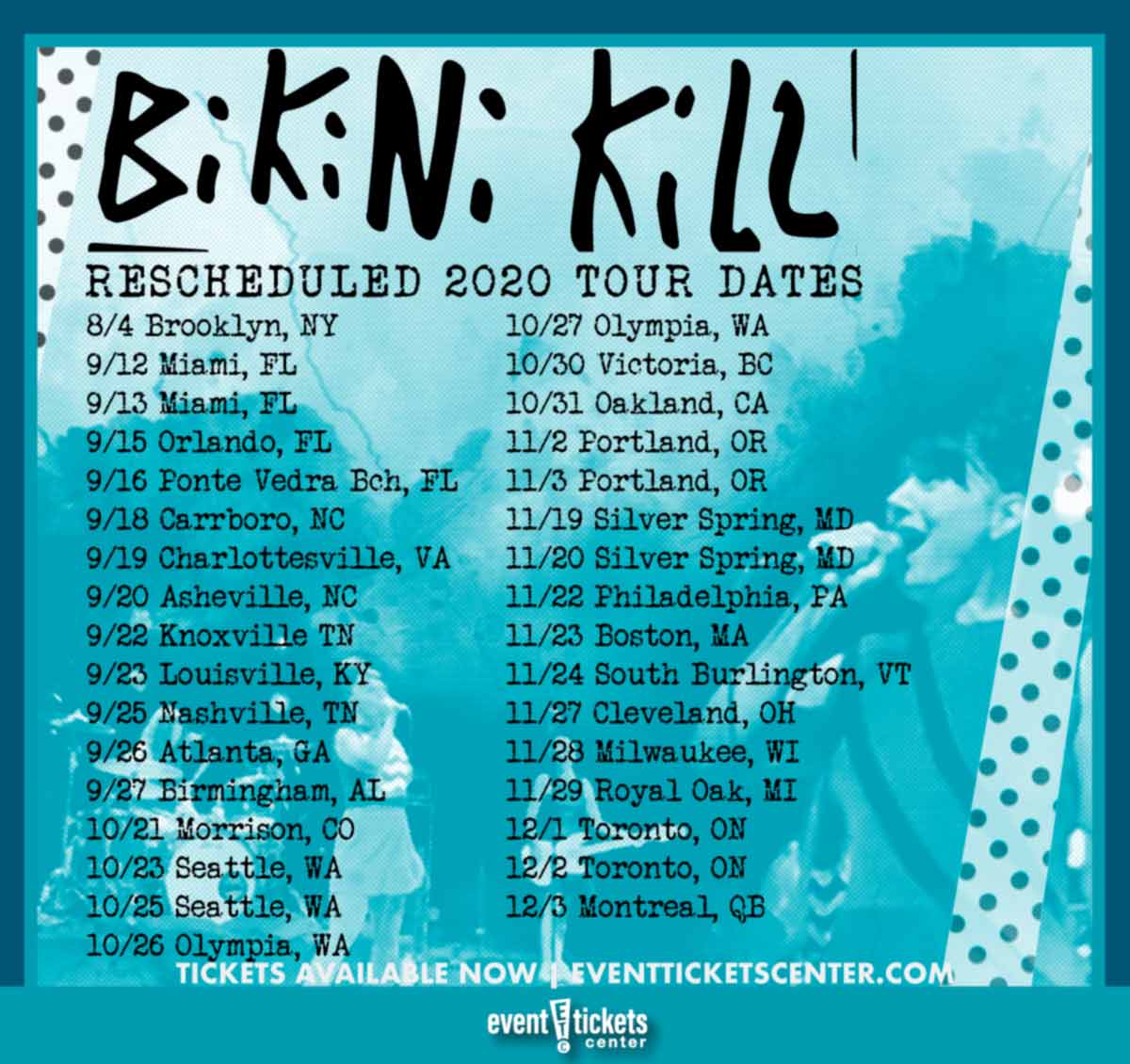