State Farm Arena has a seating capacity of over 20,000, with 92 luxury suites and 1,866 club seats. All of its luxury and club seats are located on one side of the space, ensuring that all the other seats are as close to the action as possible. Seating for people with disabilities is available for all events, and guest representatives are on hand to assist anyone with special needs. Amenities include 23 food outlets, four clubs/restaurants, 12 retail stores and a Kidszone for the Hawks' tiny fans.

State Farm Arena is conveniently situated in downtown Atlanta and easily accessible via Metropolitan Atlanta Rapid Transit Authority (MARTA), located on the blue/green rail line. For drivers, there are more than 4,000 parking spaces in the vicinity, and the venue has partnered with Uber to create a pick-up area for fans. There are dozens of hotels nearby, plus popular local attractions like Centennial Olympic Park, the Georgia Aquarium and the Georgia Dome, home of the Atlanta Falcons.

Doors open 90 minutes prior to games and concerts, and 60 minutes before family shows and other events. Still cameras (nonprofessional) are allowed at sporting events, but professional cameras, cameras with detachable lenses and any audio- or video-recording devices are prohibited at all events. Food and beverages cannot be brought into the arena. Backpacks and large bags, air horns, electric noisemakers and laser light pointers are also prohibited.
State Farm Arena - GA - Ateez 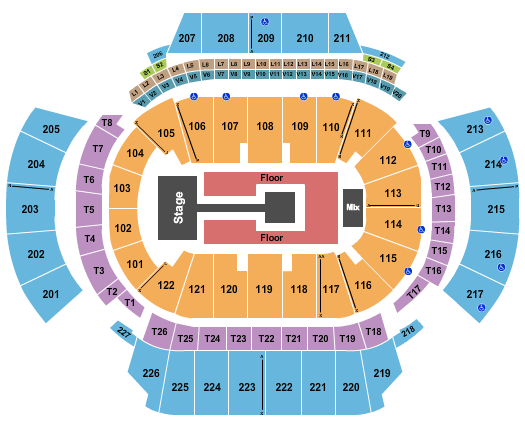 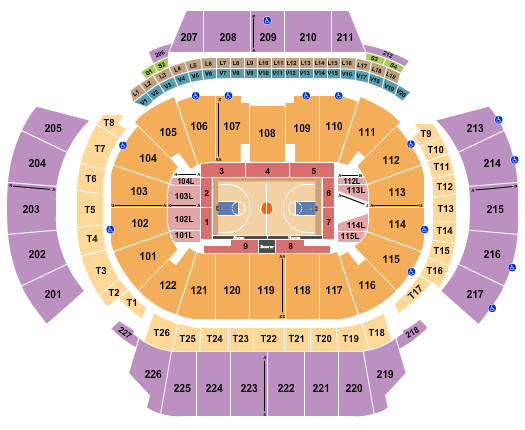 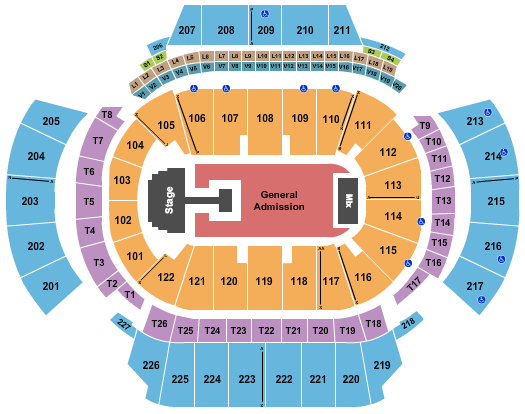 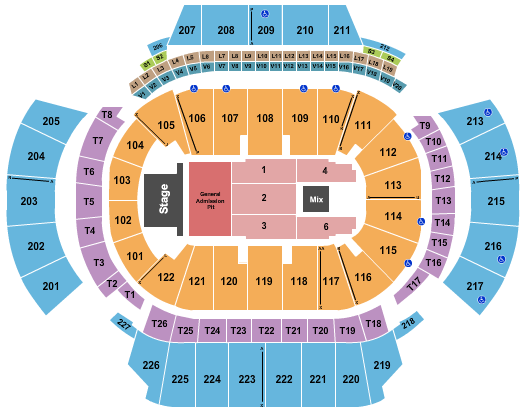 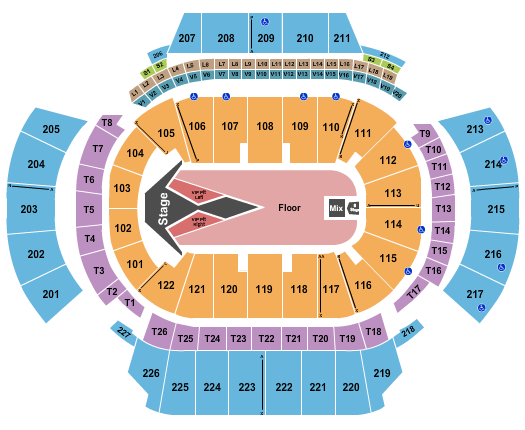 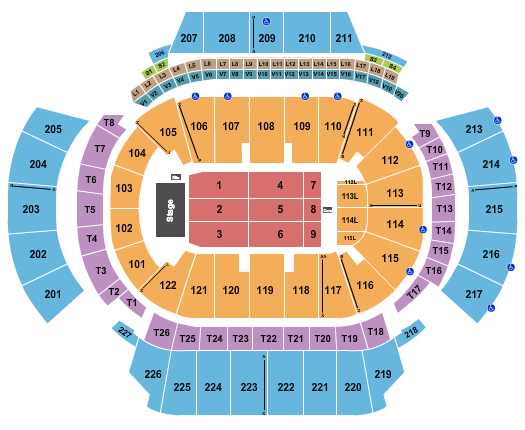 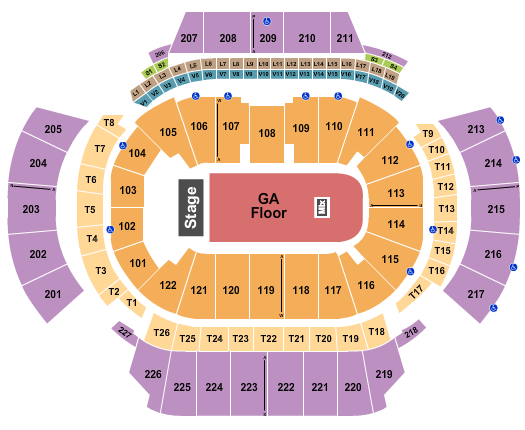 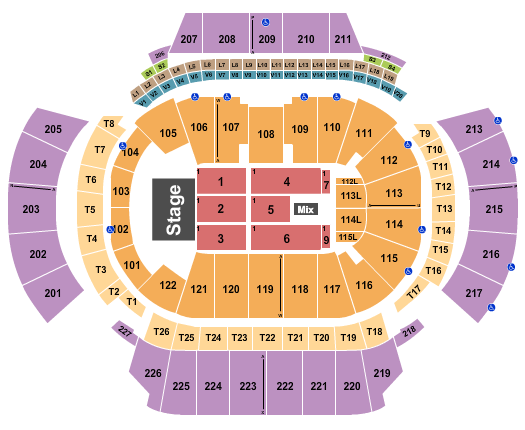 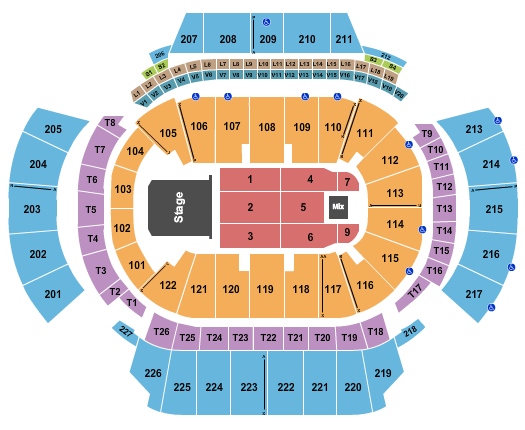 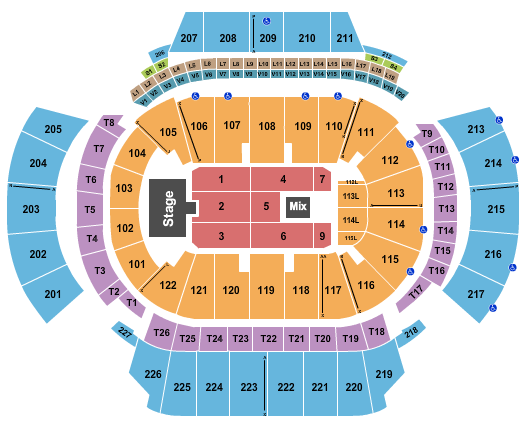 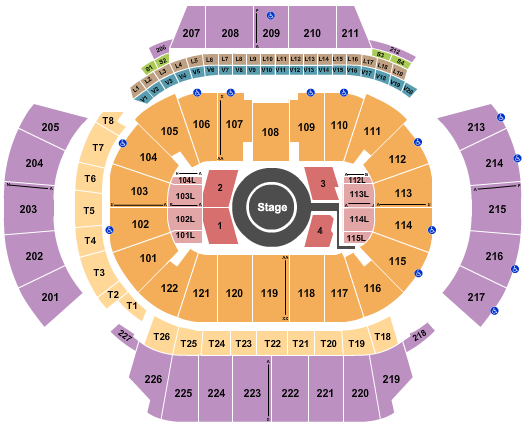 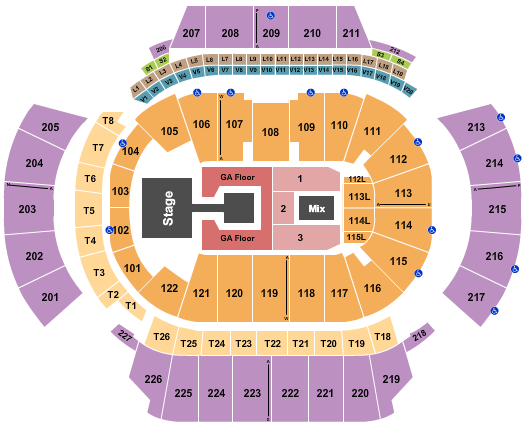 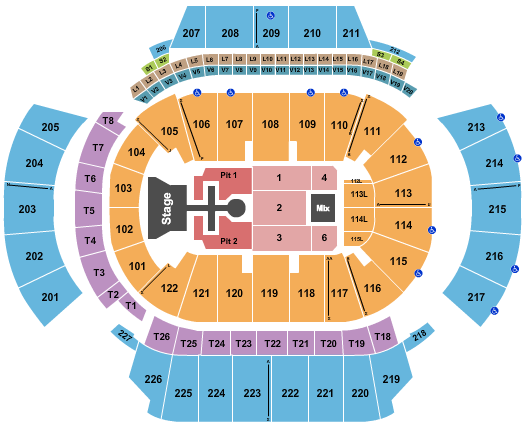 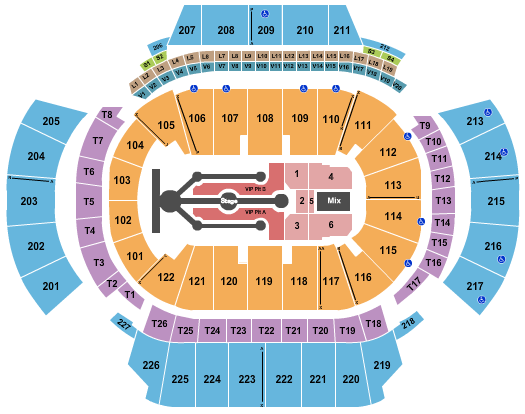 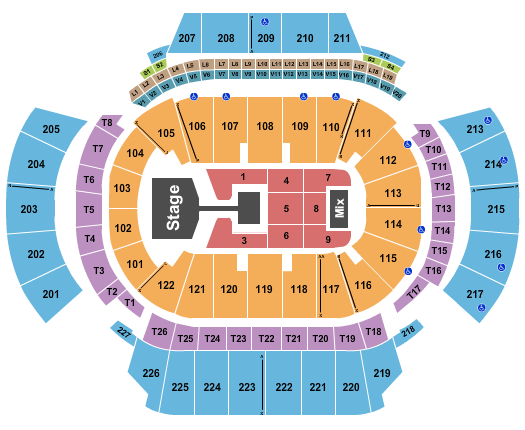 Q: What time do doors open at State Farm Arena?

A: Doors typically open anywhere between 90 minutes to 2 hours prior to showtime at State Farm Arena. Be sure to check the listing on your ticket as showtimes will vary.

A: The Atlanta Hawks are the home team at the State Farm Arena.