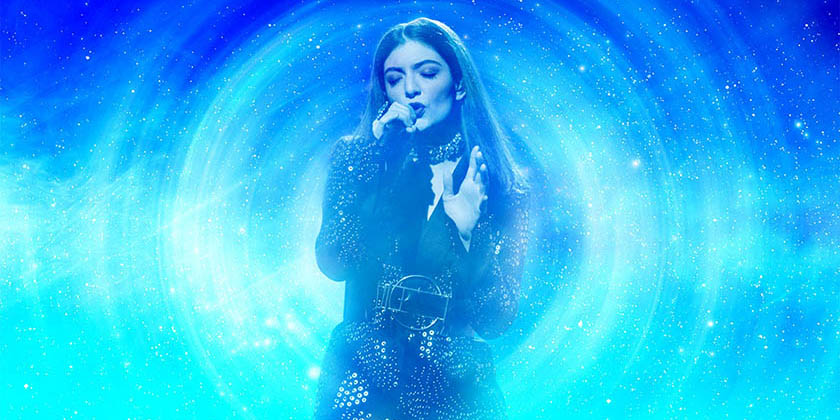 We love Fridays. Yeah, it’s the last day of the work week. It’s also the day the hottest new concert tickets go on sale, and this week is no exception.

Lorde’s “Royals” is still an earworm, but the singer from New Zealand is ready to delight fans again with her new album, Melodrama. Tickets for the North American portion of the supporting tour go on sale June 23 for tour dates starting in March 2018. She’s also playing several festivals in 2017 where fans can soak up her previous hits and get a listen to her new ones. Find her in the Thursday lineup at Lollapalooza, the Outside Lands Music Festival in San Francisco, or the Live is Beautiful Festival in Las Vegas.

Queens of the Stone Age

The last album from Queens of the Stone Age – …Like Clockwork – came out in 2013. So their fans are hungry and ticket sales are expected to be hot for their North American tour promoting Villains, which comes out Aug. 25. The tour starts at Majestic Ventura Theatre on Aug. 10, and it continues for six weeks before their final show at Madison Square Garden on Oct. 24.

Foo Fighters have a new album, a new tour, plus a new festival. Let’s take the trio one at a time:

Disney On Ice has been a family favorite for generations, and how could it not be? Featuring characters from Disney’s incredible movie history, it’s something kids and parents can love. Tickets are on sale for 35 new shows running through October.

If you’re going to Disney On Ice, we have a few tips for you:

U2 The Joshua Tree Tour

U2 just won’t stop. Their 2017 tour is already the biggest summer event in NFL stadiums, and now they’re adding six new shows. As if seeing U2 wasn’t great enough, look at these opening bands for The Joshua Tree Tour:

Yeah, that Noel Gallagher. Maybe U2 can mend fences between the Gallagher brothers and get Oasis back together??? We compiled a list of the other famous bands who have opened for U2, including Coldplay and Red Hot Chili Peppers.

Every week we analyze sales on the secondary ticket market to spot the hottest teams and events. This week, the list is driven by two MLB rookies who are hitting home runs at a historic pace. To see how Aaron Judge and Cody Bellinger are driving their teams to the top of the standings, check out our Event Tickets Center Sports Hot 20.
Tickets By Category