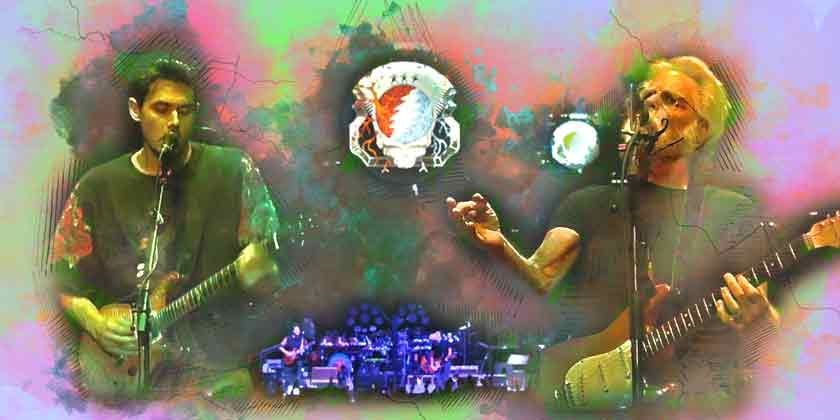 
Calling all Dead Heads! Grateful Dead offshoot Dead & Company have announced plans for an all-new US tour coming to a stage near you in 2019!

The 19-date trek gets underway May 31 in Mountain View, CA before setting out to hit a handful of cities including Los Angeles, Chicago, Atlanta, and Dallas. A pair of shows at Folsom Field in Boulder,CO will wrap things up July 5-6.

The upcoming run of shows isn’t all the guys have planned. January will see them hit the stage south of the border for their second annual Playing in the Sand concert vacation, set to take place January 17-20 in Riviera Maya, Mexico.

Find a full schedule of dates and venues below!

Who Are Dead & Company?

Recounting the formation of Dead & Company, Mayer shared he was listening to Pandora and came across the Grateful Dead song “Althea,” and that soon Grateful Dead music was the only thing he was listening too. While guest hosting The Late Late Show in February 2015, Mayer invited original Dead guitarist Bob Weir to join him in a studio performance.

A bond quickly developed between the two musicians, and while Weir and the remaining core members of the Dead were preparing for their 50th anniversary shows (“Fare Thee Well”), Mayer got to work practicing the band’s expansive catalog of songs. Within a few months, Mayer, Weir, Hart, and Kreutzmann joined forces and recruited keyboardist Jeff Chimenti and bassist Oteil Burbidge to create Dead & Company.

Since their formation, Dead & Company have played to sold-out crowds in Madison Square Garden and several stadiums across the US. Phil Lesh, the only surviving member of the original band that declined to join the lineup, has shown support for the group over the years.

“I think they’re doing a great job,” Lesh shared in a 2017 interview. “They’re bringing the music to the people just like we always wanted to do, and I commend them for it.”

Dead & Company have not released any studio recordings as of yet, however, all of their performances from their 2016, 2017, and 2018 tours have been (or will be) released on CD, iTunes, and through their website. 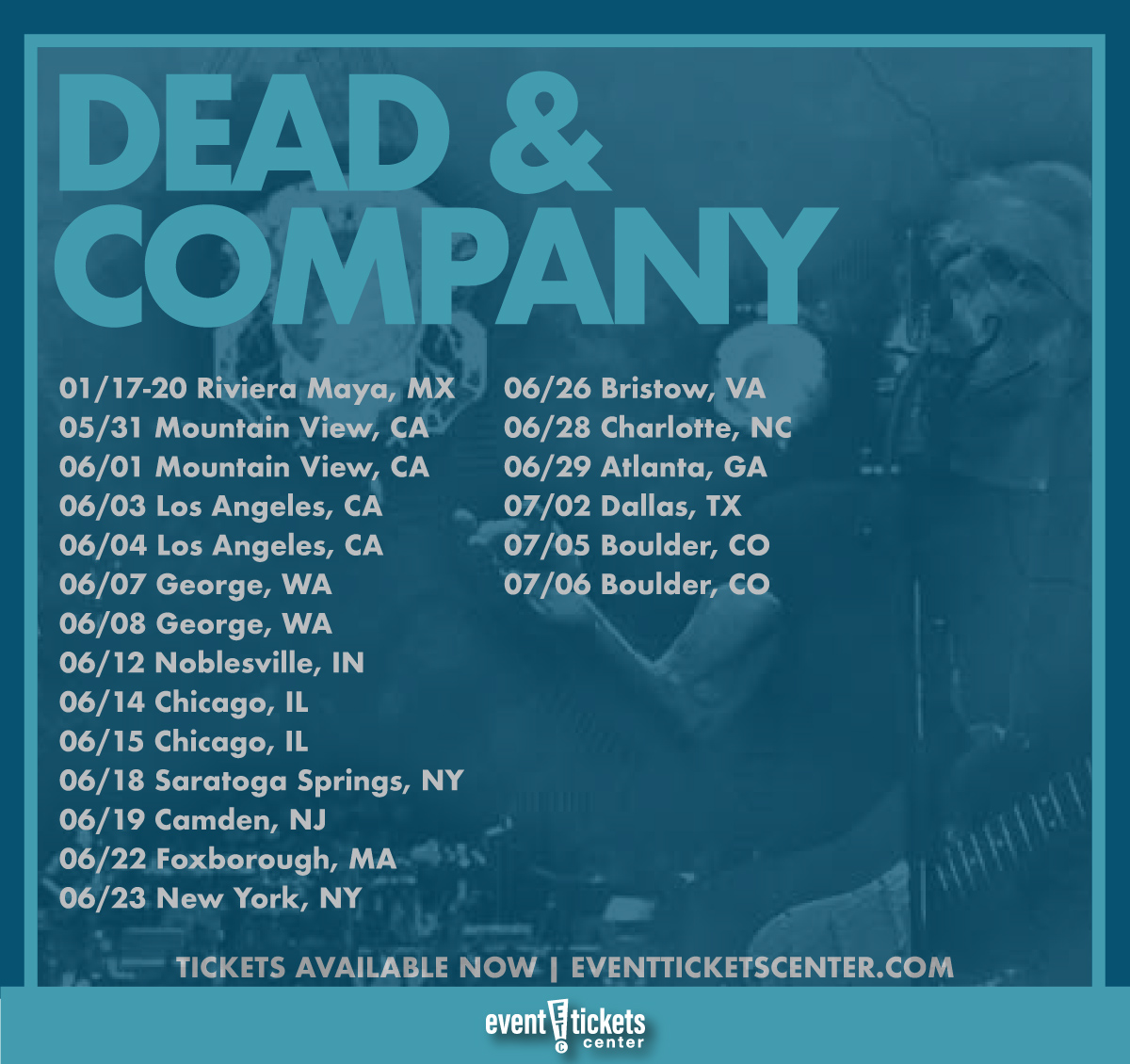 Where are Dead & Company playing near me?