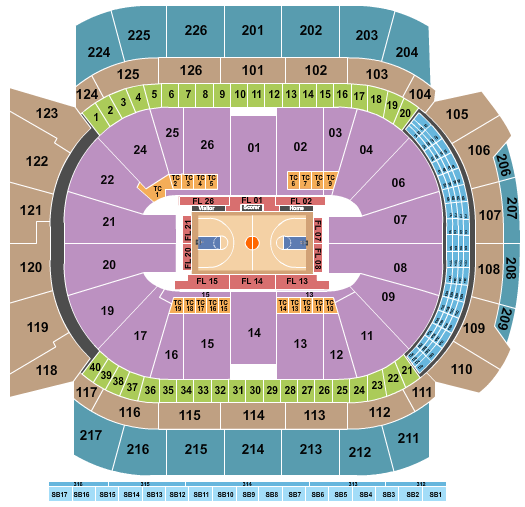 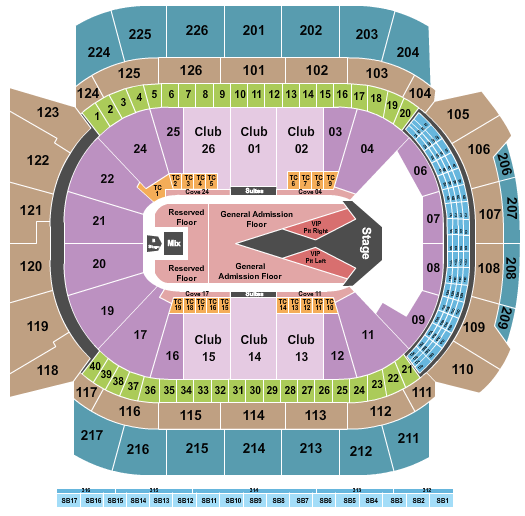 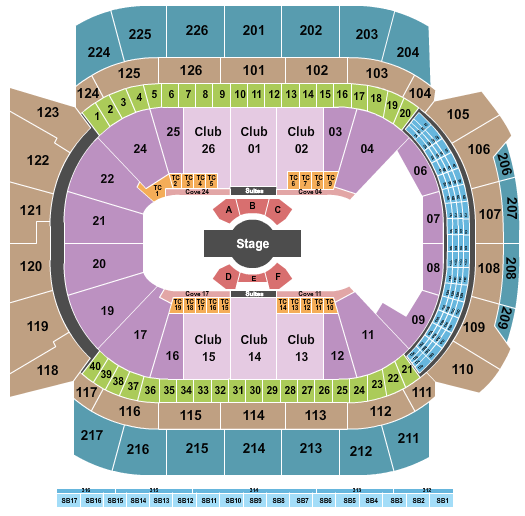 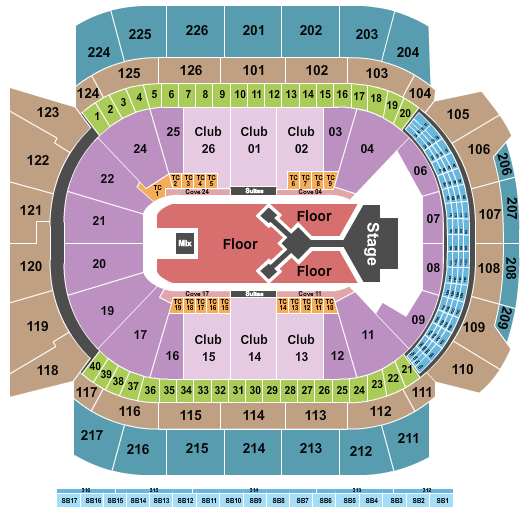 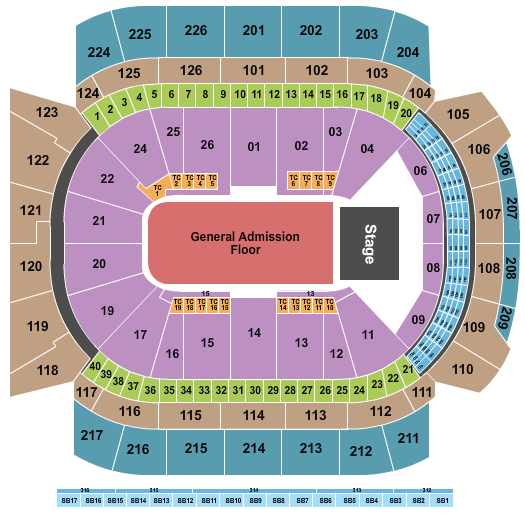 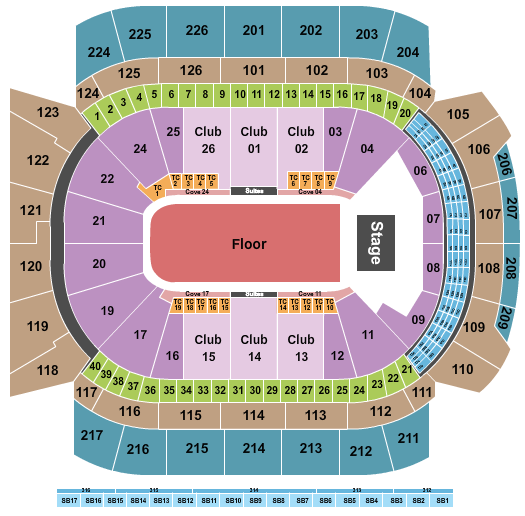 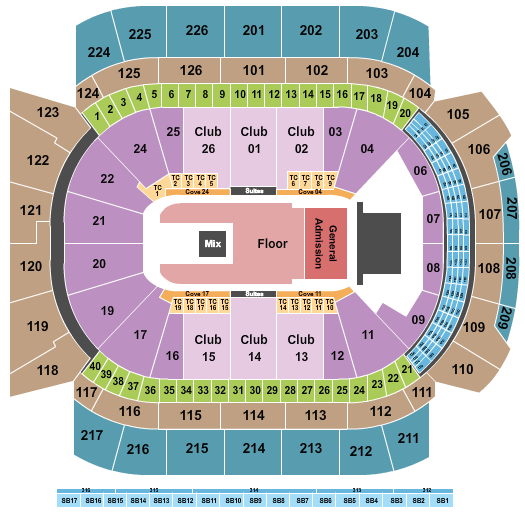 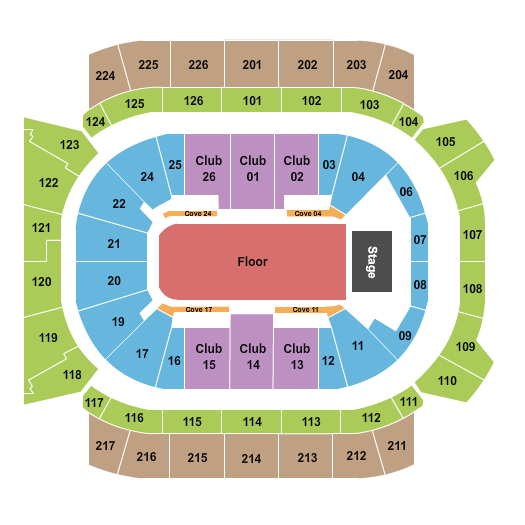 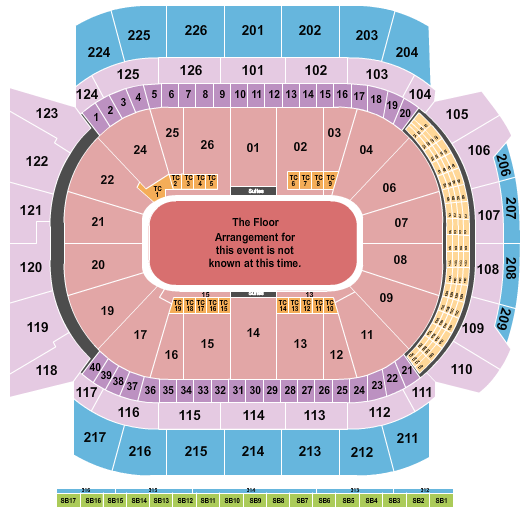 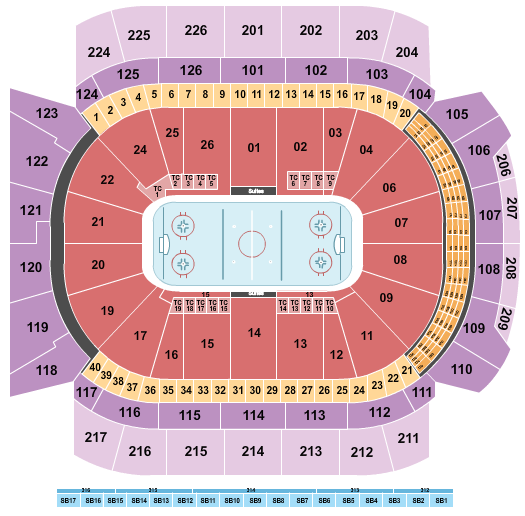 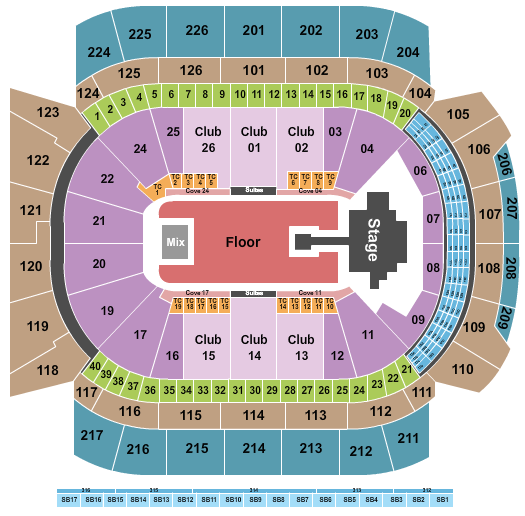 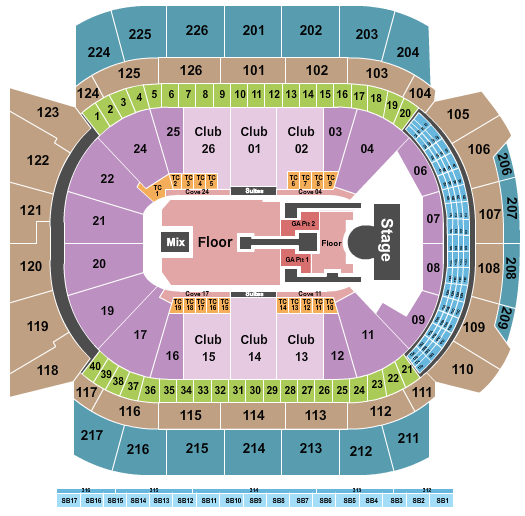 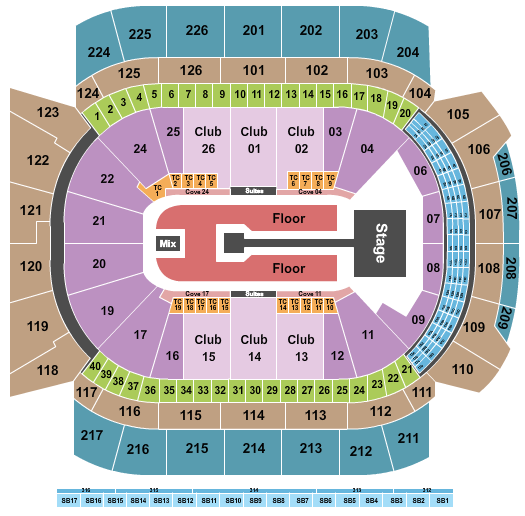 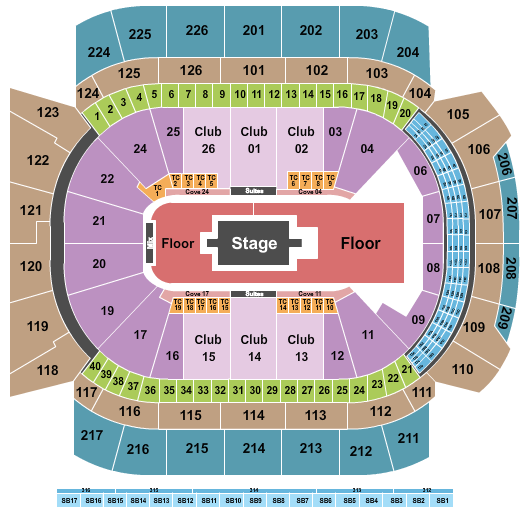 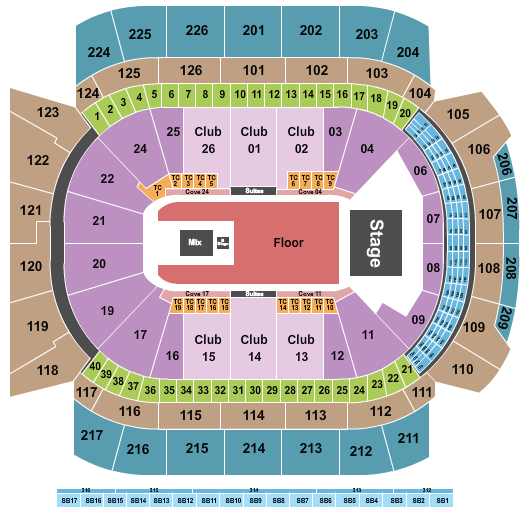 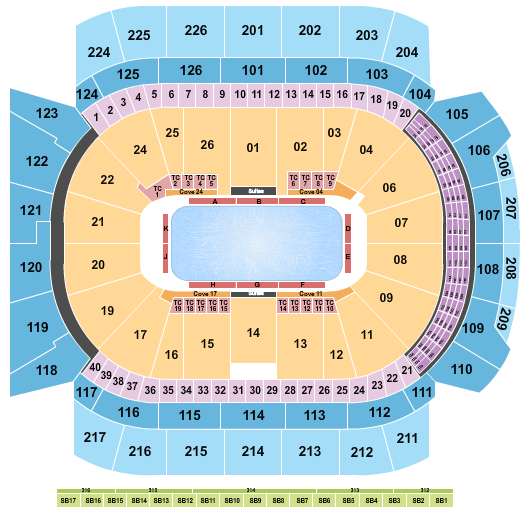 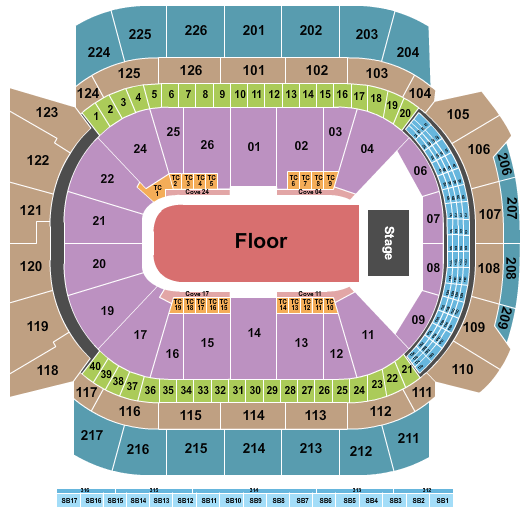 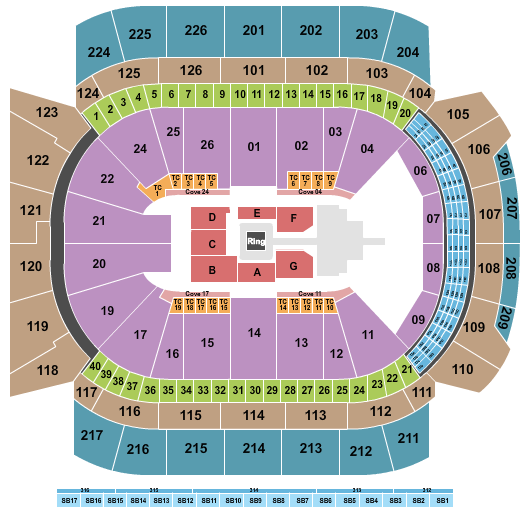 The National Hockey League announced the Seattle Kraken as the 32nd franchise to enter the league with the team playing in one of the most unique venues the world has ever seen - Seattle's all-new Climate Pledge Arena.

Climate Pledge Arena is a multi-purpose entertainment and sports arena. Aside from the Seattle Kraken, the arena also serves as the home of the Seattle University Redhawks men's basketball team and the WNBA Seattle Storm. Climate Pledge Arena is located just north of downtown Seattle and is part of the entertainment complex known as Seattle Center.

Formerly known as KeyArena, Climate Pledge Arena closed for extensive renovations in 2018. Two years later, it was announced that Amazon had bought the naming rights. Shifting away from usual corporate naming, Amazon teamed up with environmental organization Global Optimism to create The Climate Pledge, dedicating the arena to making an impact and bringing attention to climate change. The features of the stadium certainly live up to its name.

Climate Pledge Arena is the first net zero carbon certified arena in the world, powered exclusively by renewable energy including both on-site and offsite solar, rather than the standard use of natural gas found in other arenas. The arena also generates zero waste and uses reclaimed rainwater in the ice system to create natural ice.

Climate Pledge Arena has a seating capacity of 17,400 for ice hockey, and 18,600 for basketball. This unique building has become the most significant private investment in Pacific Northwest sports and entertainment history. Climate Pledge Arena sits under an historic landmark roof originally built for the 1962 World's Fair, which took place on the same grounds that the arena sits today. The venue also boasts a comprehensive set of premium arena amenities, each of which offer guests a unique experience that has never been seen before in the market.