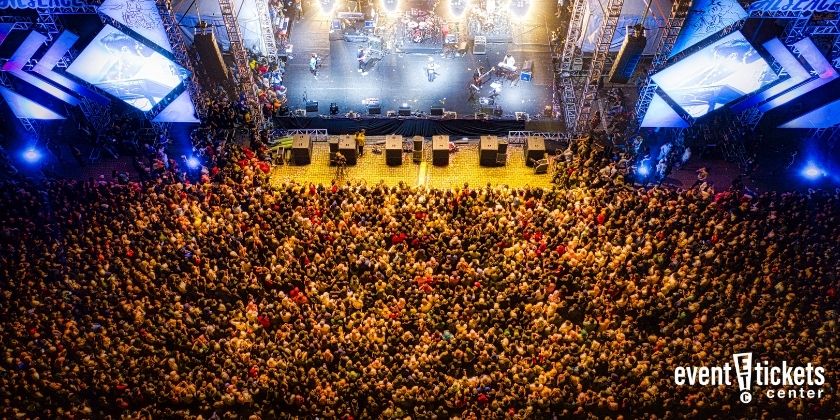 Tim McGraw is coming to a stage near you. The country superstar announced plans for his McGraw Tour 2022, set to kick off this spring.

The 17-date trek gets underway April 29 in Rogers, Arkansas and will include stops in Jacksonville, Atlanta, Philadelphia, and Hartford. A final performance in Mansfield, Massachusetts will wrap things up on June 4.

Russell Dickerson and social media stars Alexandra Kay and Brandon Davis will provide support throughout the tour. Earlier this year, Kay covered McGraw's "Don't Take the Girl," going viral after he endorsed her version. He also teamed up with Davis for a virtual duet of "Something Like That," which received heavy circulation as well.

Check out a full list of McGraw Tour 2022 dates and stops below, and snag your tickets today.

Where is Tim McGraw playing near me?

Who is Tim McGraw?

Tim McGraw is a country singer, actor, guitarist, and record producer who first stepped into the spotlight in 1994 with the release of his breakthrough album Not a Moment Too Soon. The album became the top country album of the year. In total, McGraw has released 16 studio albums, 10 of which have reached the number one spot on the Top Country Albums chart. He is considered one of the best-selling music artists of all time, having sold more than 80 million records worldwide. McGraw has been married to fellow country superstar Faith Hill since 1996.