Get ready Knoxville – Garth Brooks is coming to town! The country superstar announced the last stop of 2019 on the Garth Brooks Stadium Tour will take place at the University of Tennessee’s Neyland Stadium on November 16.

Brooks himself broke that record 12 years later, selling 54,000 tickets for four shows at Thompson-Boling Arena in 2015. The November 16 performance will be the final stop of 2019 for the Stadium Tour, which kicked off in March 9 in St. Louis, MO. The trek will continue take Brooks to a total of 10-12 stadiums each year for the next two years.

As for now, the Neyland Stadium stop is the only upcoming show scheduled for the tour, with performances at Massachusetts’s Gillette Stadium and Nashville’s Nissan Stadium rumored to be added to the lineup soon.

Be sure to check back here for all the updates as they roll in!

An icon in the history of country music, Garth Brooks emerged in the early 1990s, capturing audiences’ attention with his own personal brand and style of the beloved genre. Incorporating elements of classic rock, honky tonk, grandiose rock and raw emotion, Brooks introduced country music to a massive new audience, taking the music world by storm. He became to first artist in the genre to achieve a multi-platinum status with the release of his second album No Fences in 1991 and shattered more records with the release of Ropin’ the Wind shortly after, which became the first country album to debut at the top of the pop charts. Brooks has since released an additional 20 studio albums, continuing to break records and reaching the top of the charts.

Brooks is known for destroying the walls that once surrounded country music, creating space for the genre on the pop charts and marking a shift in the traditionalism that had long been country’s hallmark. He is the best-selling solo artist in the US, with 148 million albums sold, putting him ahead of Elvis Presley and second only to The Beatles in total album sales. Brooks is the only artist in history to have seven albums achieve diamond status in the US. He has earned several prestigious awards over the course of his career, including two Grammys and 17 AMAs. He is an inductee of the Songwriters Hall of Fame, the Country Music Hall of Fame and the Cheyenne Frontier Days Hall of Fame. 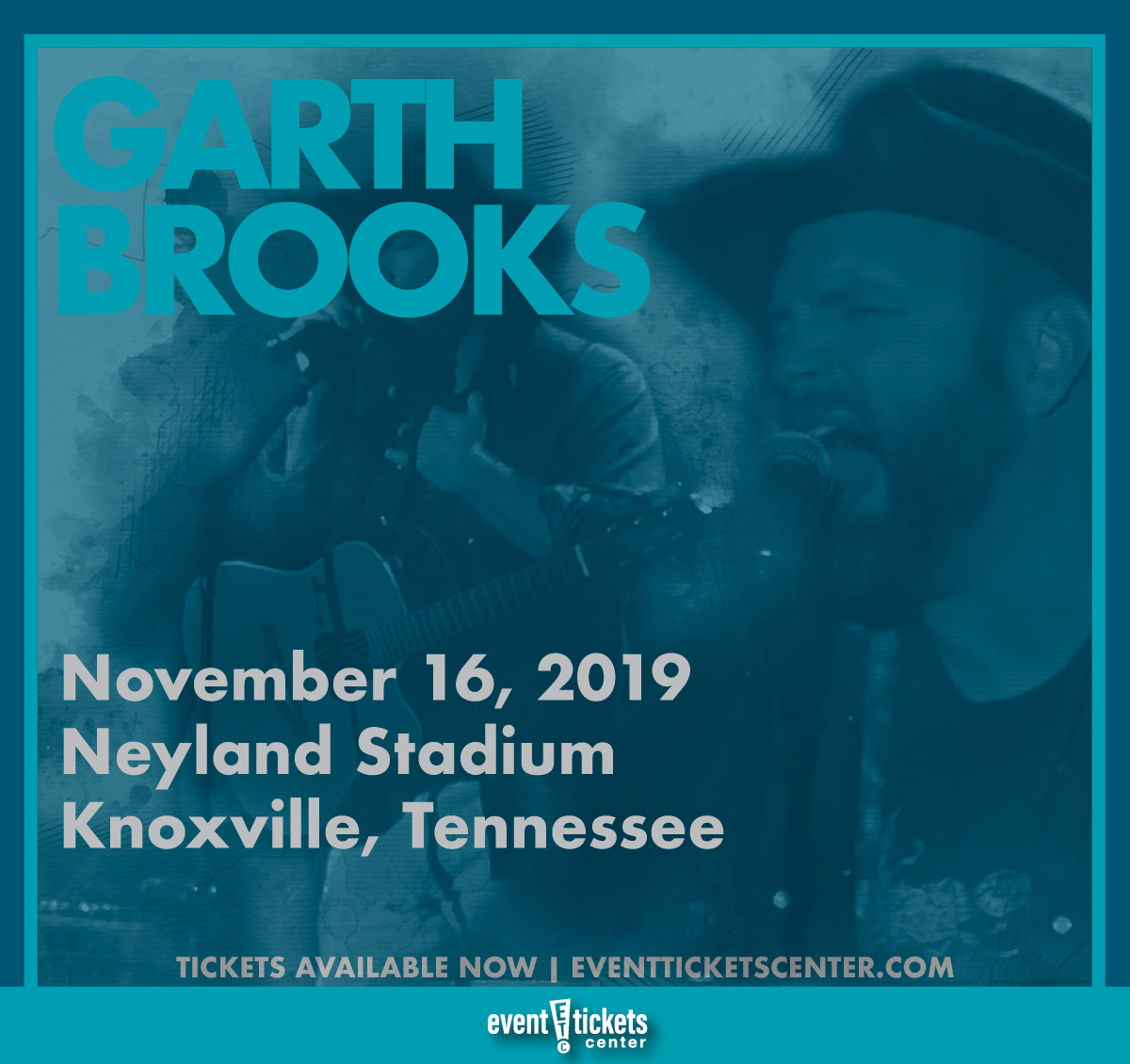