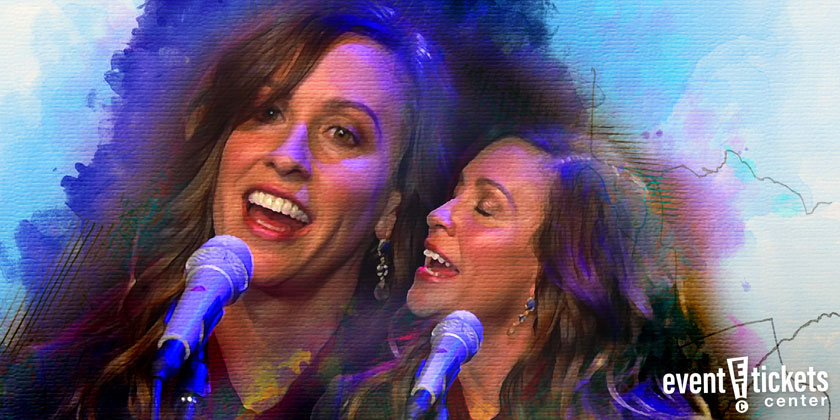 Alanis Morissette is celebrating 25 years of Jagged Little Pill in a big way. The rocker has revealed dates for an extensive anniversary tour, coming to stages across North America in 2020!

The 31-date Jagged Little Pill 25th anniversary trek launches June 2 in Portland, OR, and will see Morissette travel to cities including Los Angeles, Tampa, Mansfield, and Chicago before wrapping up with a final performance in Nashville, TN on July 25.

Fellow ‘90s rockers Liz Phair and Garbage will serve as special guests throughout the tour.

The Canadian singer/songwriter also revealed she’ll be dropping new music in the coming year, releasing “Reasons I Drink,” the lead single for upcoming studio album Such Pretty Forks in the Road. The album, which marks her first release since 2012’s Havoc and Bright Lights, is due for release in May 2020.

Where is Alanis Morissette playing near me?

Who is Alanis Morissette?

Canadian American singer/songwriter Alanis Morissette stepped into the spotlight in the early 1990s, releasing two fairly successful dance-pop albums before setting her sights on Hollywood, moving stateside in 1995. Her third studio album, Jagged Little Pill arrived later that year, boasting a more rock-oriented sound in comparison to her previous releases, launching the young artist to the top of the charts in thirteen countries. Jagged Little Pill became one of the best-selling albums of all time, achieving double diamond sales and earning nine Grammy nominations, including Album of the Year, making her the youngest artist in history to win the honor (until 2010 when the title was taken by Taylor Swift). Morissette has released five additional studio albums since making her record-breaking mainstream breakthrough 25 years ago. She has sold over 75 million records worldwide and remains one of the most prominent alt-rock/female musicians to emerge from the 1990s. 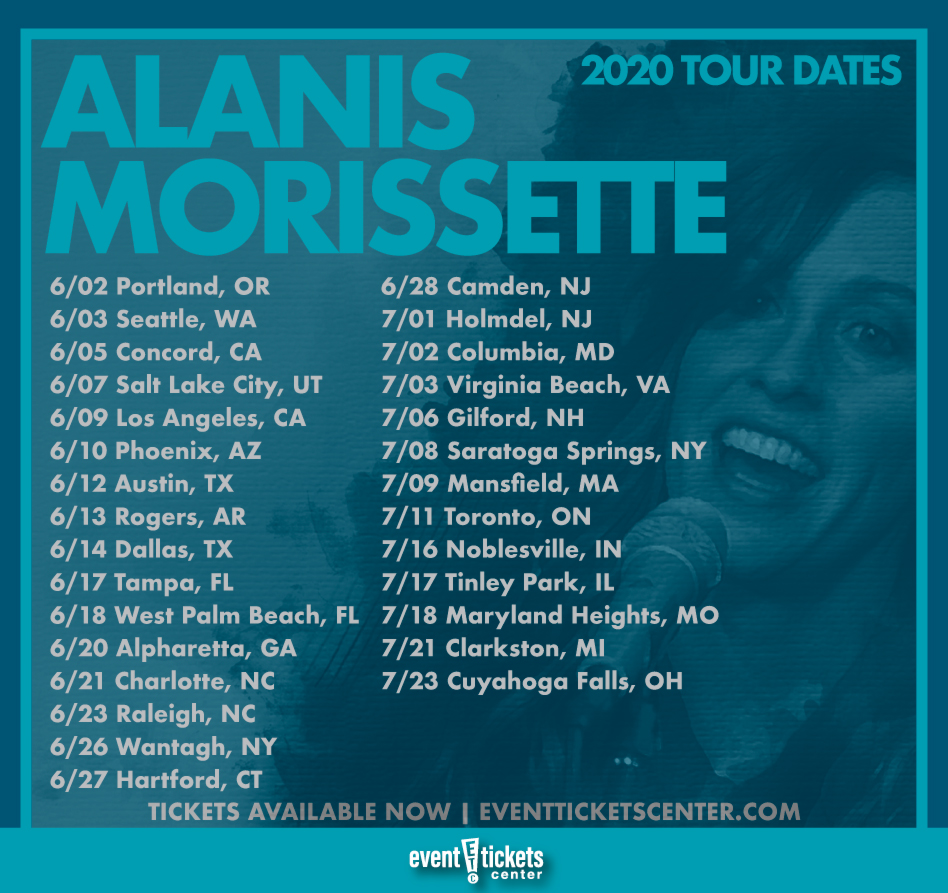