Xcel Energy Center is located about 10 minutes from downtown Saint Paul. It’s nestled between Interstate 94 and 35E, making it easily accessible from various points of the city. Five miles of an award-winning skyway system connects the center to the downtown area. Commuting is easy as there are several Metro Transit bus lines and the Green Line light rail servicing the center from downtown. There are a few hotels within a 1-mile radius, with accommodations to suit a range of budgets. Nearby restaurants and cafés offer a wide variety of food options including burgers, pizza, and Chinese and Japanese cuisine.
Xcel Energy Center - Blake Shelton 2 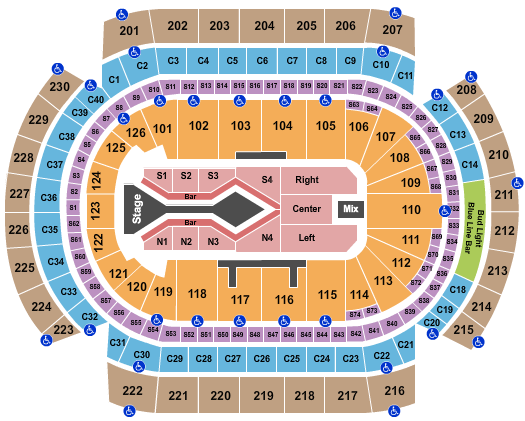 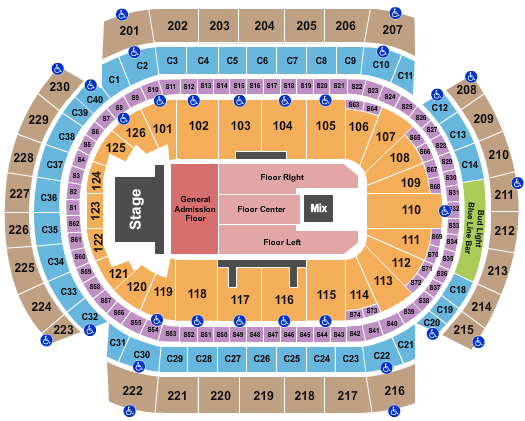 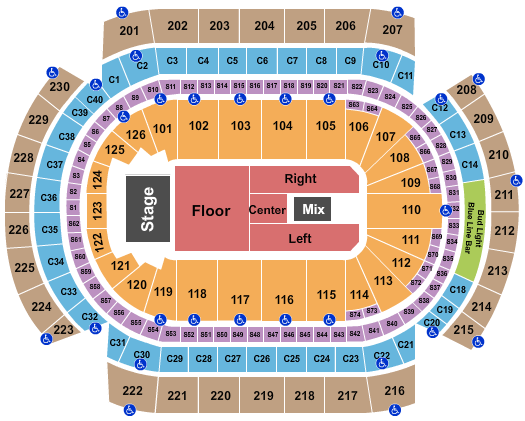 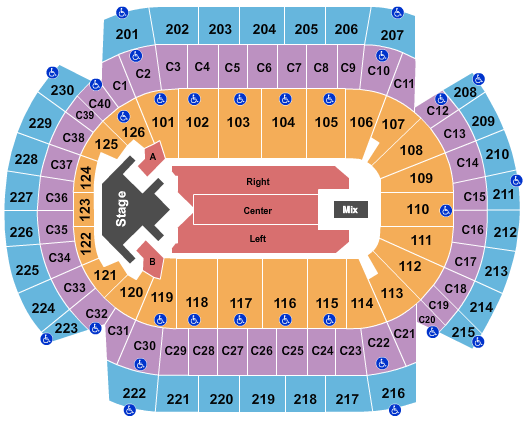 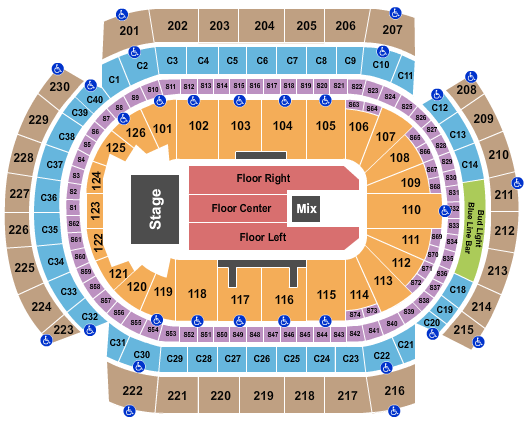 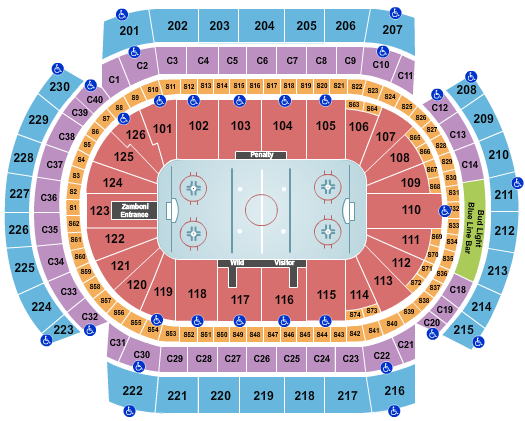 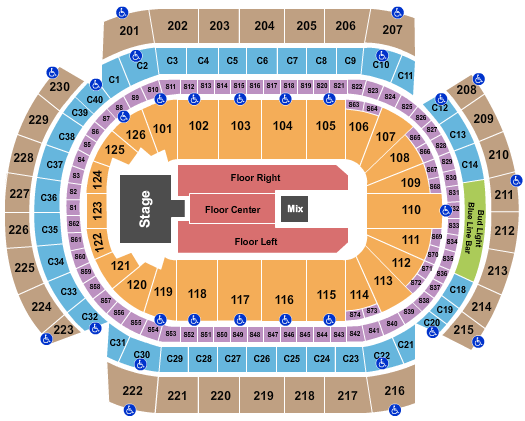 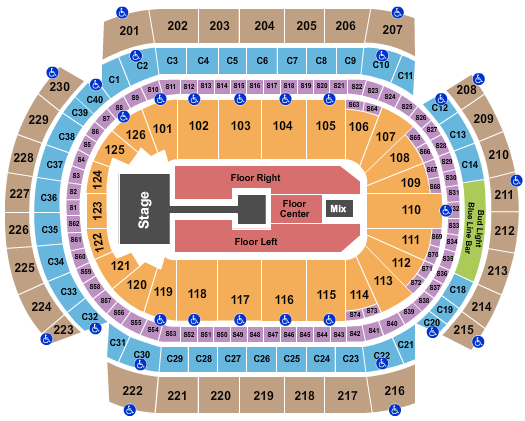 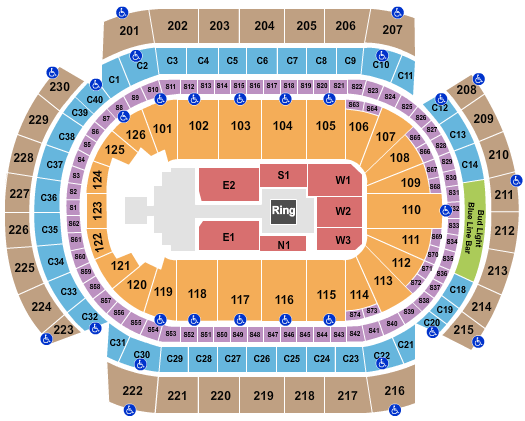 Q: What time do doors open at Xcel Energy Center?

A: Doors typically open anywhere between 90 minutes to 2 hours prior to showtime at Xcel Energy Center. Be sure to check the listing on your ticket as showtimes will vary.

A: The Minnesota Wild are the home team at the Xcel Energy Center.