The arena is conveniently located in downtown Salt Lake City. There are 10,000 parking spots within a two-block radius, and hundreds of additional parking lots are located throughout the city. The TRAX light rail provides free rides for guests to and from the arena. Doors open 90 minutes before events, and guests are advised to arrive early, as bags are subject to search.

The arena's central location makes it an ideal base for exploring the city of Salt Lake. Several hotels and restaurants are a quick stroll away, as well as popular attractions including the Capitol Theatre, City Creek Center and Abravanel Hall, home to the Utah Symphony.
Vivint Arena - 2 Cellos 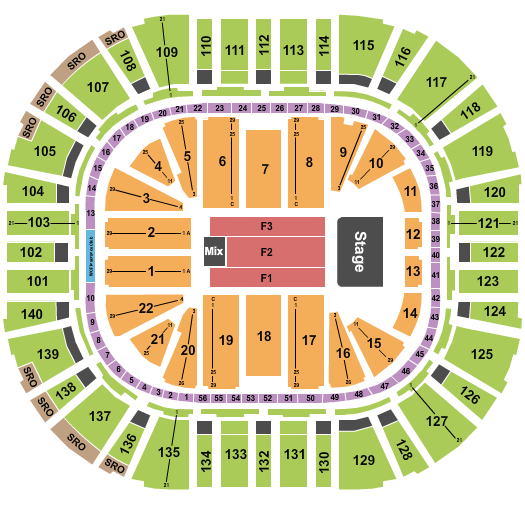 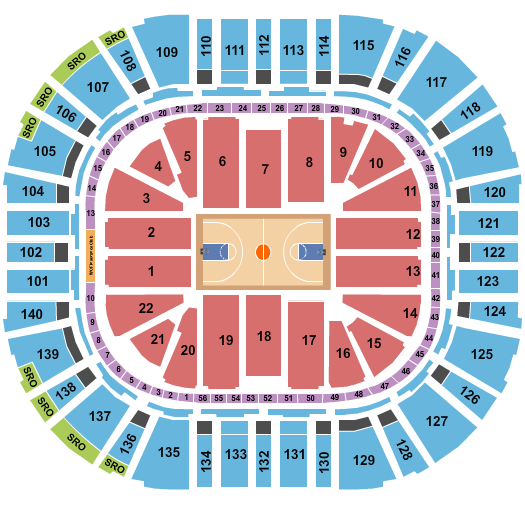 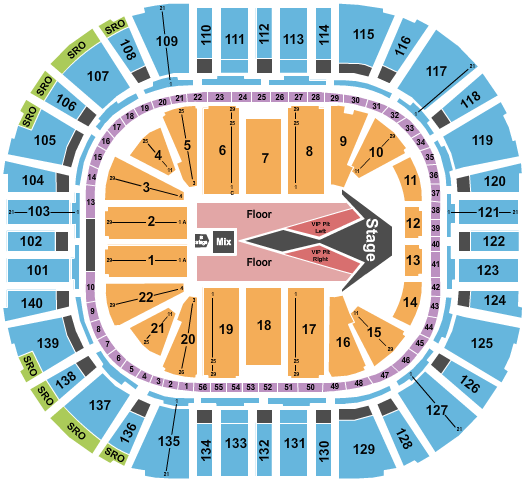 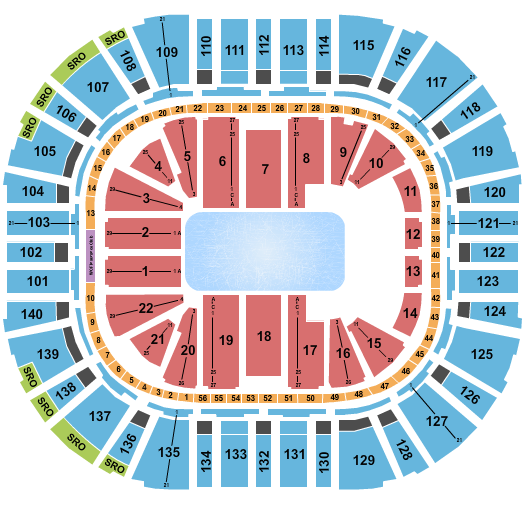 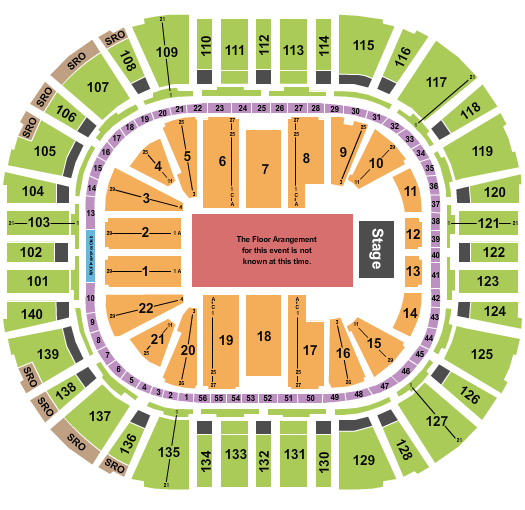 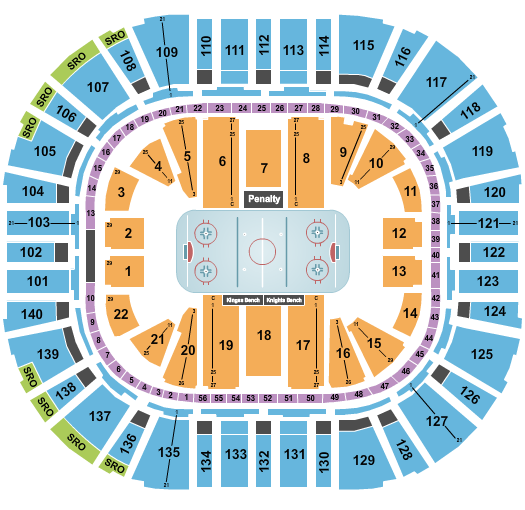 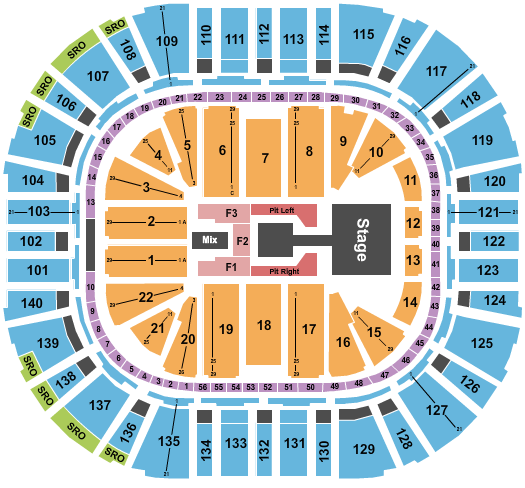 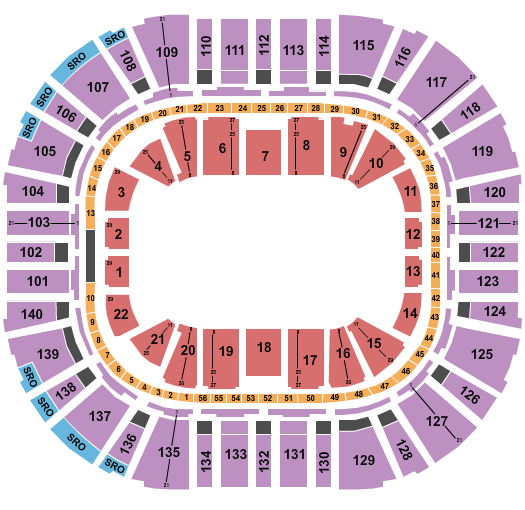 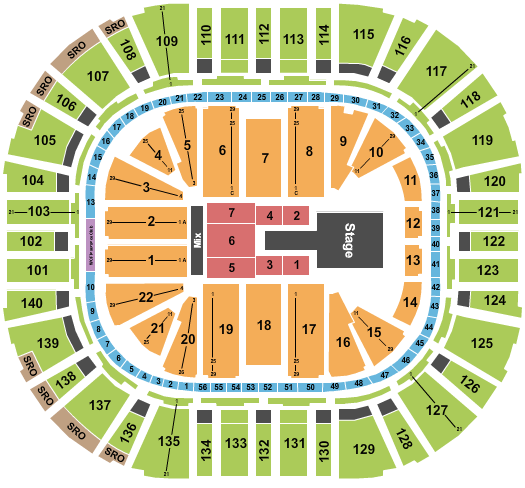 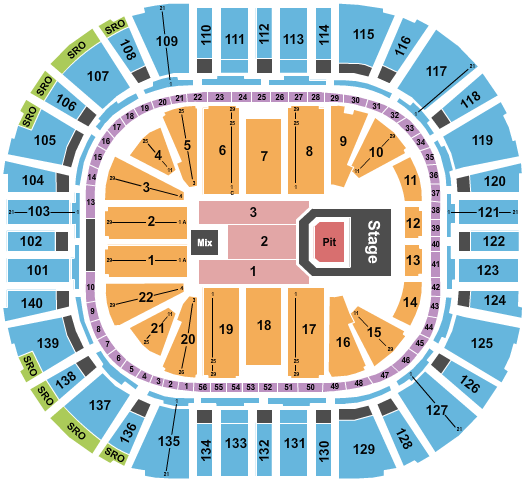 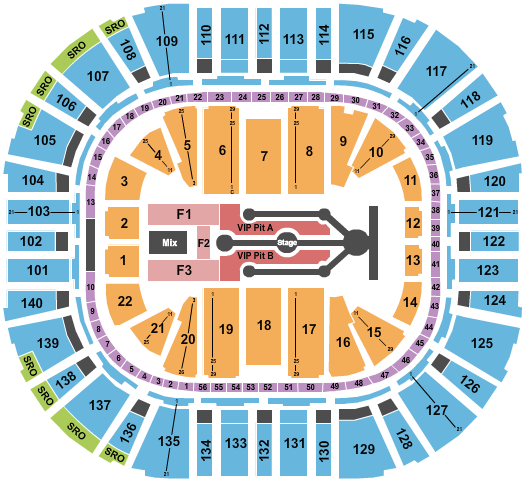 Q: What time do doors open at Vivint Arena?

A: Doors typically open anywhere between 90 minutes to 2 hours prior to showtime at Vivint Arena. Be sure to check the listing on your ticket as showtimes will vary.


Q: Who plays at Vivint Arena?

A: The Utah Jazz are the home team at the Vivint Arena.