In the past, the Veterans Memorial Coliseum was used as the home ice for the University of Wisconsin Badgers men's hockey team. Additionally, the venue has also hosted many concerts including big names such as Eric Clapton, Green Day, Brooks and Dunn, John Mayer, James Taylor, Alan Jackson, and The Grateful Dead among many others.

Veterans Memorial Coliseum has a seating capacity of 10,231, and is capable of hosting a large number of events. It opened in 1967, and is perhaps the most well known venue within the larger complex.

In Madison, Wisconsin, the Veterans Memorial Coliseum is well known for its large size, as well as the events that it hosts. 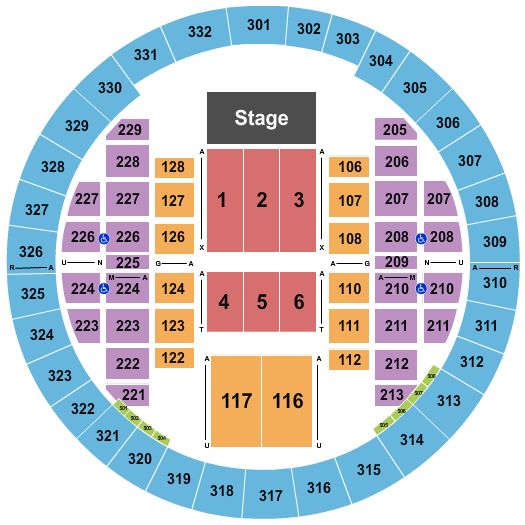 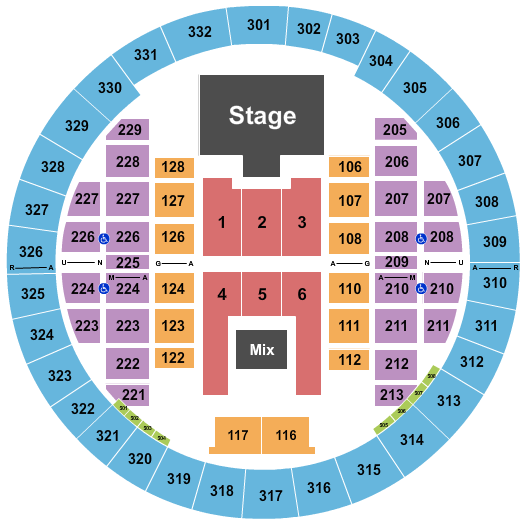 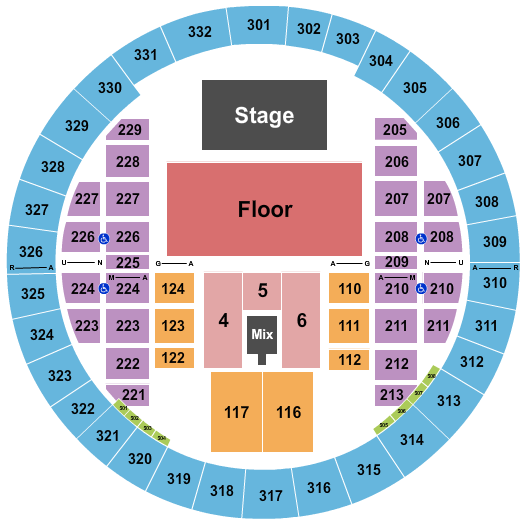 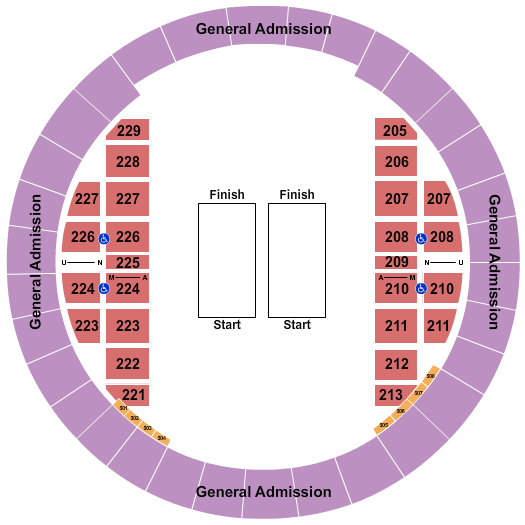