Located on the Near West Side of Chicago, United Center has 6,000 parking spaces in its official lots, and there are many more located within walking distance. For fans who are commuting, the No. 19 United Center Express Bus runs on game days. There are numerous hotels within a five-mile radius offering a wide range of accommodations. Because there are few restaurants within walking distance, some places offer shuttle services to the stadium. For sporting events, non-flash, still cameras may be used to take pictures, but professional photography equipment and selfie sticks are prohibited. For concerts and other events, professional cameras, video recorders, audio recorders and selfie sticks are prohibited.
United Center - Arcade Fire 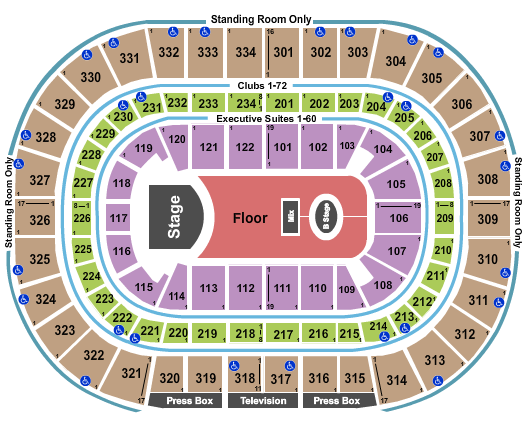 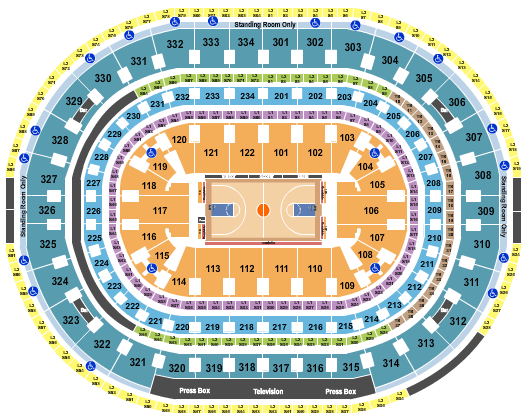 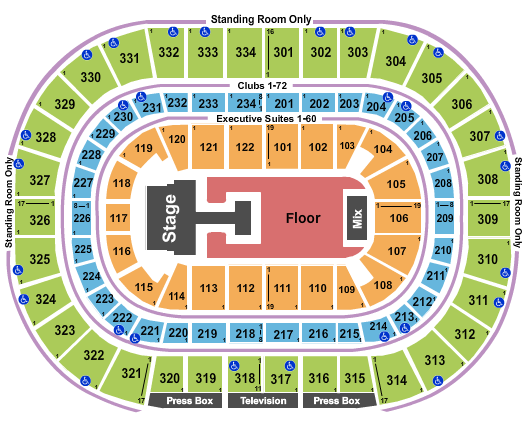 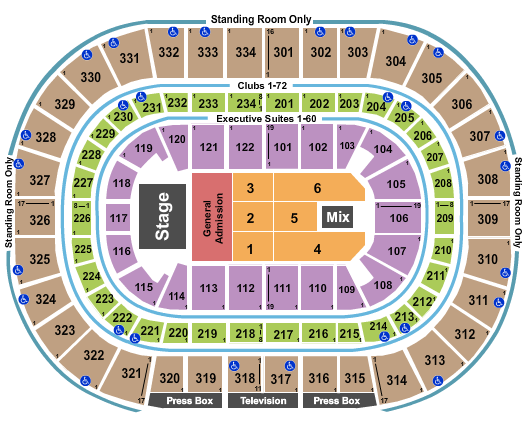 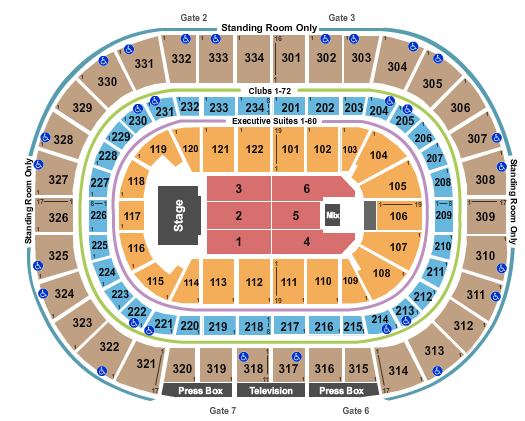 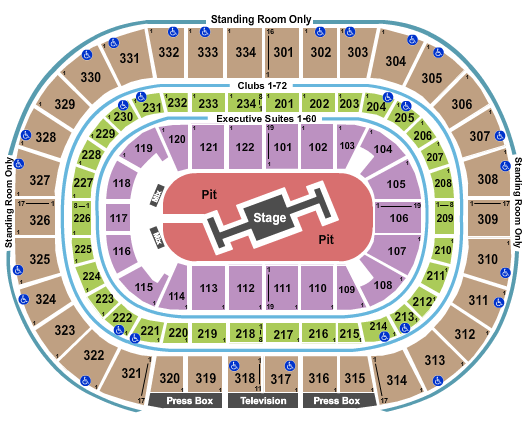 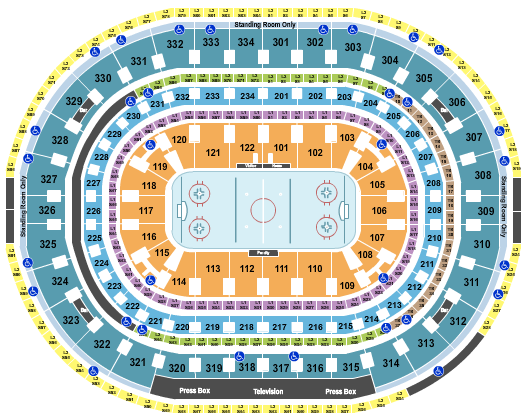 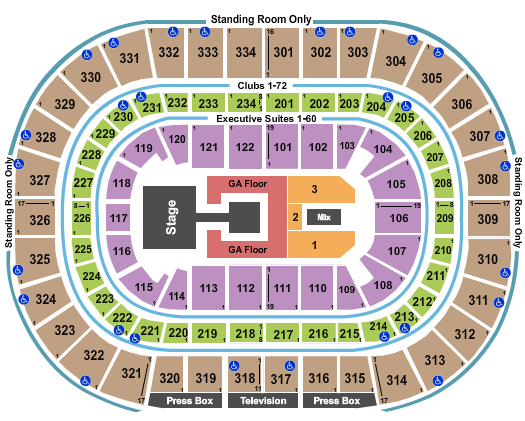 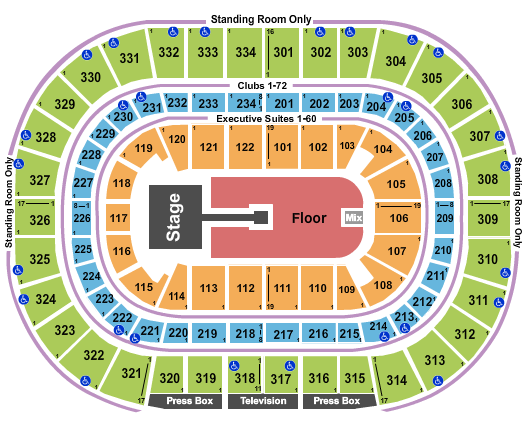 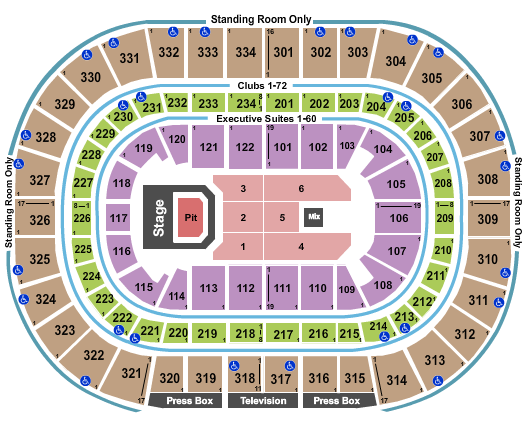 Q: What time do doors open at United Center?

A: Doors typically open anywhere between 90 minutes to 2 hours prior to showtime at United Center. Be sure to check the listing on your ticket as showtimes will vary.


Q: Who plays at United Center?

A: The Chicago Bulls are the home team at the United Center.