There are dozens of dining options spread throughout the venue, including international food, fine dining and Kosher and gluten-free options. The Corona Beach House is a bar with a tropical vibe, and the Lexus Lounge is an exclusive club under the West lower bowl on the event level. Visitors can get a closer look at Toyota Center by signing up for a public tour, offered weekdays at 10 am and 3 pm. Available by reservation only, the tours take visitors behind the scenes to see backstage areas and locker rooms. Visitors are advised to arrive early for events and minimize the number of personal items brought inside the stadium.

For guests who drive to the arena, the Toyota Tundra garage has 2,500 parking spaces and is connected via a private Sky Bridge; there are thousands of additional parking spaces within a few blocks. The arena can be accessed via Route 59 or I-45 from the east, or west via I-10. Commuters can take the Houston METRORail, which links directly to Toyota Center. Doors typically open one hour before events, unless otherwise specified. There are numerous hotels nearby, as well as popular attractions including Discovery Green and PNC Stadium, home of the Houston Dynamo soccer team
Toyota Center - TX - Basketball Rows 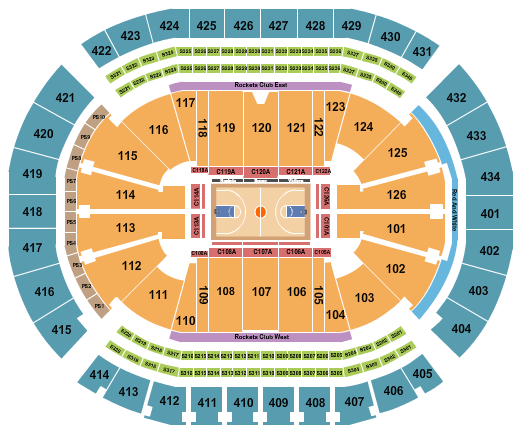 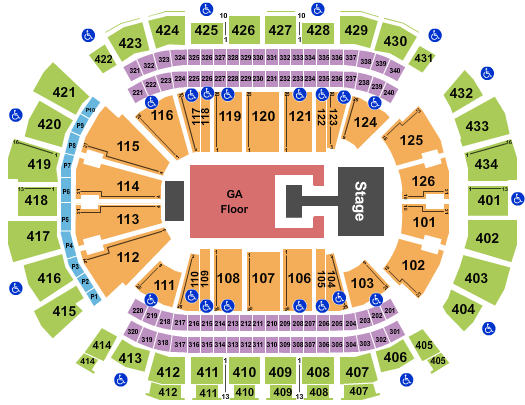 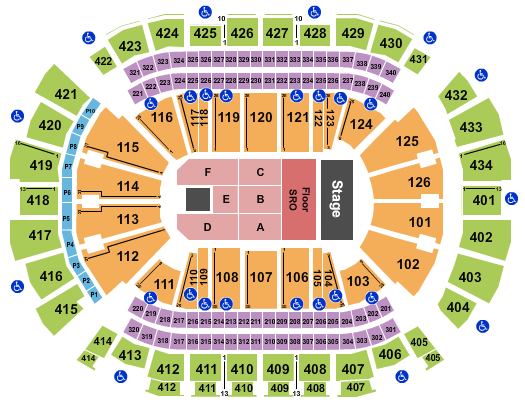 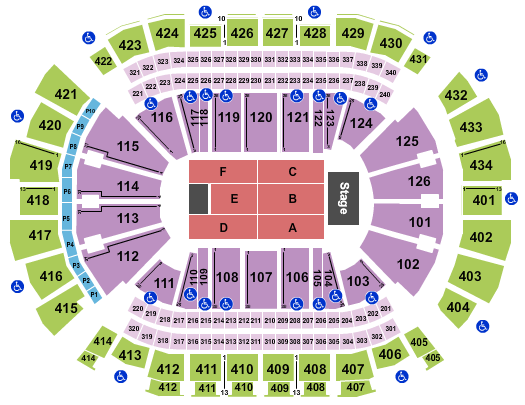 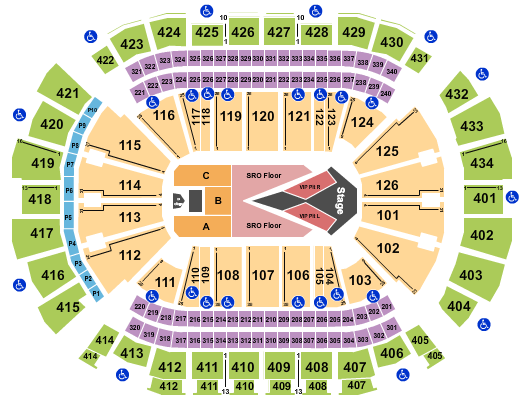 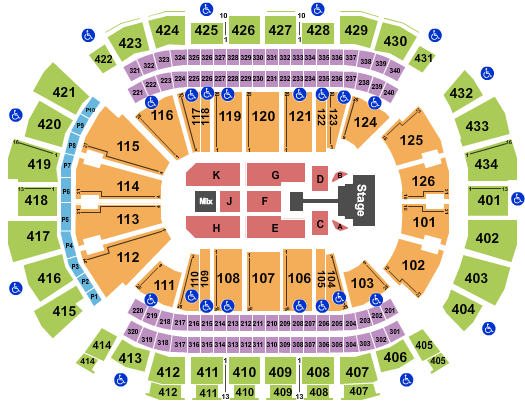 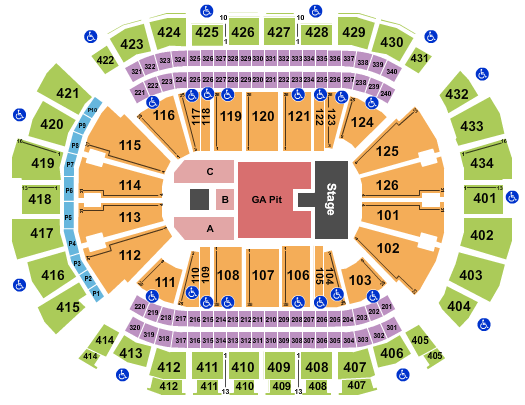 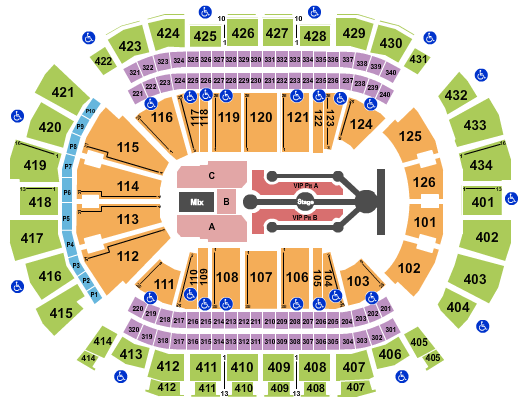 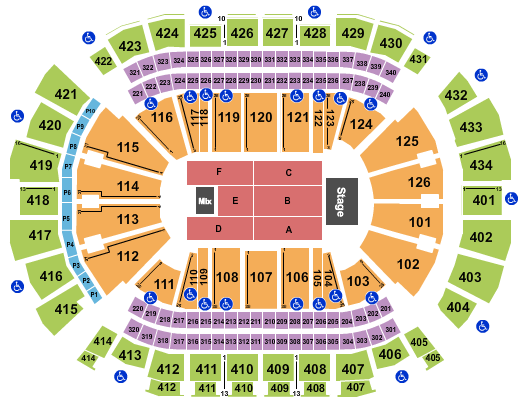 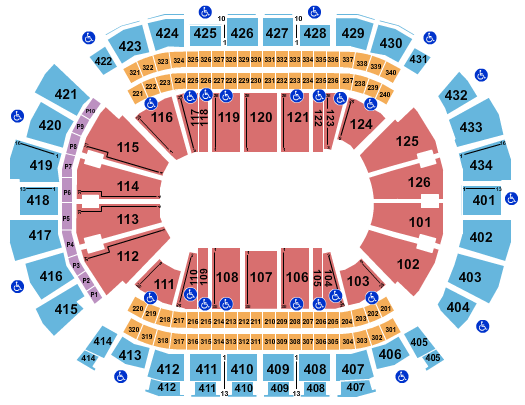 Q: What time do doors open at Toyota Center?

A: Doors typically open anywhere between 90 minutes to 2 hours prior to showtime at Toyota Center. Be sure to check the listing on your ticket as showtimes will vary.


Q: Who plays at Toyota Center?

A: The Houston Rockets are the home team at the Toyota Center.