Target Center has played host to all the Timberwolves’ home games, plus concerts from over 35 members of the Rock ‘n’ Roll Hall of Fame, including Minnesota natives Prince and Bob Dylan. Other happenings at the arena include WWE events, NHL games, UFC competitions, conventions, graduations and family shows.

Doors typically open one hour before events. Fans are welcome to take photos inside the arena as long as they use cameras with lenses no longer than three inches. Target Center does not allow fans to bring in outside food and drinks, but there are concession stands located throughout the arena offering game-day favorites alongside more specialty options and dining experiences.

Target Center is conveniently situated in the sports and entertainment district of downtown Minneapolis. The venue is surrounded by bars, clubs and a wide range of restaurants, along with numerous hotels ranging from budget to upscale options. There are 12,000 parking spaces within a five-block radius, the majority of which are connected by the city’s Skyway footbridge system. Nearby attractions include U.S. Bank Stadium and Target Field, home of the Minnesota Twins.
Target Center - Basketball 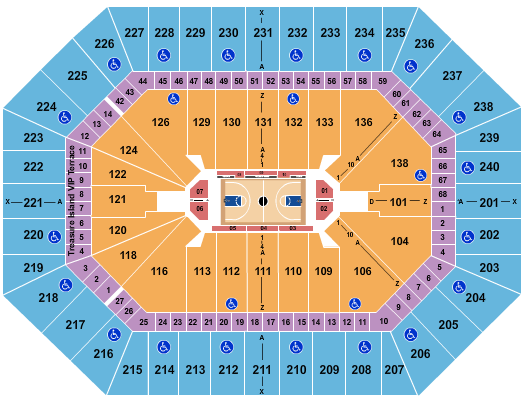 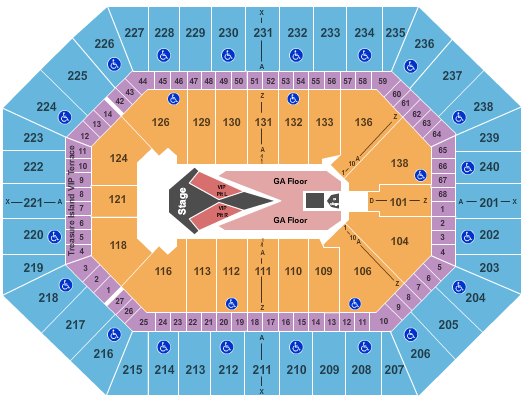 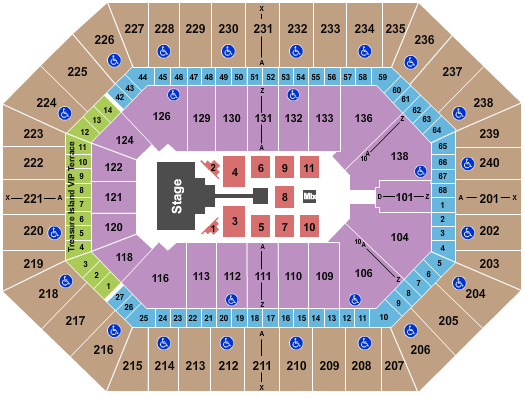 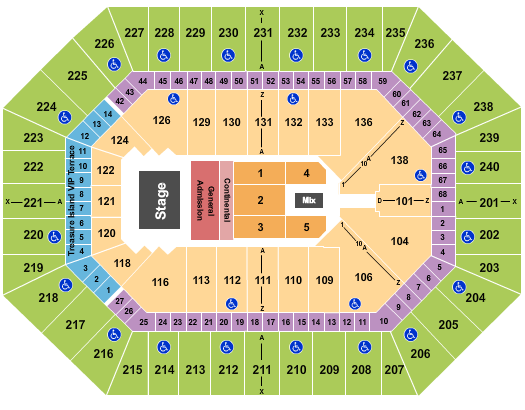 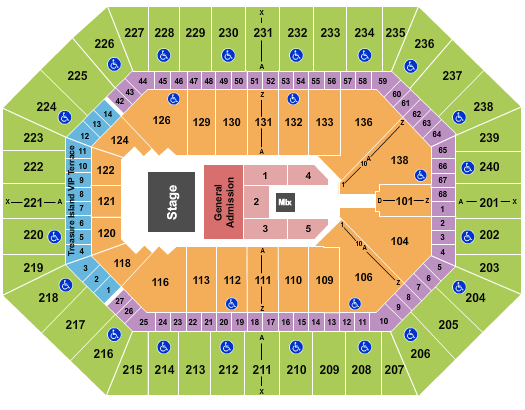 Q: What time do doors open at Target Center?

A: Doors typically open anywhere between 90 minutes to 2 hours prior to showtime at Target Center. Be sure to check the listing on your ticket as showtimes will vary.


Q: Who plays at Target Center?

A: The Minnesota Timberwolves are the home team at the Target Center.