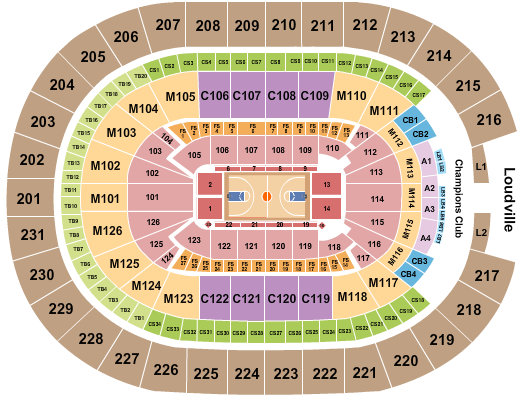 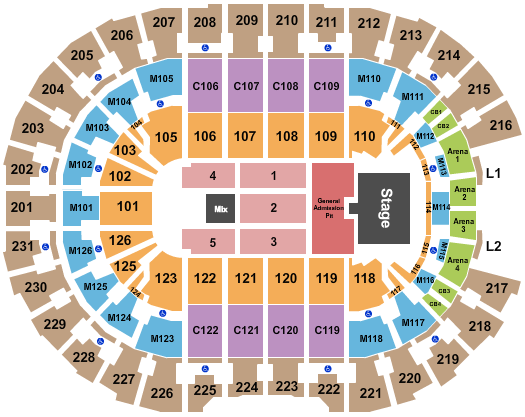 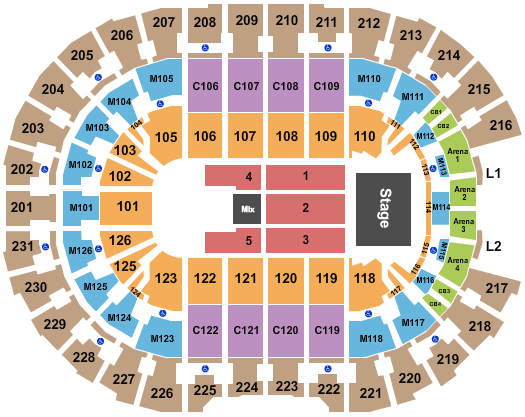 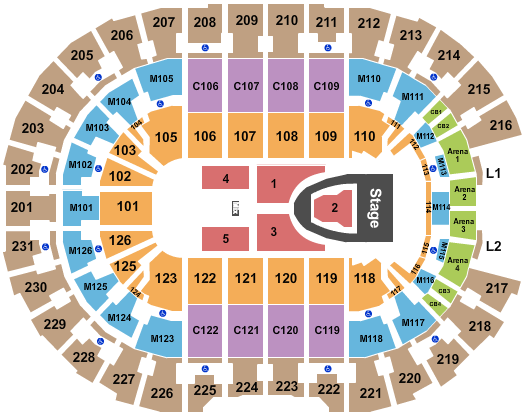 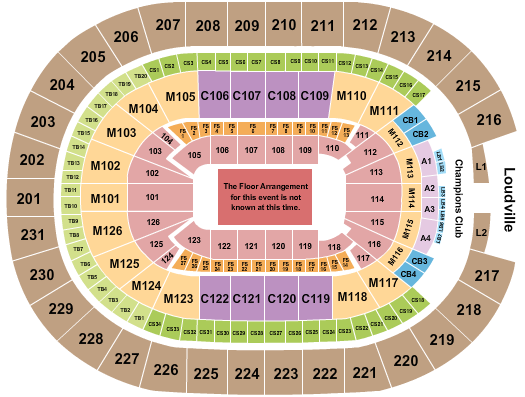 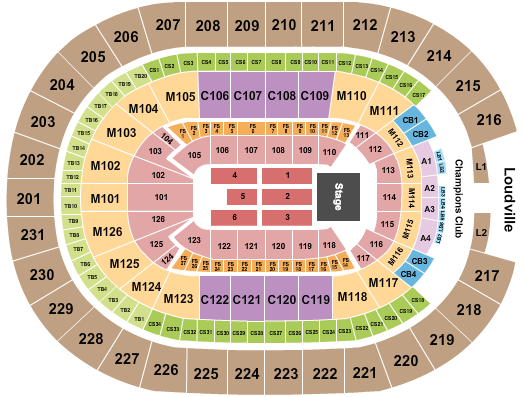 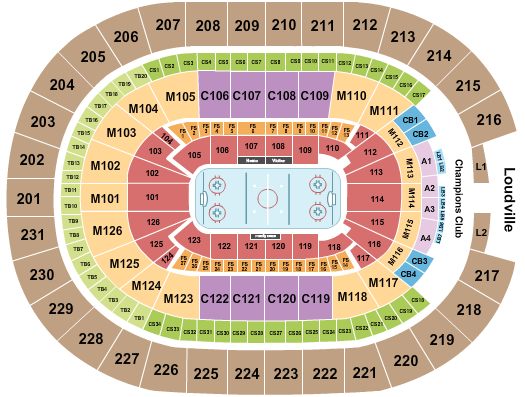 Q: What time do doors open at Rocket Mortgage FieldHouse?

A: Doors typically open anywhere between 90 minutes to 2 hours prior to showtime at Rocket Mortgage FieldHouse. Be sure to check the listing on your ticket as showtimes will vary.

A: The Cleveland Cavaliers are the home team at the Rocket Mortgage FieldHouse.