Nationwide Arena can seat up to 20,000 fans. Sixteen Founders Suites, 36 Executive Suites, 39 Club Terrace Tables and six Party Suites provide premium seating. Its unique features include the two 80-foot party suite towers, a 70-foot glass-enclosed atrium, and a 135-foot light tower that illuminates the downtown Columbus sky to signal an event happening inside. Attached to the arena is the full-sized ice sheet called OhioHealth Ice Haus, used as the team’s practice facility, and for community skating and special events. You can enjoy a one-hour tour of the facility during non-event days, Monday to Friday, 9 am to 3 pm. There are 15,000 parking spaces available within a 10-minute walk to the arena. If you plan to commute, the arena is accessible via several local and express Central Ohio Transit Authority routes. To avoid the long lines, pre-purchase a will-call ticket..

If you’re from out of town, staying in one of the hotels in the Arena District will provide you with the opportunity to enjoy the bustling area. It showcases the best in downtown Columbus entertainment with more than 15 world-class restaurants and bars, and six venues offering live music nearly every night. The Arena District is just a stone’s throw away from the city’s attractions including the Central Ohio Fire Museum, Ohio Statehouse, Columbus Commons, Center of Science and Industry, North Market Farmer's Market, Scioto Mile and Huntington Park.
Nationwide Arena - Basketball 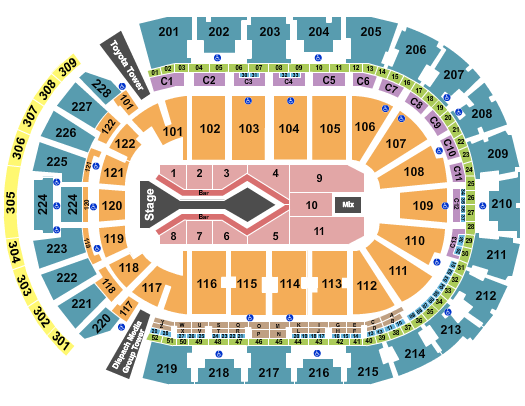 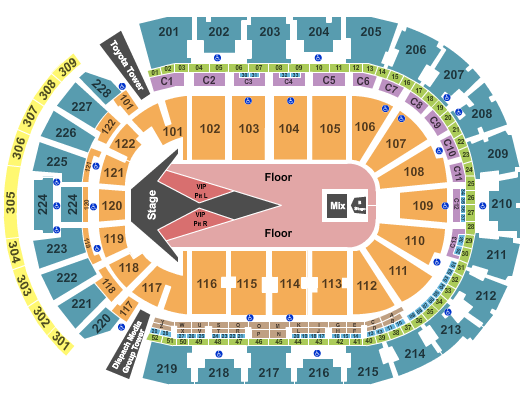 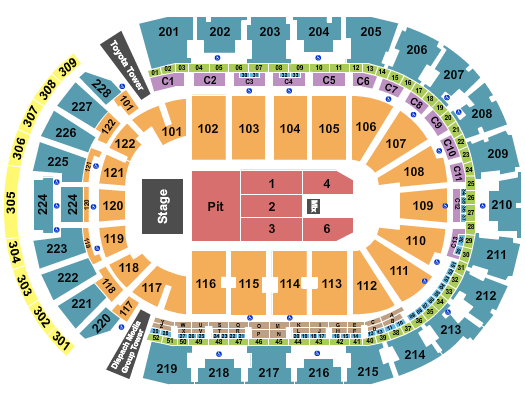 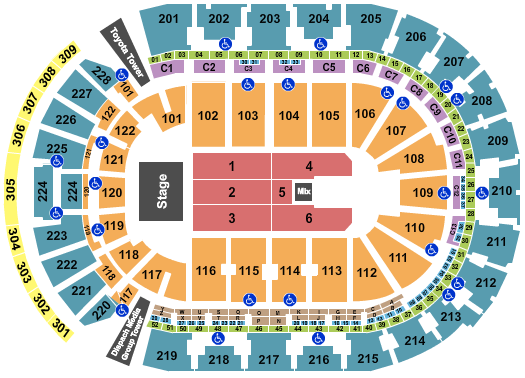 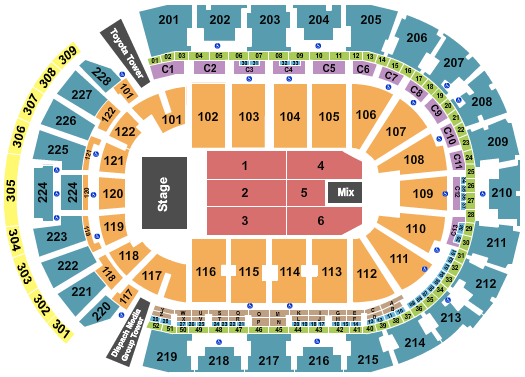 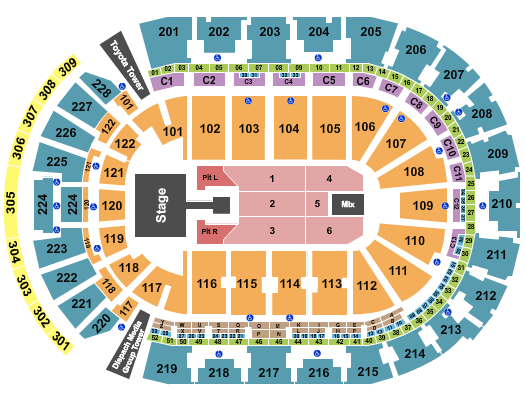 Q: What time do doors open at Nationwide Arena?

A: Doors typically open anywhere between 90 minutes to 2 hours prior to showtime at Nationwide Arena. Be sure to check the listing on your ticket as showtimes will vary.


Q: Who plays at Nationwide Arena?

A: The Columbus Blue Jackets are the home team at the Nationwide Arena.