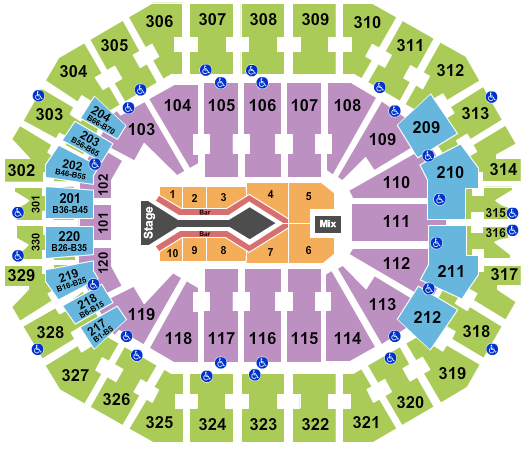 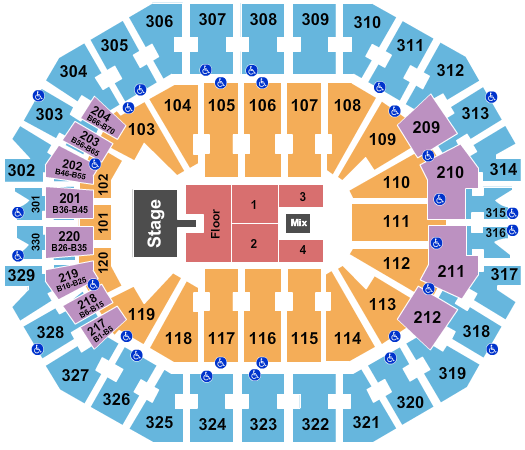 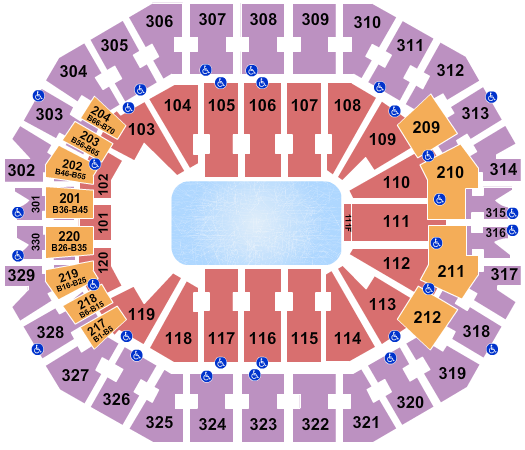 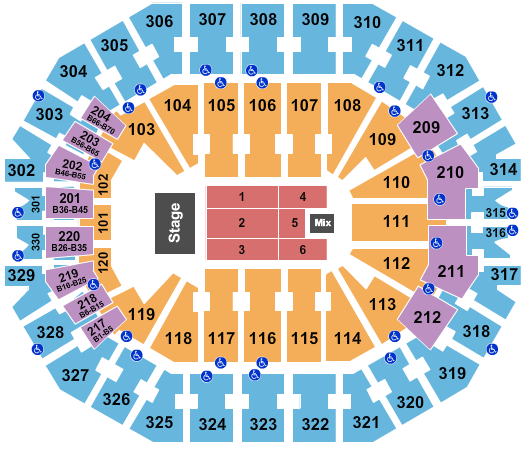 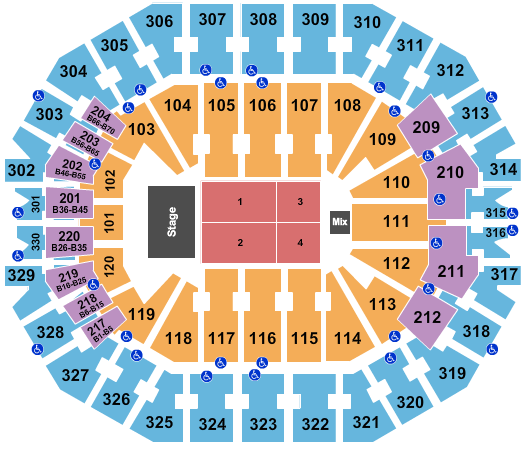 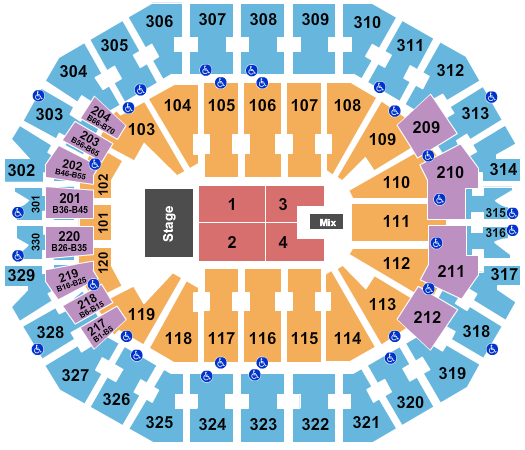 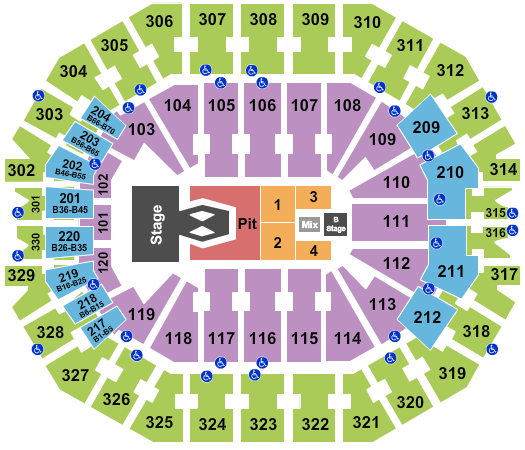 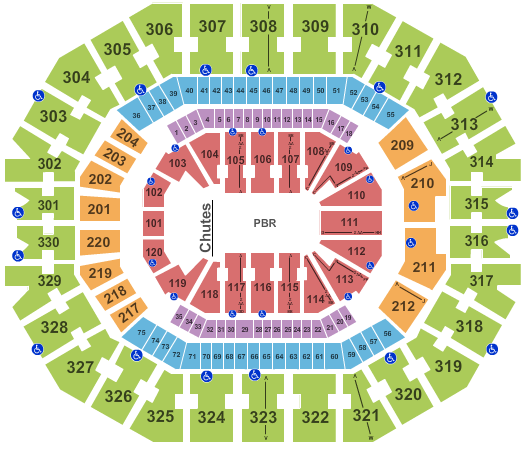 Receiving a nod as one of the top 50 arenas in the world for concert and event ticket sales is no small achievement. KFC Yum! Center in Louisville, Kentucky, not only received this remarkable honor from Pollstar Magazine, but it came just four years after opening its doors.

Built in 2010, the arena hosts volleyball and basketball events and is also a hub for music fans and has drawn as many as 22,000 visitors to see performances by pop superstar Justin Timberlake, country legend George Strait and alternative rockers the Red Hot Chili Peppers.

Located in the heart of downtown Louisville, the state-of-the-art arena is surrounded by dozens of lodging and restaurant options. No trip to Louisville is complete without a visit to the Louisville Waterfront Park and the Louisville Slugger Museum and Factory, all within a few blocks of the arena.

Visitors are encouraged to carpool or use public transit when attending events at the arena. For those who drive, there’s limited parking in a multilevel lot onsite, but more than 21,000 parking spaces within a few blocks of the arena. It’s worth pre-paying for parking to ensure a space closer to the venue.

Q: What time do doors open at KFC Yum! Center?

A: Doors typically open anywhere between 90 minutes to 2 hours prior to showtime at the KFC Yum! Center. Be sure to check the listing on your ticket as showtimes will vary.


Q: Who plays at the KFC Yum! Center?

A: The University of Louisville Cardinals are the home team at the KFC Yum! Center.