KeyBank Center has a seating capacity of up to 19,070. The center has undergone seven major renovations, including the multimillion-dollar upgrade of the ice rink, which now has a dehumidifier system and cooling tower. The venue also has a new LED light system, a high-definition scoreboard featuring four large HD video screens, replacement of televisions to HDTVs and exterior improvements. The KeyBank Center suite level has 80 private luxury suites with exclusive offerings. There are a number of food concessions stands all over the venue offering an array of traditional and specialty food. It has 1,100 parking spaces within the vicinity. Don't forget to shop for Sabres and Bandits merchandise at the Sabres Store located on the east end of the Pavilion. The center is conveniently located on two major bus routes, and on the NFTA's Metro Rail rapid transit system. There are a number of hotels within a five-mile radius that offer shuttle services to the venue during game days. Doors are open two hours prior to Sabres games, an hour and a half prior to Bandits games, and one hour prior to concerts. 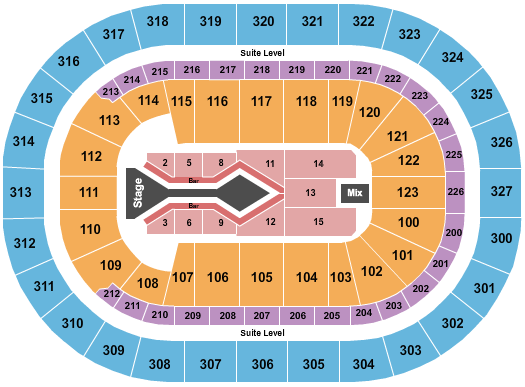 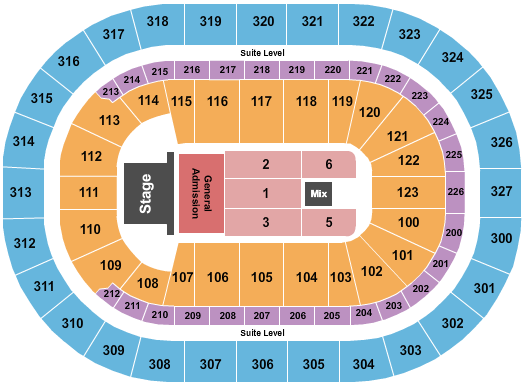 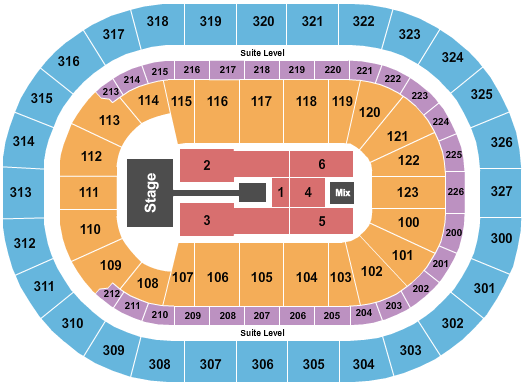 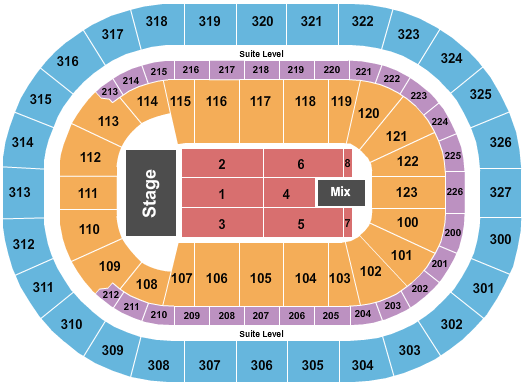 Q: What time do doors open at KeyBank Center?

A: Doors typically open anywhere between 90 minutes to 2 hours prior to showtime at KeyBank Center. Be sure to check the listing on your ticket as showtimes will vary.


Q: Who plays at KeyBank Center?

A: The Buffalo Sabres are the home team at the KeyBank Center.