According to The Wichita Eagle the arena will seat 15,000 for hockey and basketball games, and 17,000 for concerts.

On January 10, 2008, the city announced it had reached a 25-year, $8.75 million naming rights deal with INTRUST Bank, which complements a 20-year, $3 million deal with Cessna Aircraft Company to name an adjacent outdoor plaza, and a councourse area deal with Spirit AeroSystems. 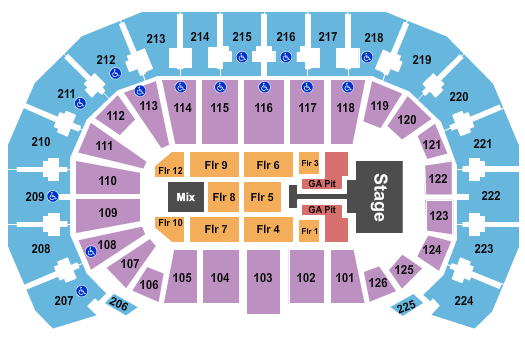 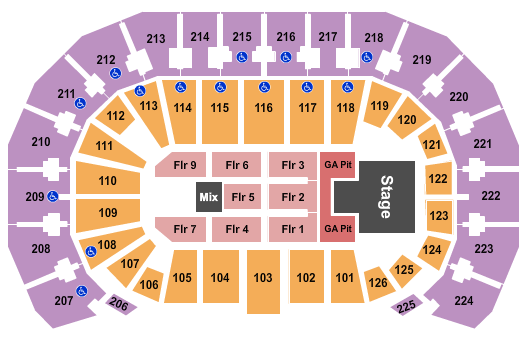 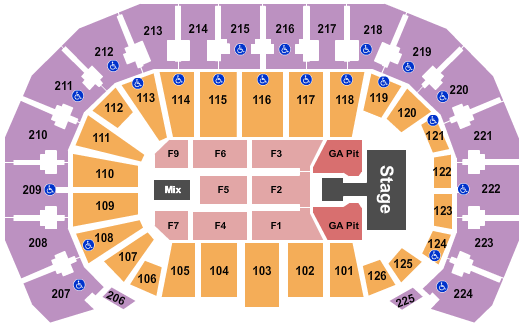