Conceptualized as the perfect example of a “21st Century Coliseum,” Golden 1 Center is impressive inside and out. It reflects the heart and core of Northern California by utilizing regionally sourced materials that are endemic to the region. The center’s rooftop was installed with solar power, making it the most technologically advanced arena in the country. The stadium boasts 1,000 Wi-Fi access points for its seating capacity of 17,500. The network can handle over 500,000 Snapchat posts per second, and guests can order food from their seats through the team’s official app. The entire venue is equipped with state-of-the-art facilities and cutting-edge technology including the largest screens in the NBA, over 1,500 feet of LED ribbon boards installed throughout the arena bowl, and a rooftop platform with light pipes, providing visually engaging light shows. There are more than 13,500 parking spaces within a half-mile radius, and the venue is accessible by public transportation.

Golden Center 1 is located right in the heart of Sacramento. As such, it is just minutes away from the city’s attractions including the California State Railroad Museum, Tower Bridge, Wells Fargo History Museum Old Sacramento, California State Capitol and Museum, Sutter’s Fort, Sacramento Zoo and Old Sacramento. The city is also known for its nightlife, with a wide range of wine bars, breweries and clubs to enjoy.
Golden 1 Center - Andrea Bocelli 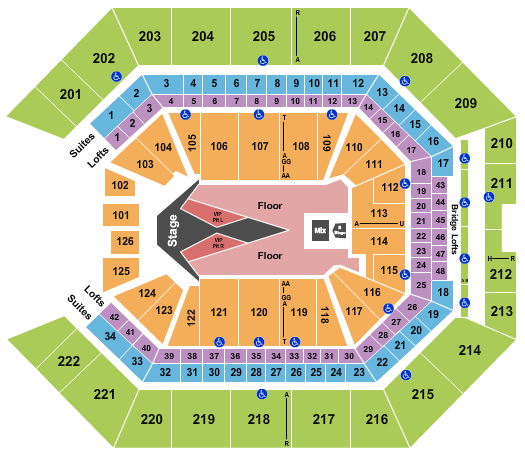 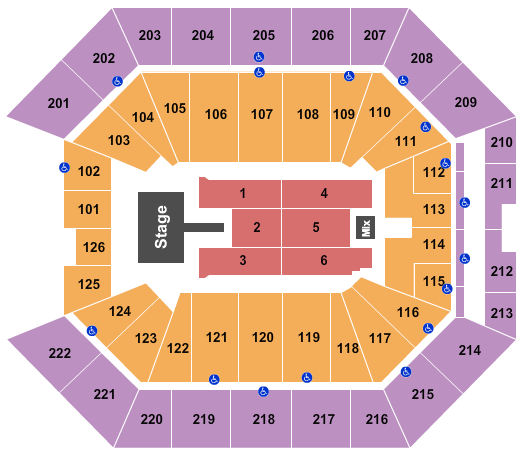 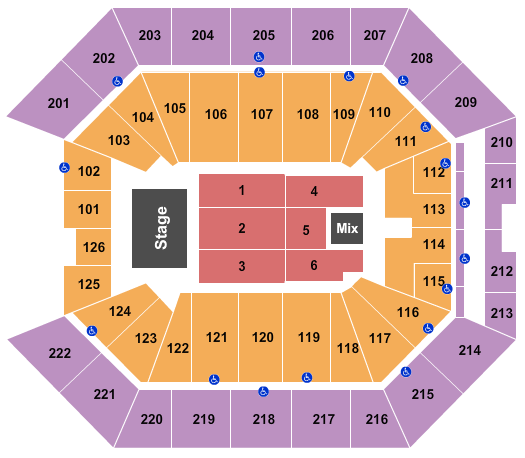 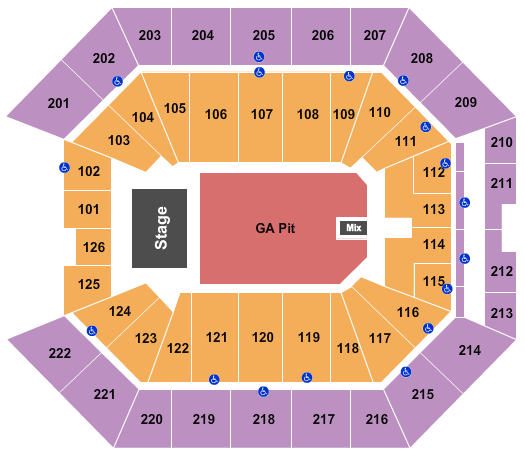 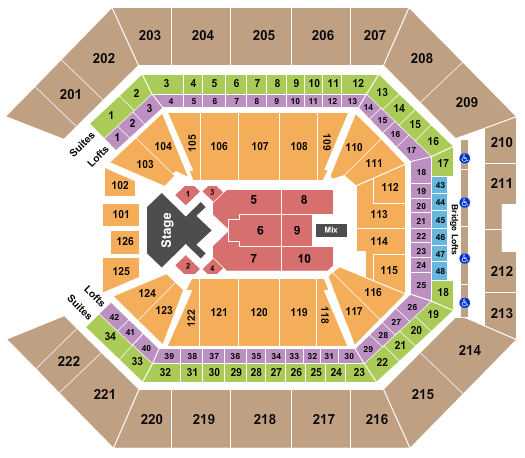 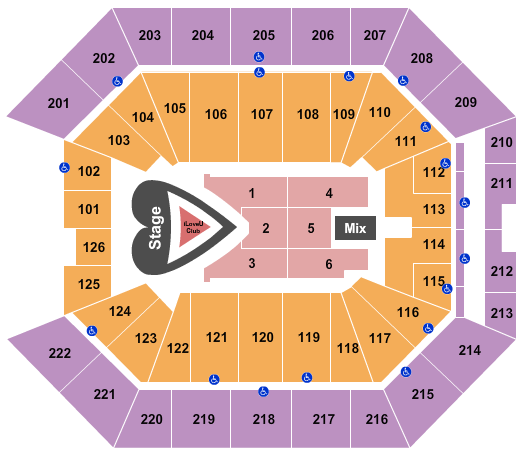 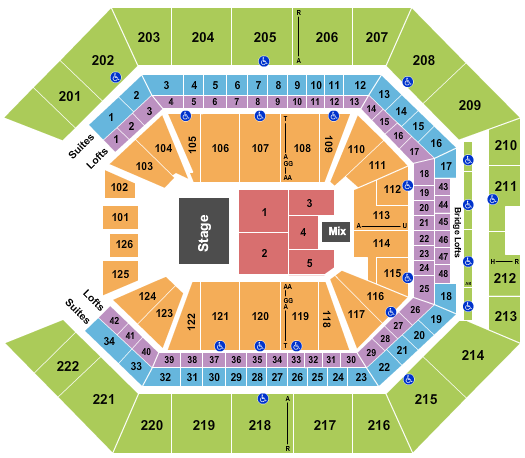 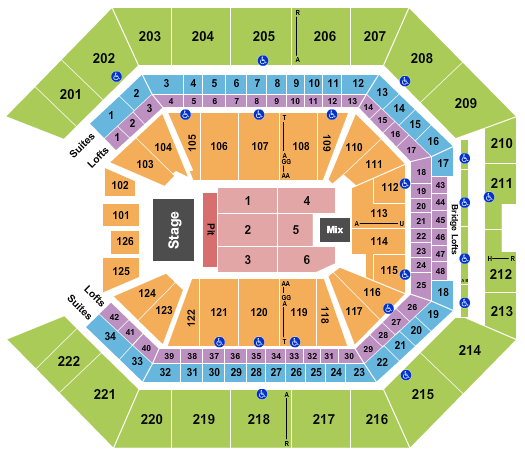 Q: What time do doors open at Golden 1 Center?

A: Doors typically open anywhere between 90 minutes to 2 hours prior to showtime at Golden 1 Center. Be sure to check the listing on your ticket as showtimes will vary.

A: The Sacramento Kings are the home team at the Golden 1 Center.