The Fieldhouse may be known primarily for its basketball court, but it’s been used for many other sporting events including ice hockey, wrestling, arena football and car racing on a temporary dirt track. The venue often hosts the college basketball Big Ten Conference tournaments for men and women. The Indianapolis stop of the Built Ford Tough bull riding series went down at Gainbridge Fieldhouse as well, and in 2004, a 25-meter, 300,000-gallon competition pool was temporarily installed (along with another, smaller warm-up pool) for the FINA Short Course World Championships.

Besides sports, the Fieldhouse has hosted some of the hottest acts in the music world. Janet Jackson first took the stage in 2001, and since then, stars such as Beyoncé, Taylor Swift, Paul McCartney and Lady Gaga have drawn massive crowds beneath the Fieldhouse roof.

The Gainbridge Fieldhouse is located in the heart of downtown Indianapolis, home to the city’s Cultural Trail, museums, urban parks and shopping. There are dozens of bars and restaurants nearby, and more than 100 concession options along the venue’s extra-wide concourses, offering everything from hot dog stands to gourmet restaurants.

The Fieldhouse doesn’t have public parking, but several garages are adjacent to the site on Delaware, Maryland and Virginia streets. Visitors must pass a security checkpoint to enter. Backpacks, noisemakers, selfie sticks, and outside food and drinks are prohibited.
Gainbridge Fieldhouse - Alabama 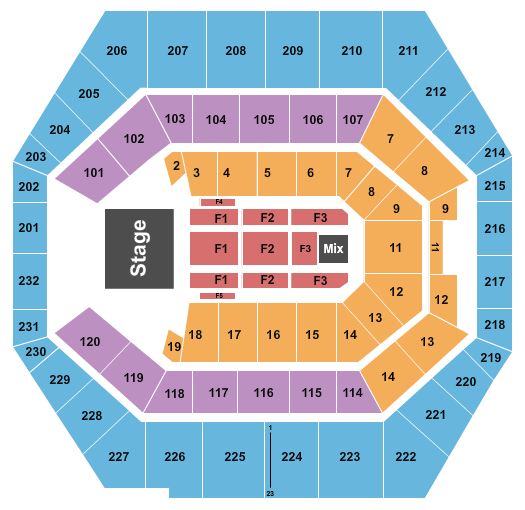 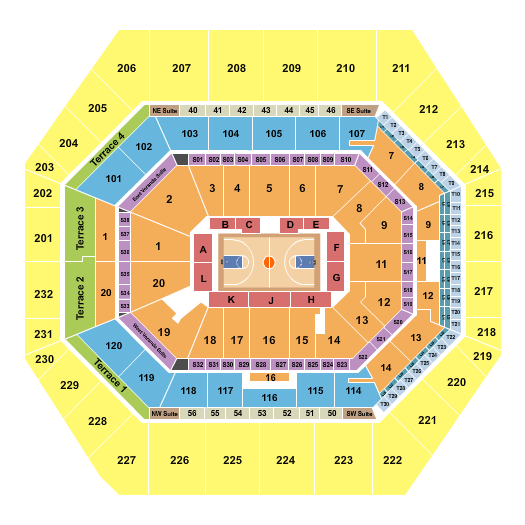 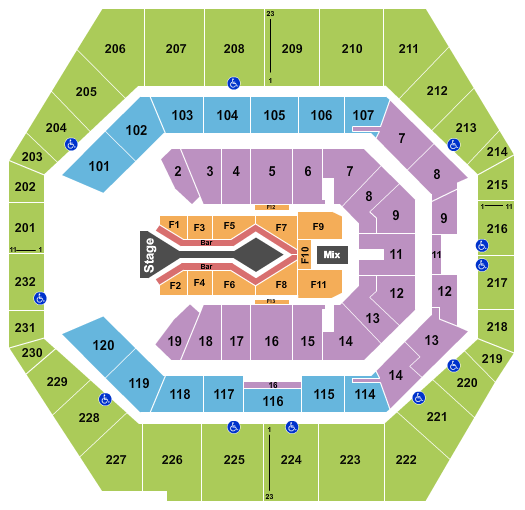 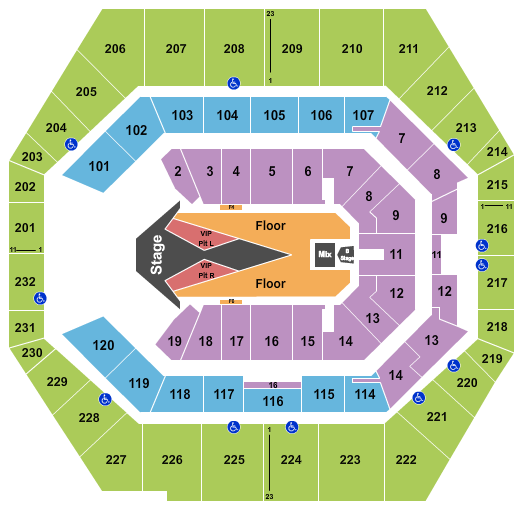 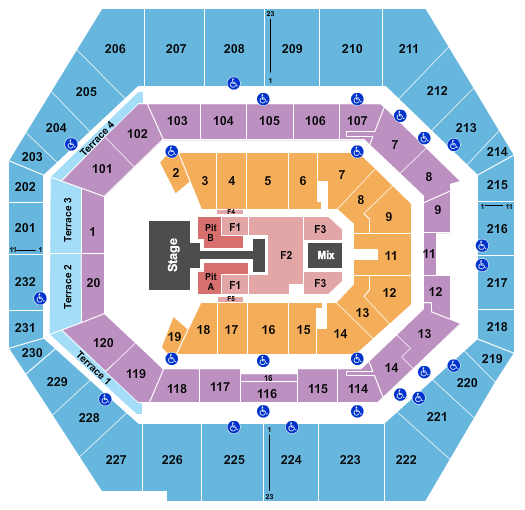 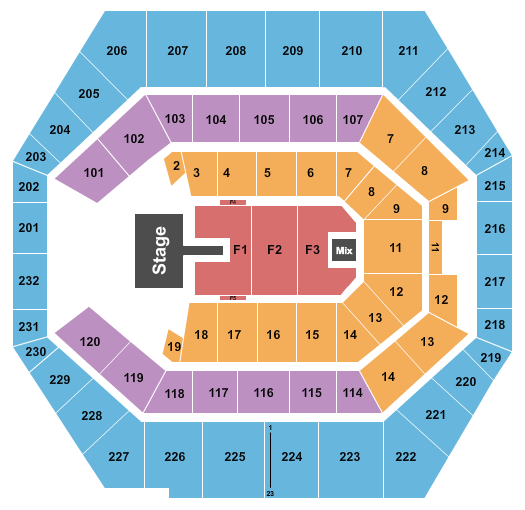 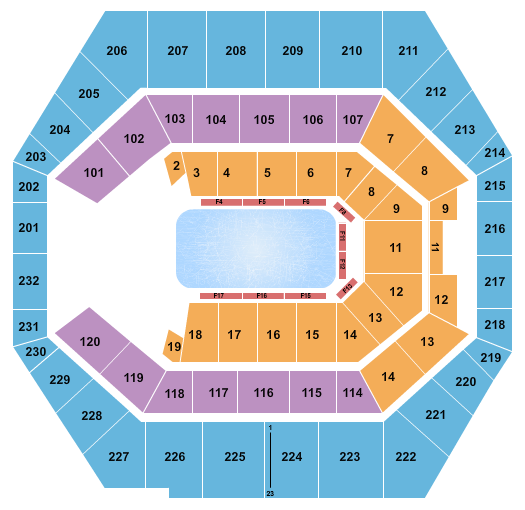 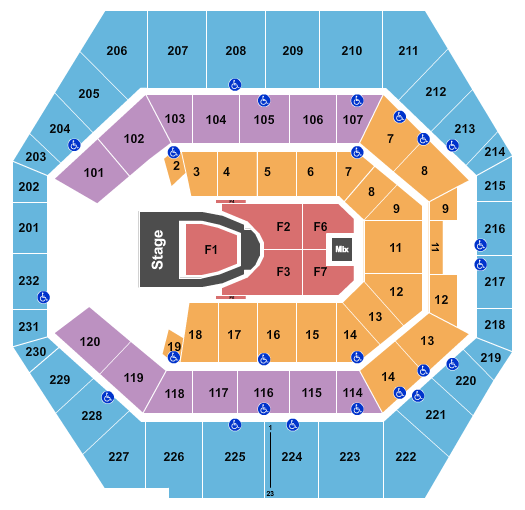 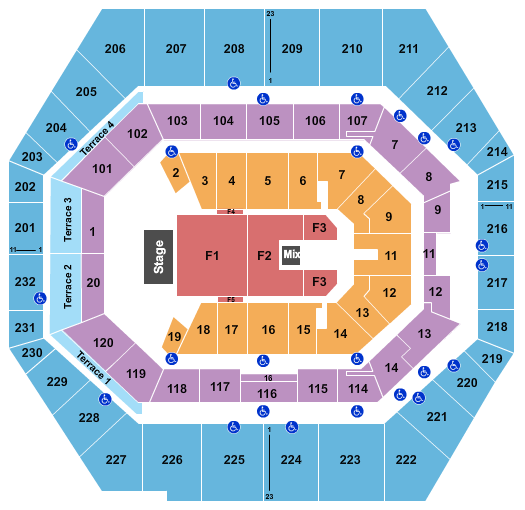 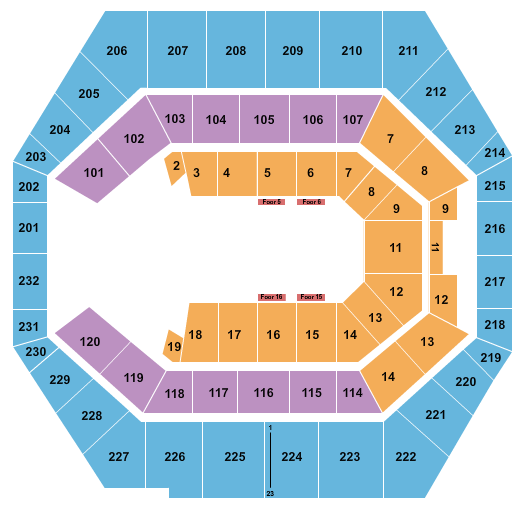 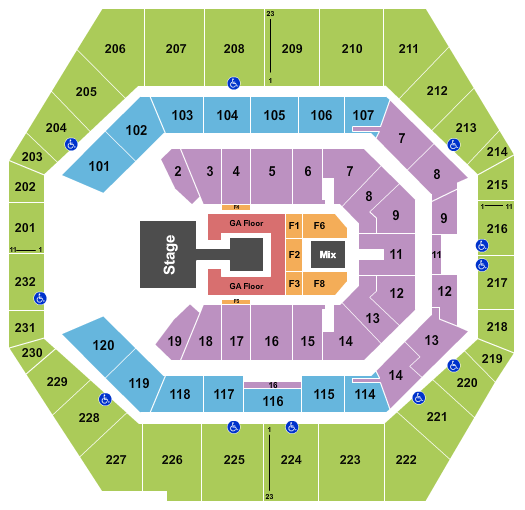 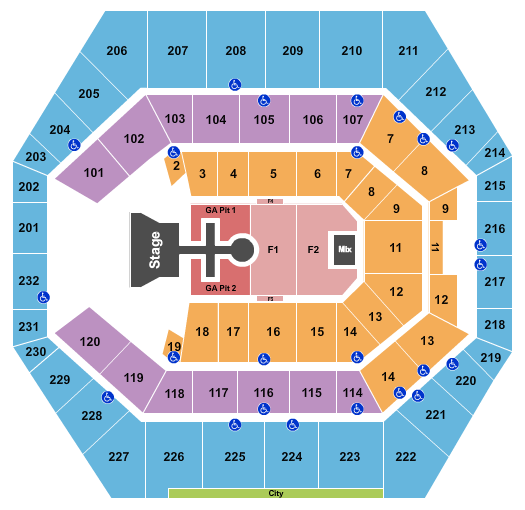 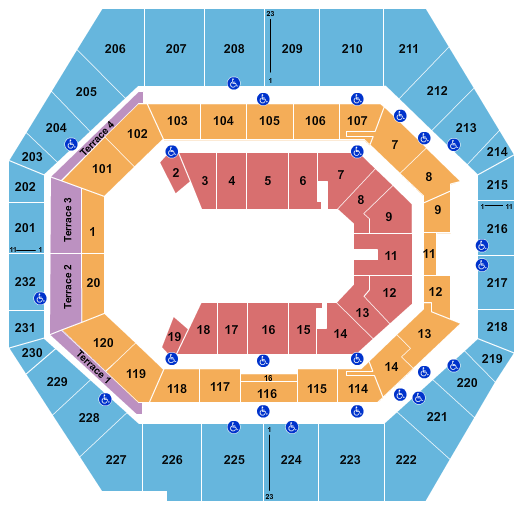 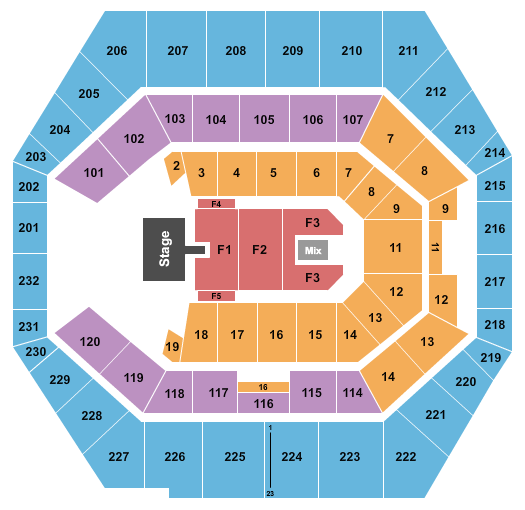 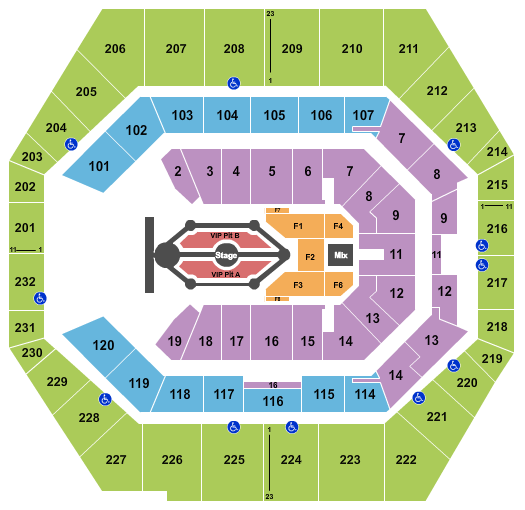 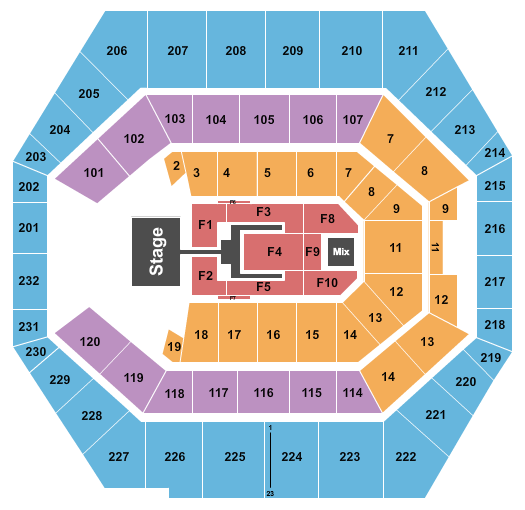 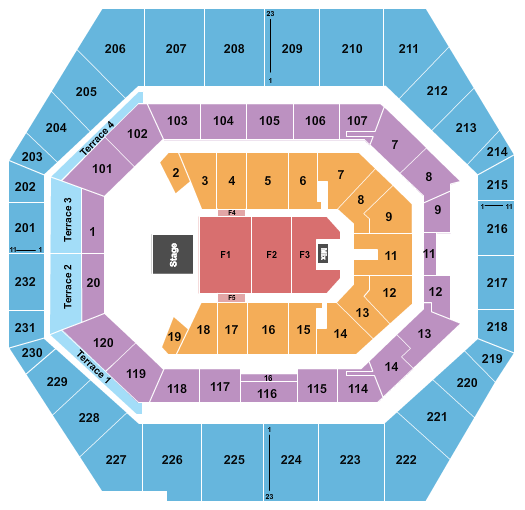 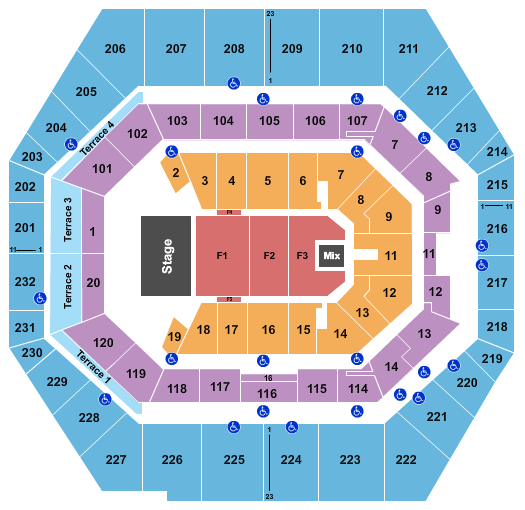 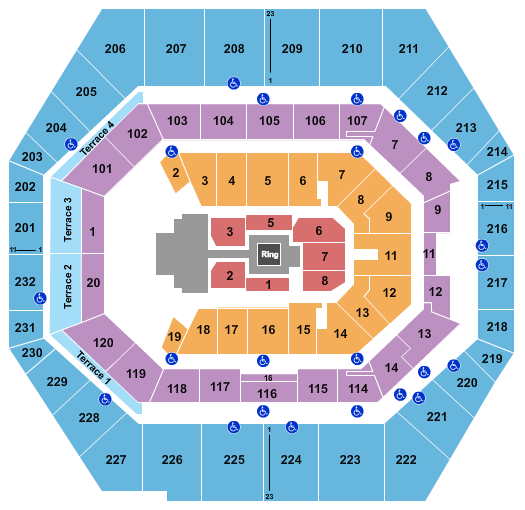 Q: What time do doors open at Gainbridge Fieldhouse?

A: Doors typically open anywhere between 90 minutes to 2 hours prior to showtime at Gainbridge Fieldhouse. Be sure to check the listing on your ticket as showtimes will vary.


Q: Who plays at Gainbridge Fieldhouse?

A: The Indiana Pacers are the home team at the Gainbridge Fieldhouse.