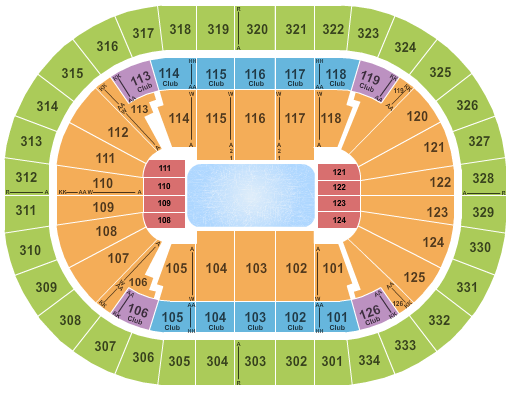 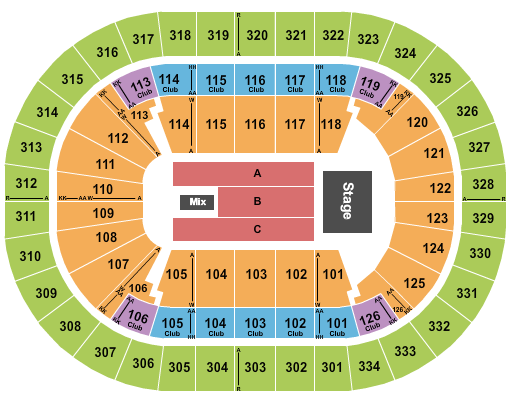 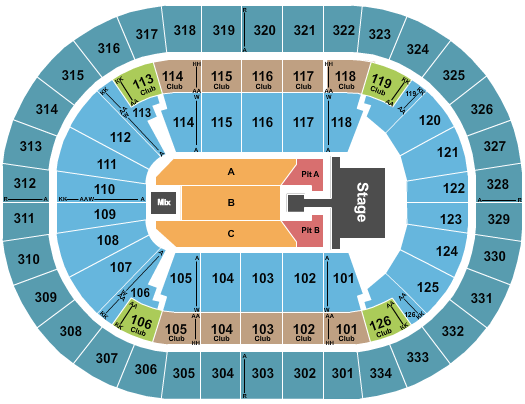 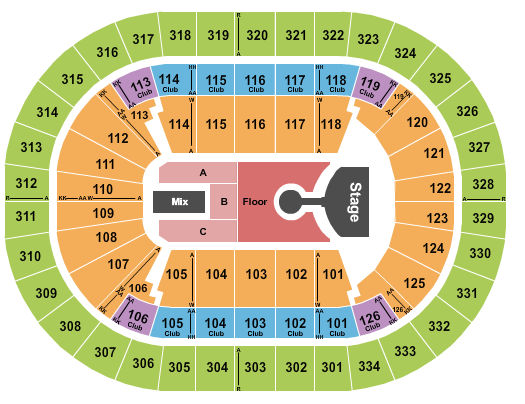 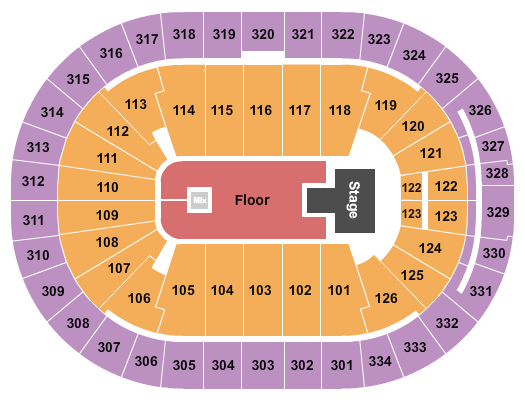 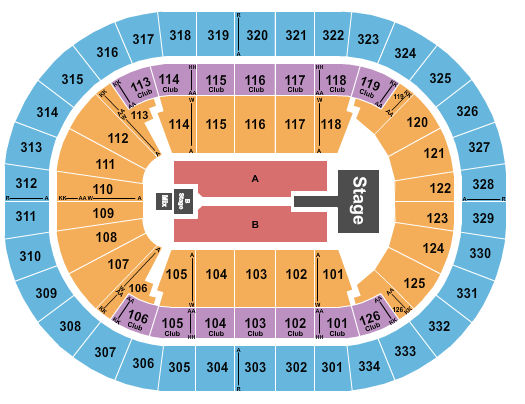 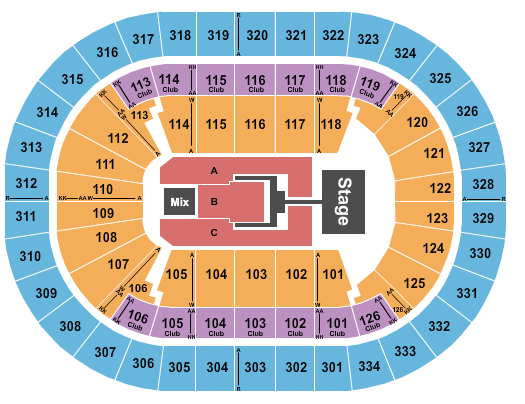 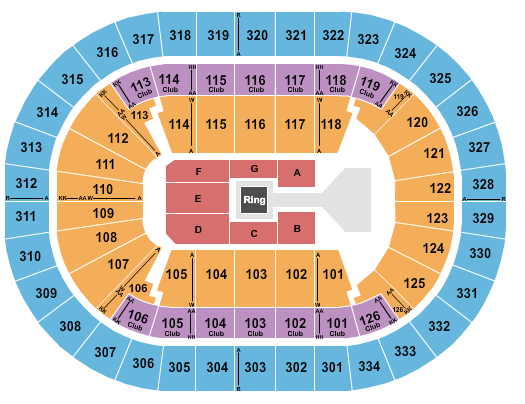 A prominent feature of downtown St. Louis, the glass-front Enterprise Center stands out against the backdrop of the city and boasts a view of the famous Gateway Arch. It's home to the NHL's St. Louis Blues, who never fail to draw a hometown crowd—they sold out every single home game in the 2010-2011 season. The Enterprise Center itself sees a total of 2 million guests every year. From circuses to professional wrestling, this versatile arena has no shortage of competitions and events. Concerts at Enterprise have included performances by Lady Gaga, Prince, Alicia Keys, Phish and Metallica.

The Enterprise Center has an attached parking garage, but if it's full, there are lots of other options within a quarter mile. For those who prefer public transportation, the Civic Center Station of the Metrolink network is a quick walk away. Missouri offers hotels at all price points and restaurants for every taste, from family-friendly pizza joints to upscale ethnic cuisine.

Tailgating parties can be found on the surrounding lots before Blues games, though tailgaters are not permitted to use barbecues or grills of any kind. Fans also tend to gather at the bars in Laclede's Landing and in other nearby licensed establishments before the game.

Q: What time do doors open at Enterprise Center?

A: Doors typically open anywhere between 90 minutes to 2 hours prior to showtime at Enterprise Center. Be sure to check the listing on your ticket as showtimes will vary.


Q: Who plays at Enterprise Center?

A: The St. Louis Blues are the home team at the Enterprise Center.