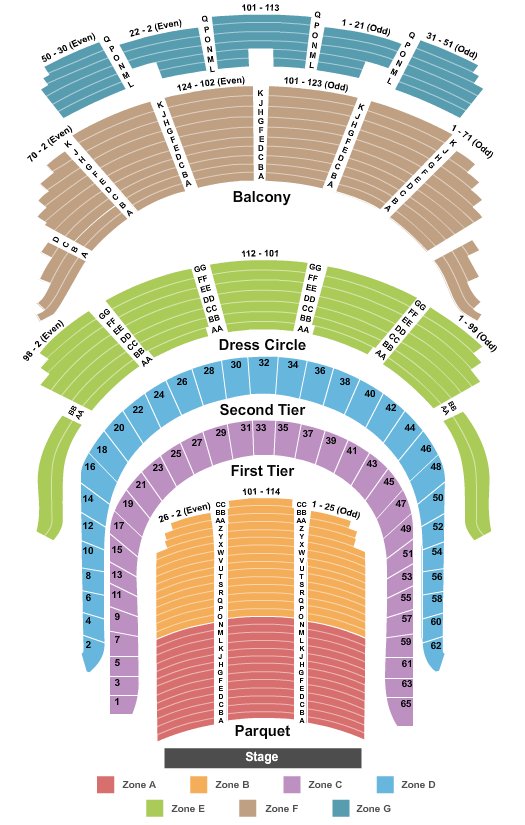 The grand vision for a world-class music venue in New York City was made a reality by industrialist Andrew Carnegie in 1891, when Carnegie Hall opened its doors to a capacity crowd for a five-day celebration. The William Burnet Tuthill-designed venue has been a pillar of the arts in New York City since then, and its hallowed halls have played host to more than 46,000 performances-and counting.

The prestigious venue is renowned for its elliptical shape, slightly extended stage and domed ceiling that together deliver amazing sound to any seat in the house. It is home to three auditoriums boasting more than 3,600 seats. The building is also home to the Carnegie Hall Archives, the Rose Museum and the Judith and Burton Resnick Education Wing with its 24 music rooms.

The New York Philharmonic has given more than 5,000 performances at Carnegie Hall, but orchestral concerts are only part of the theater's attraction. From jazz to rock to hip-hop, its stage delivers the best in classical and popular music. Musical acts as varied as Duke Ellington, James Taylor and Afrika Bambaataa have performed here, and the venue holds more than 200 performances each year.

Located in the heart of Midtown Manhattan at 57th Street and Seventh Avenue, visitors to Carnegie Hall will find themselves completely immersed in the Big Apple. Hotels are plentiful, and there are restaurants to suit any taste and budget. The venue also offers pre- and post-show food and drinks at the Café and Parterre Bar, which are both located onsite. Doors open an hour before showtime, and visitors can proceed to their seats 30 minutes before the curtain is raised.