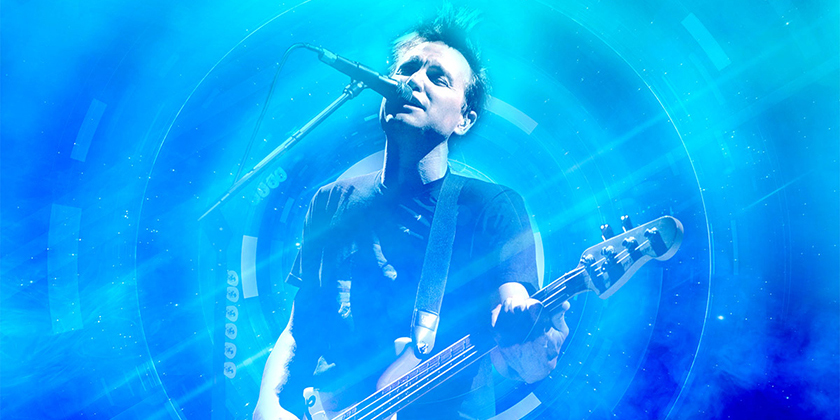 It’s an exciting week for music lovers across the board, with tickets going on sale for longtime favorites Billy Joel and Blink 182.

Billy Joel is taking to the stage once again for his highly anticipated 2017 USA tour. With incredible venues like New York’s Madison Square Garden and Chicago’s Wrigley field, his concerts are sure to leave fans all over the U.S. with an experience they’ll never forget. His tour wraps up Nov. 29 in Salt Lake City.

Blink 182 is reconnecting with fans across the nation with its 2017 tour. This crowd favorite is touring behind its latest album, California, from March 22 to May 9 as they make their way across the U.S., stopping at major venues, like Orlando’s Amphitheater, before the European leg of the tour.

If you saw Lady Gaga during Sunday’s big game, you know her show is not to be missed. Lady Gaga will begin her tour Aug. 1 at Rogers Arena in Vancouver, BC, and will rock her way across North America until her final tour performance Dec. 14 in Salt Lake City.

Country fans: What’s better than a Tim McGraw or Faith Hill recording? The two touring performing live together! The powerhouse duo begins their Soul2Soul North American tour April 7 in New Orleans, making stops at major venues along the way, including the T-Mobile Arena in Las Vegas and Staples Center in Los Angeles. The tour concludes Oct. 27 in Brooklyn.

Looking to waste away again in Margaretville? You’ll want to catch a Jimmy Buffett show. Jimmy Buffett launches a short tour April 1 at the Grand Garden Arena in Las Vegas! The brief tour will come to an end July 15 at Chicago’s iconic Wrigley Field.

Barbra Streisand, anyone? She’ll perform two unforgettable shows this year, so don’t miss out! On May 4, she’ll perform at The New Coliseum in Uniondale, New York and on May 6, she’ll take the stage in Brooklyn at Barclays Center.

Nickelback is also preparing to go on tour. The rock group hit the Northern American circuit from June 23 to Sunday, Oct. 1. Be sure to check out tickets to this show!

Want to see more? Check out more tours happening in 2017!
Tickets By Category