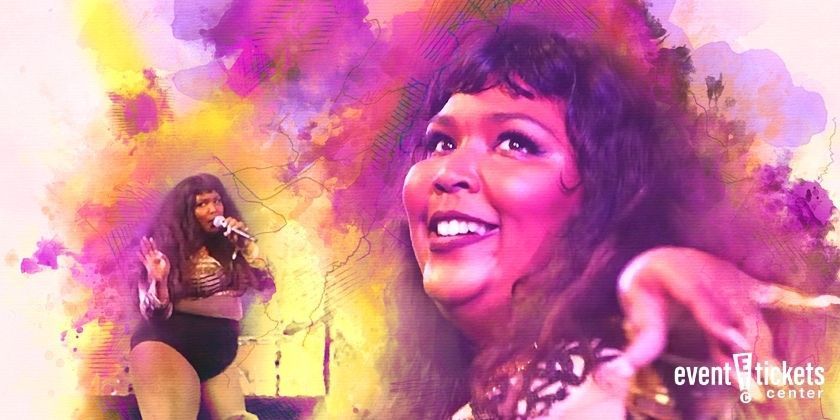 Lizzo has revealed plans for a second leg of North American tour dates in support of her latest album, Special, set to take place in 2023.

New dates kick off April 21 in Knoxville, TN, and will go on to hit 17 cities across North America, including St. Louis, Baltimore, Chicago, and Tulsa. A final performance in Thousand Palms, CA, will close things out on June 2.

Rapper and hip-hop star Latto is slated to provide support throughout the entirety of the tour.

A set of new tour dates isn't the only thing Lizzo's got to be happy about. The "About Damn Time" singer is also celebrating receiving a total of six Grammy Award nominations this week, putting her in the lead with the likes of Beyonce and Kendrick Lamar.

Get a full list of dates and stops below and secure your Lizzo 2023 tour tickets now.

Where is Lizzo playing near me?

Minneapolis-based rapper and singer Lizzo arrived in the Twin Cities in 2011, armed with a uniquely fierce style and sound she had developed thanks to her Texas roots, drawing on inspiration from time spent with acts like Atlanta’s Crime Mob. Lizzo released her debut album Lizzobangers in 2013 to regional and national success, boasting a heavily hip-hop-influenced sound. Lizzo has established a vast and loyal fanbase over the course of her decade-long career. She has released a total of four studio albums, including her most recent release, 2022's Special. Lizzo has won three Grammy Awards, as well as a Billboard Music Award, a BET Award, and two Soul Train Music Awards. She is an outspoken advocate for body positivity and self-love, often focusing on diversity as the theme of her music. Lizzo is a founding member of indie hip-hop groups The Chalice, Grrrl Prty, The Clerb, Ellypseas, and Absynthe.