The center’s impressive exteriors made of glass and metal showcase its modernity with a 180-foot tall tower serving as a beacon over the city’s downtown skyline. The 875,000-square-foot center can accommodate up to nearly 19,000 fans. Amway Center features 1,100 digital monitors, the largest main scoreboard in the NBA with four primary high imagery video displays, and a true grade concert sound system, making it one of most technologically advanced arenas in the world. The center also boasts five concourses, a number of suites, 1,428 club seats, three retail stores, and several restaurants and bars. There are about 10,000 parking spaces located in the vicinity. Staying in one of the hotels nearby is a great option if you want to walk to the center. 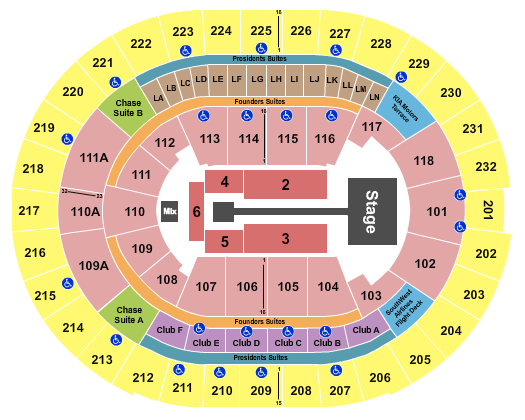 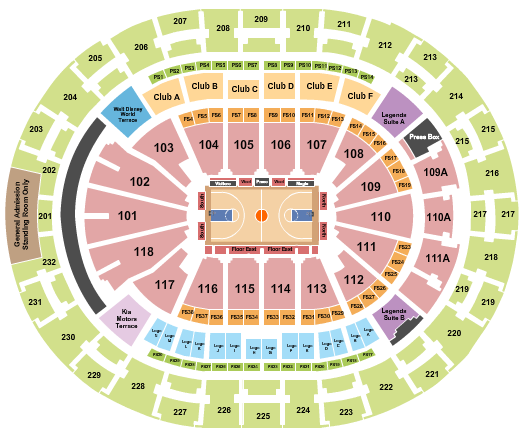 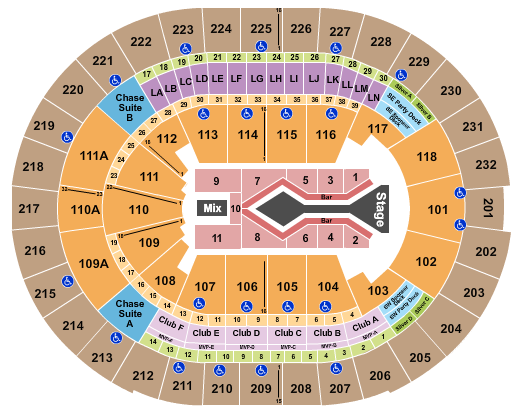 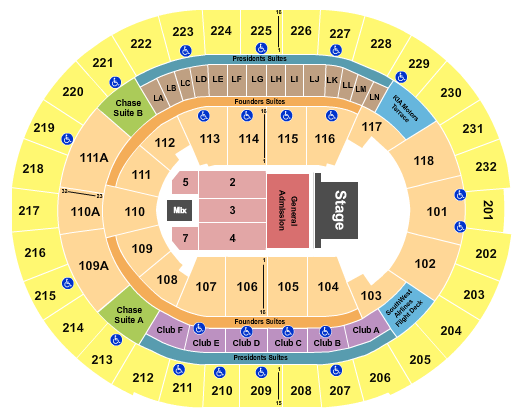 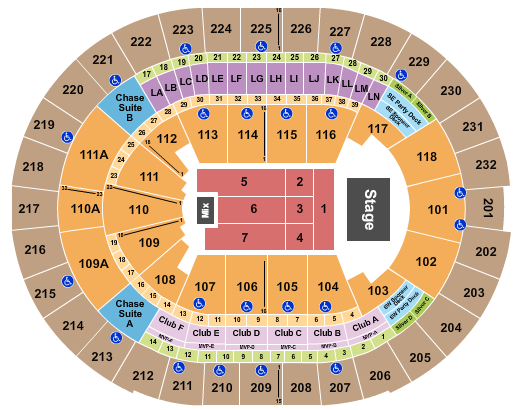 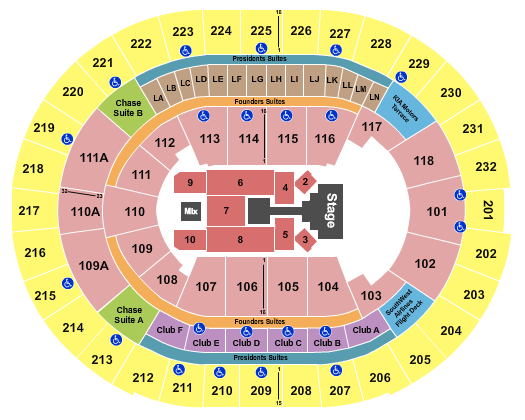 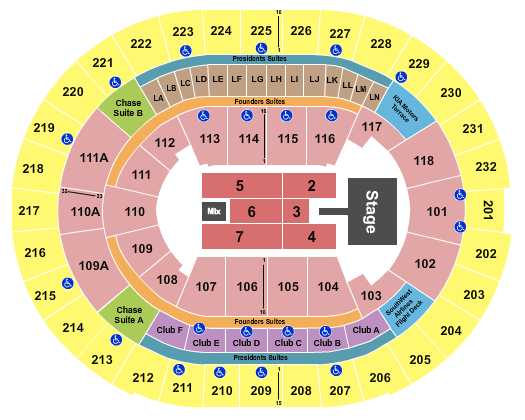 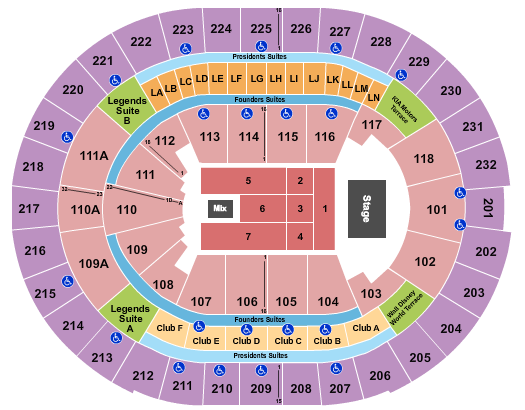 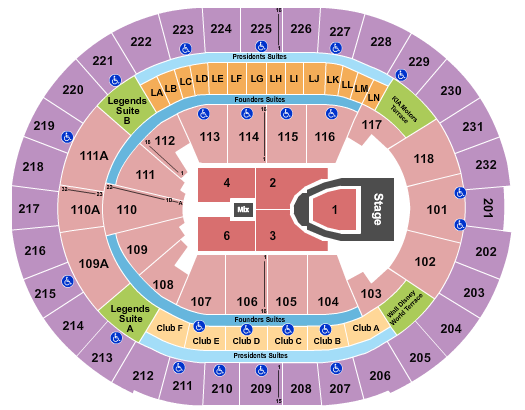 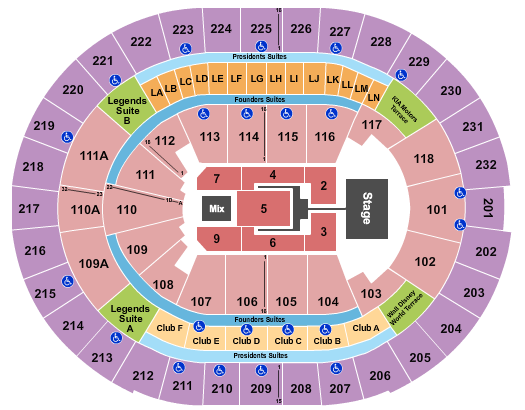 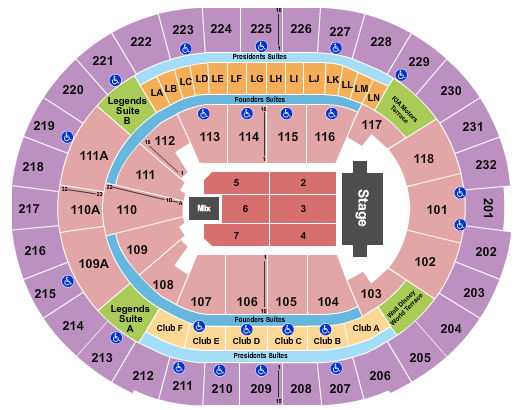 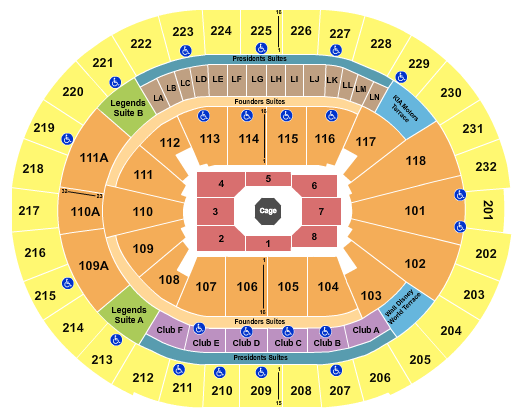 Q: What time do doors open at Amway Center?

A: Doors typically open anywhere between 90 minutes to 2 hours prior to showtime at Amway Center. Be sure to check the listing on your ticket as showtimes will vary.


Q: Who plays at Amway Center?

A: The Orlando Magic are the home team at the Amway Center.