The 840,000-square-foot venue can accommodate 20,000 concertgoers, 19,200 basketball aficionados, and 18,000 hockey fans. The arena boasts state-of-the-art facilities including 1,080 HD video scoreboards with eight sides and four video displays, a one-of-a-kind retractable seating system that allows the floor to change over in two hours, and an audio system with surround sound capabilities. The arena has five multi-level concourses, a number of meeting rooms, several food concessions and bars, and fan shops. There are 5,000 parking spaces located within two blocks of the arena. If you want to learn more about the teams and the history of the arena, tours are available by appointment.

It's good to know the policies of American Airlines Center so you can enjoy an event without any problems. If you have plans to watch a Mavericks or a Dallas Star games, most of the doors open 90 minutes prior to the game. Doors typically open about an hour before concerts and events, unless specified otherwise. Outside food and drinks are not allowed. Bags must not exceed 14"x14"x6”. Non-professional, non-flash still photography is permitted at most events, although cameras of any type may be prohibited by the request of the artist or team. iPads, video cameras, audio recording devices, monopods, tripods, selfie sticks, and cameras with telephoto or interchangeable lenses are prohibited inside the arena.
American Airlines Center - Anuel AA 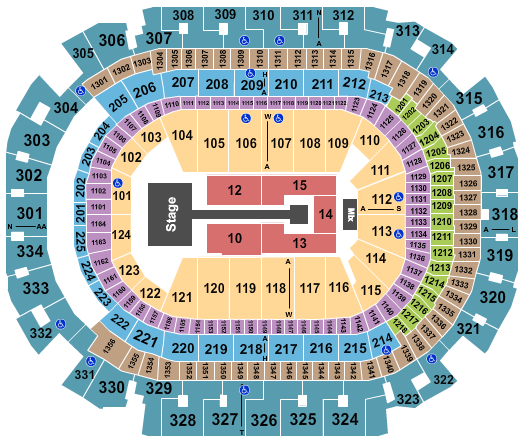 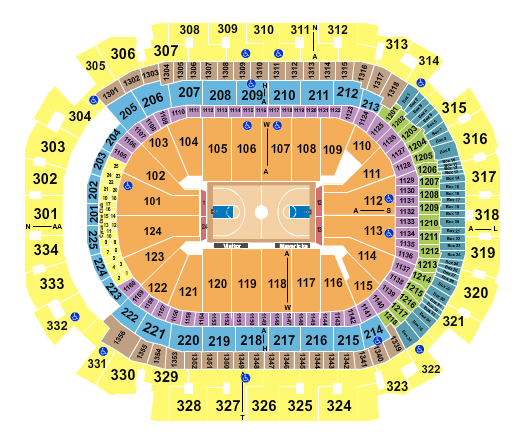 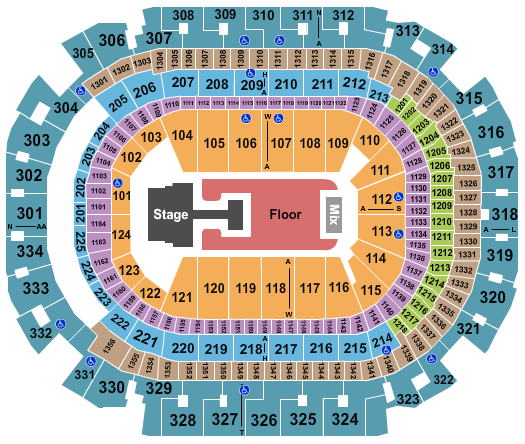 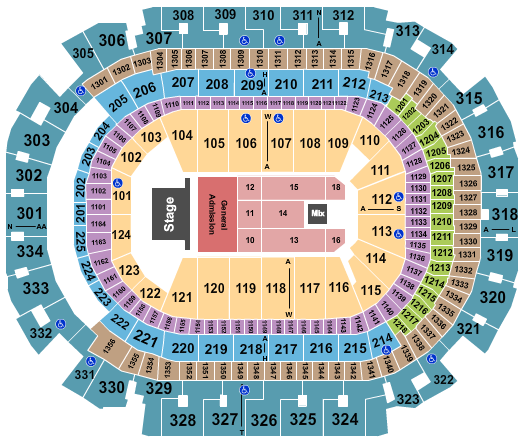 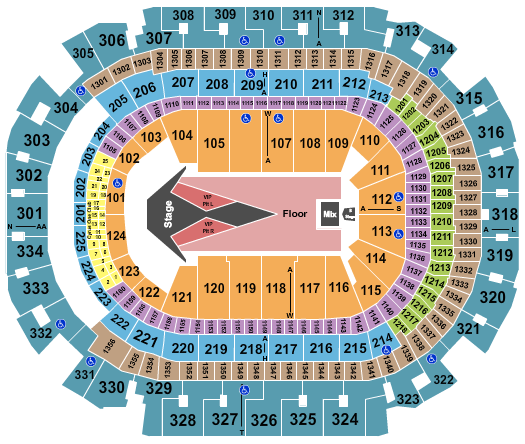 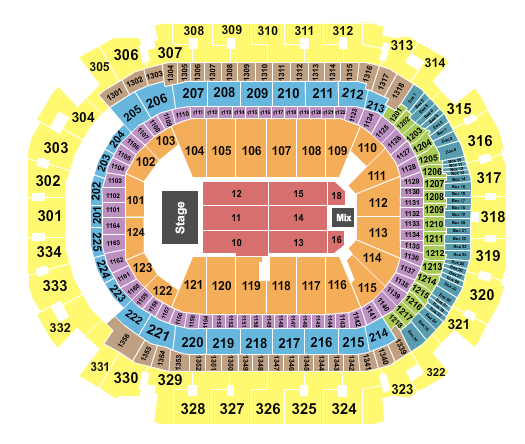 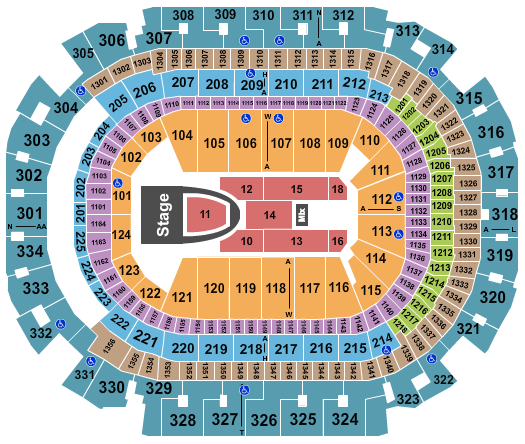 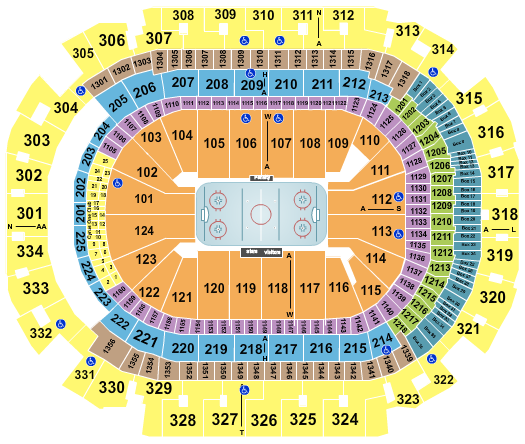 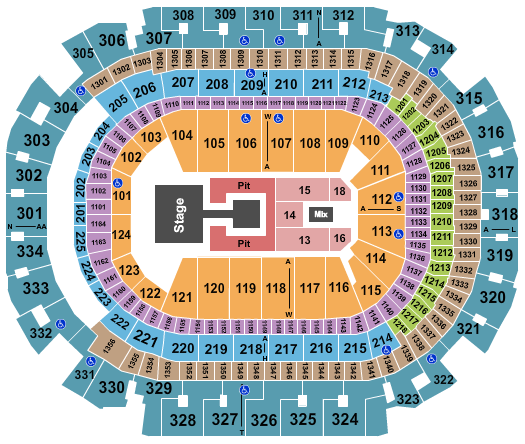 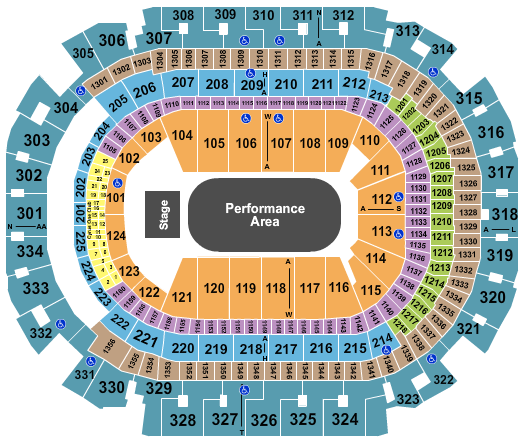 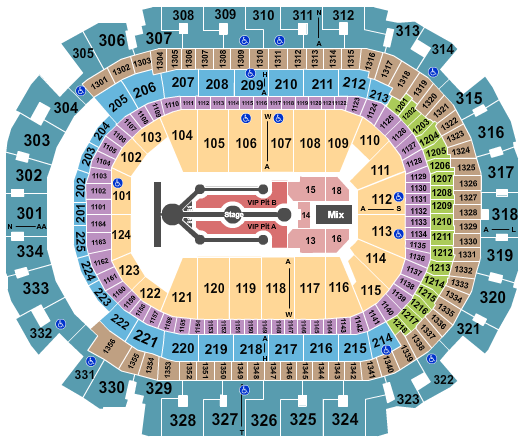 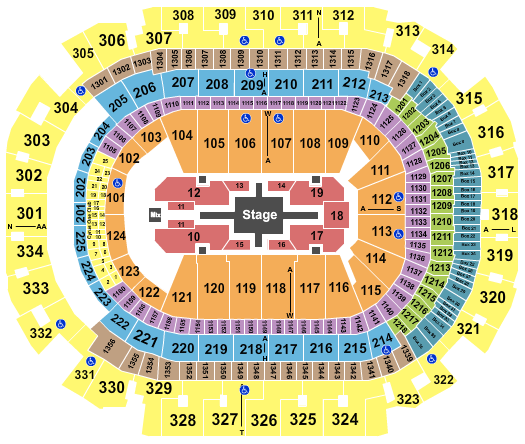 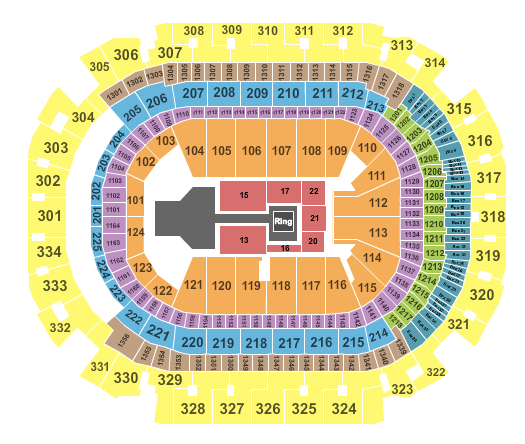 Q: What time do doors open at American Airlines Center?

A: Doors typically open anywhere between 90 minutes to 2 hours prior to showtime at American Airlines Center. Be sure to check the listing on your ticket as showtimes will vary.

A: The NBA's Dallas Mavericks and the NHL's Dallas Stars are the home teams at the American Airlines Center.