The Origins of the ’90s Biggest Bands’ Curious Names: Part 1 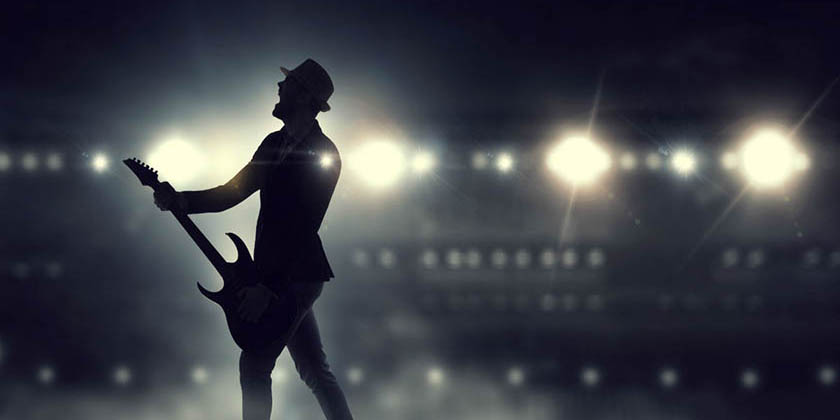 Sometimes naming your band is as easy as taking on the nickname children called you in grade school or going with a title that described the amount of weed you smoked in one day. Discover the juice behind the names of your favorite bands from the ’90s in the genres of grunge, alternative, rock and more (and read on here for Part 2).

In 1987 Kurt Cobain and Krist Novoselic formed the band Nirvana, and the grunge era, born out of the Pacific Northwest, began. Their first demo tape was under the band name Fecal Matter, though they also contemplated Skid Row and Ted Ed Fred. According to the book “Come As You Are: The Story of Nirvana,” the band settled on Nirvana because, Cobain said, “I wanted a name that was kind of beautiful or nice and pretty instead of a mean, raunchy punk name like the Angry Samoans.”

Iconic rockers Pearl Jam are also part of the grunge era, but that wasn’t always their band name. Opening for Alice in Chains back in 1990, the band, led by Eddie Vedder, was then called Mookie Blaylock, after a basketball player. But after signing on to Epic Records, they made the switch to Pearl Jam. Vedder once claimed the name came from his great-grandmother’s name, Pearl, who was married to a Native American and had a special recipe for peyote-laced jam. But he later admitted to Rolling Stone magazine that he lied about the whole thing (though his great-grandmother is indeed called Pearl). Bassist Jeff Ament also explained that, alas, “Jam” came from seeing Neil Young jam at a concert.

Quintessential ’90s band Weezer quickly gained fame with the so-called “blue album,” their self-titled debut, back in 1994. As for where the band name originated, rumor has it that lead singer Rivers Cuomo had asthma as a child and the other kids teasingly called him “Weezer.” Although other band names were suggested, no one contributed anything better and Weezer just stuck.

You can’t have a conversation about ’90s music without bringing up the Foo Fighters, a Seattle band founded by Dave Grohl, who had also been the drummer for Nirvana. When Kurt Cobain died, Grohl kick-started a one-man project that eventually grew into the giant that is the Foo Fighters, who still tour today. The name’s meaning? During World War II, UFOs known as “foo fighters” were reported by Allied aircraft pilots.

The Smashing Pumpkins formed in 1988 but reached the height of their popularity in the ’90s. Led by frontman Billy Corgan, the Chicago alt rockers broke the mainstream music world with 1993’s album Siamese Dream before cementing their importance with 1995’s double album Mellon Collie and the Infinite Sadness. Although Corgan hasn’t gone on record about the band name, former bass player D’arcy Wretzky has said that the British term “smashing” is an adjective meant to describe the pumpkins as “great.” She also told the Washington Post, “The name of the band is a stupid name, a dumb bad joke and a bad idea, OK? Billy named the band before there even was a band. He was like, ‘I’m gonna have a band and it’s gonna be called this.’”

Punk rockers Green Day formed in 1986, but the band’s first name was Sweet Children. In 1986 front-man Billie Joe Armstrong was 14 years old, and from very early on, the band was an active part of the Berkeley, California, DIY punk scene. By 1989, the teens dropped Sweet Children to avoid getting confused with a band called Sweet Baby and took on the name Green Day as an ode to their love of marijuana.