Who Makes the Most Bank – Musicians or Athletes? 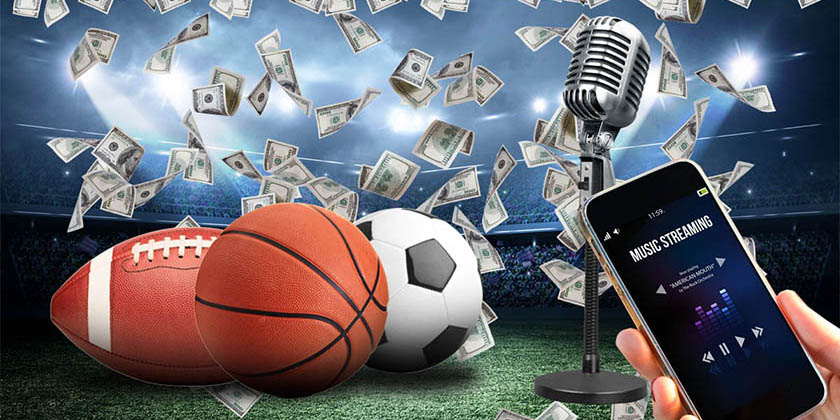 We examined the annual Forbes lists of the Top 25 highest paid Musicians and Athletes for the period between Jun. 2016 and Jun. 2017. It's Musicians vs Athletes, and we're crunching the numbers to see how they compare.

For sure, the Forbes analysis has some holes. The time frame isn’t ideal because it misses out on the seasonal tours and album releases as well as the beginning of the baseball season. Taylor Swift’s reputation album, for example, didn’t drop until November and her tour in 2018 doesn’t start until May. This means that her earnings will be much higher for next year’s rankings.

That said, it’s still interesting to look at the numbers and see who the fans are dropping their hard-earned money on.

To set the parameters, earning for this period includes all proceeds from music sold, concert tours, player salary and endorsements – all pretax. For the purposes of simplifying the analysis by categories, we’ve combined several of the music genres (after all, is Beyonce Pop or Contemporary R&B?). There’s a lot of confusion in this area and the fact is, there's a lot of crossover in themusic business.  The categories for this analysis are: Pop/R&B, Rap/Hip Hop, Rock/Alternative, Country/Folk and DJ. The sports categories is much easier to classify since there are no Bo Jacksons or Deion Sanders playing two sports anymore.

It wasn’t a total landslide, but of the combined $2.8 Billion earned by the top 50 combined, the top 25 Musicians earned about $400 Million more than their athlete counterparts. In fact, the top three and seven out of the top ten are in the musician group.

Highest Overall: Diddy (Brother Love or Love) - $130M
This is interesting because Diddy did not release any new music in the time frame. His cash cows were the “Bad Boy Family Reunion Tour,” Ciroc Vodka and the sale of one-third of his Sean John fashion line. The sale earned him $70M.

Earnings Among the Top 25 by Music Category

In a near tie, Rock/Alternative and Pop/R&B easily out-earned the other 3 categories by a nearly 2:1 margin.

Earnings Among the Top 25  by Athlete Category

NBA Basketball clearly out-earned all other categories with eight stars earning nearly $400M, followed by soccer with four in the Top 25. Soccer has 2 in the overall Top 25 with Cristiano Ronaldo weighing in at No. 4 with $93M and Lionel Messi earning $80M to take the No. overall spot. LeBron James is the top NBA and US athlete earner with $86M.

When it comes to how the fans support stars of the music and sports worlds, it's clear that among the top earners in these two industries, musicians earn the most, at least for the time frame examined in the Forbes study.
Tickets By Category