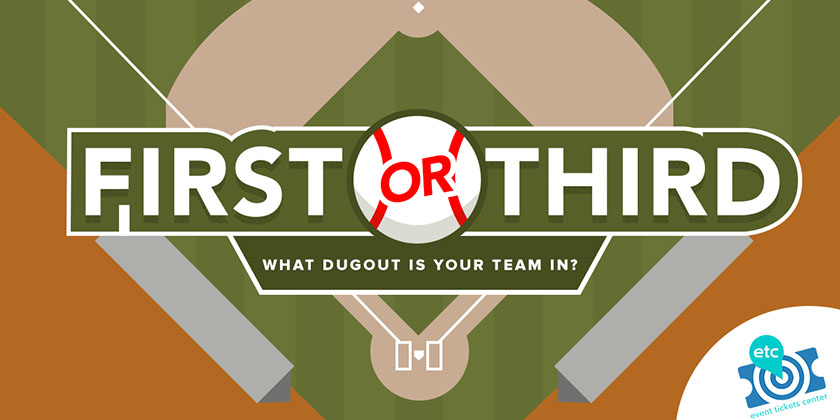 Few things are better than sitting behind your favorite team’s dugout at a big league baseball game, especially on Opening Day. You get to see your favorite players up-close, maybe snag a foul ball and if you go early for batting practice maybe even an autograph.

But knowing which dugout to sit by can be tricky. There’s no consistent rule that says home team on one side, road team on the other. Depending on the stadium, the home team might sit in the first base dugout or the third base dugout. You may not know unless you’ve been to the stadium before, and if you pick a seat on the wrong side you’re out of luck.

MLB Home Teams in the First Base Dugout


MLB Home Teams in the Third Base Dugout

Tips for Getting a Player’s Autograph

Getting your favorite player’s autograph is a lifelong keepsake. There’s no guarantee that any player will sign before the game (they’re getting ready for work, after all) but here are some tips to improve your chances:


If you’re looking for great seats next to your favorite team’s dugout—or anywhere else in the stadium—be sure to check out our MLB tickets page where you can find deals all season long.
Tickets By Category