They’re ready to rock, are you? The Black Keys revealed they’re hitting the road this year on the newly announced Let’s Rock Tour, coming to cities across North America this summer!

The 35-date trek kicks off July 7 in Seattle, WA and will see the band hit the stage in cities including Salt Lake City, Dallas, Chicago, and Boston before wrapping things up with a final performance in Jacksonville, FL on September 6.

The Grammy-winning rockers will be supported by blues-rock guitarist and fellow Grammy winner Gary Clark, Jr. for the majority of the run. Additional acts including Allah-Las, Jessy Wilson, The Marcus King Band, and Yola are scheduled to make appearances on select dates throughout the tour.

Where are The Black Keys playing near me?

Who are The Black Keys?

Garage rock duo The Black Keys emerged from Akron, OH in 2001, made up of guitarist and vocalist Dan Auerbach and drummer Patrick Carney. The rockers came from humble beginnings, recording in basements and self-producing their albums including their 2002 debut, The Big Come Up. The record earned the two their first record deal, and over the course of the next decade, The Black Keys would work tirelessly touring small clubs across the nation, steadily building a loyal underground fanbase.

The duo’s commercial breakthrough finally arrived in 2010 on the strength of their sixth studio album, Brothers. The album shot to the top of the charts thanks to their massive hit single, “Tighten Up,” earning the rockers three Grammy Awards. El Camino followed one year later, debuting at number two on the Billboard 200 and earning widespread critical praise. The album, along with its hit single “Lonely Boy,” garnered another three Grammys for the rockers. In 2014, they released Turn Blue, marking their first number-one record in the US, Canada, and Australia.

The Black Keys are considered one of the most popular groups to emerge from the second-wave revival of the garage-rock genre in 2010. Their blues-heavy sound draws on influences from several of Auerbach’s favorite artists, including Junior Kimbrough, Howlin’ Wolf, and Robert Johnson. 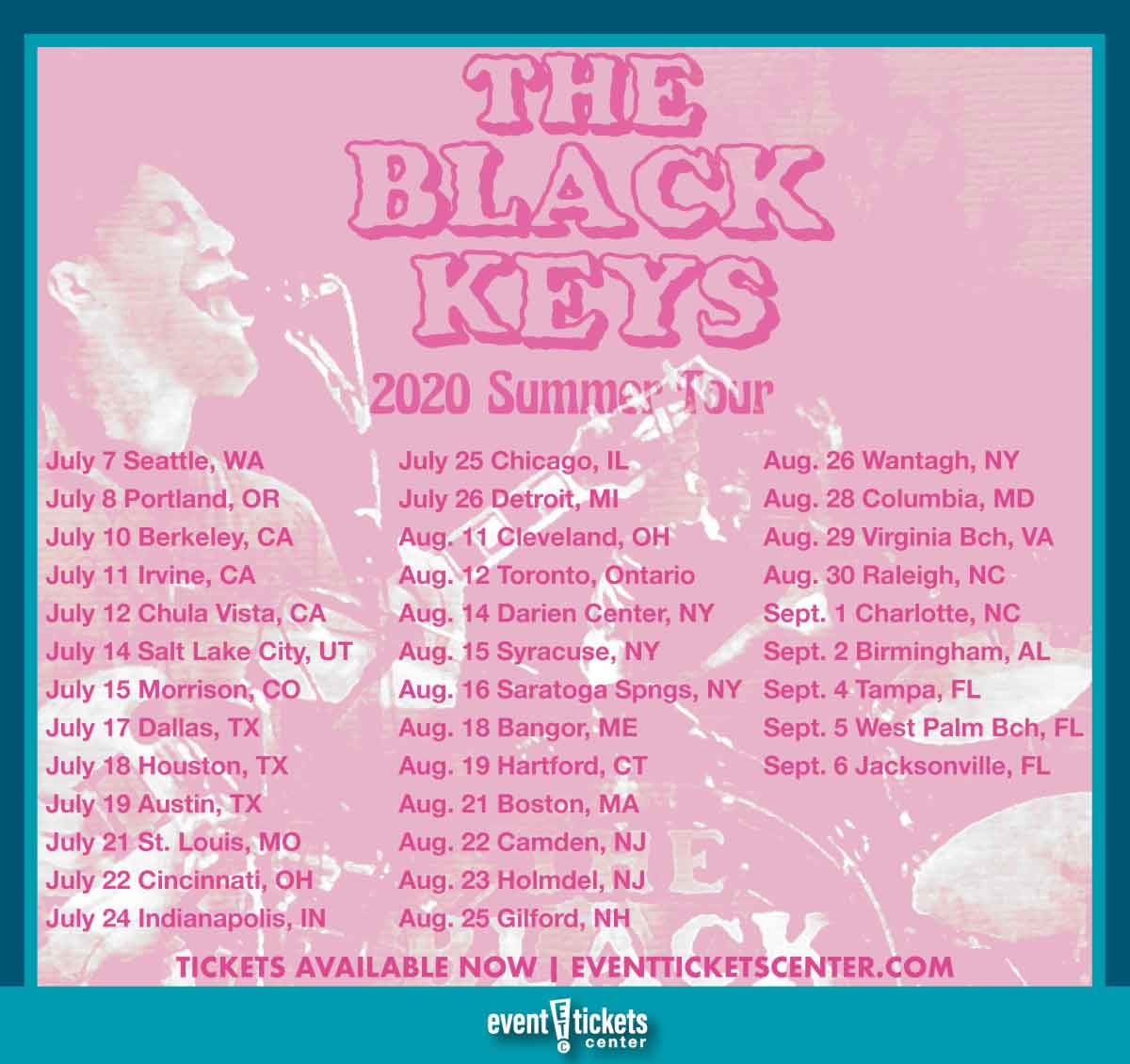