Oprah is bringing her inspiration and motivational spirit on the road next year, announcing the all-new “2020 Vision: Your Life in Focus” wellness tour!

The former talk-show host kicks things off January 4 in Ft. Lauderdale, FL and will travel coast-to-coast hitting cities like Los Angeles, Dallas, Charlotte, and New York. A final appearance in Denver, CO will wrap up the nine-date trek on March 7.

The “2020 Vision Tour” marks Winfrey’s first national tour in five years and will feature the media tycoon speaking about her wellness journey, interacting with audience members to develop their wellness action plan for the year ahead.

She is working in conjunction with Weight Watchers Reimagined to deliver a full-day of health-conscious conversations with appearances from some high-profile special guests (names to be released at a later date).

“What I know for sure is we can all come together to support a stronger, healthier, more abundant life –– focused on what makes us feel energized, connected and empowered,” Winfrey shared in a statement.

“As I travel the country, my hope for this experience is to motivate others to let 2020 be the year of transformation and triumph – beginning first and foremost with what makes us well. This is the year to move forward, let’s make it happen in 2020.”

Where is Oprah speaking near me?

Dubbed the “Queen of All Media,” Oprah Winfrey is a talk show host, actress, producer, media executive, and philanthropist. Born into poverty, Winfrey would go on to face many challenges as a young child and early teen before settling down in Tennessee, where she landed a job in radio. By age 19, she was co-anchor for the local evening news. Known for her often emotional and impromptu delivery, Winfrey shifted from news to the daytime talk show arena, a shift that would change the course of daytime television forever. Credited with creating a more intimate confessional form of communication, Winfrey revolutionized the tabloid talk show genre, breaking down boundaries and 20th-century taboos.

By the mid-1990s she would reinvent her show, putting focus on topics around literature, self-improvement, mindfulness and spirituality, earning praise for overcoming adversity and being a positive force in the lives of others. The Oprah Winfrey Show was the highest-rated television program of its kind in history, running in national syndication for 25 years from 1986 to 2011.

Winfrey has been ranked as the most influential woman in the world. She has been ranked as the greatest black philanthropist in American history and was North America’s first black multibillionaire. A positive role model and political force, she has received honorary doctorates from both Duke and Harvard, and was awarded the Presidential Medal of Freedom by President Obama in 2013. 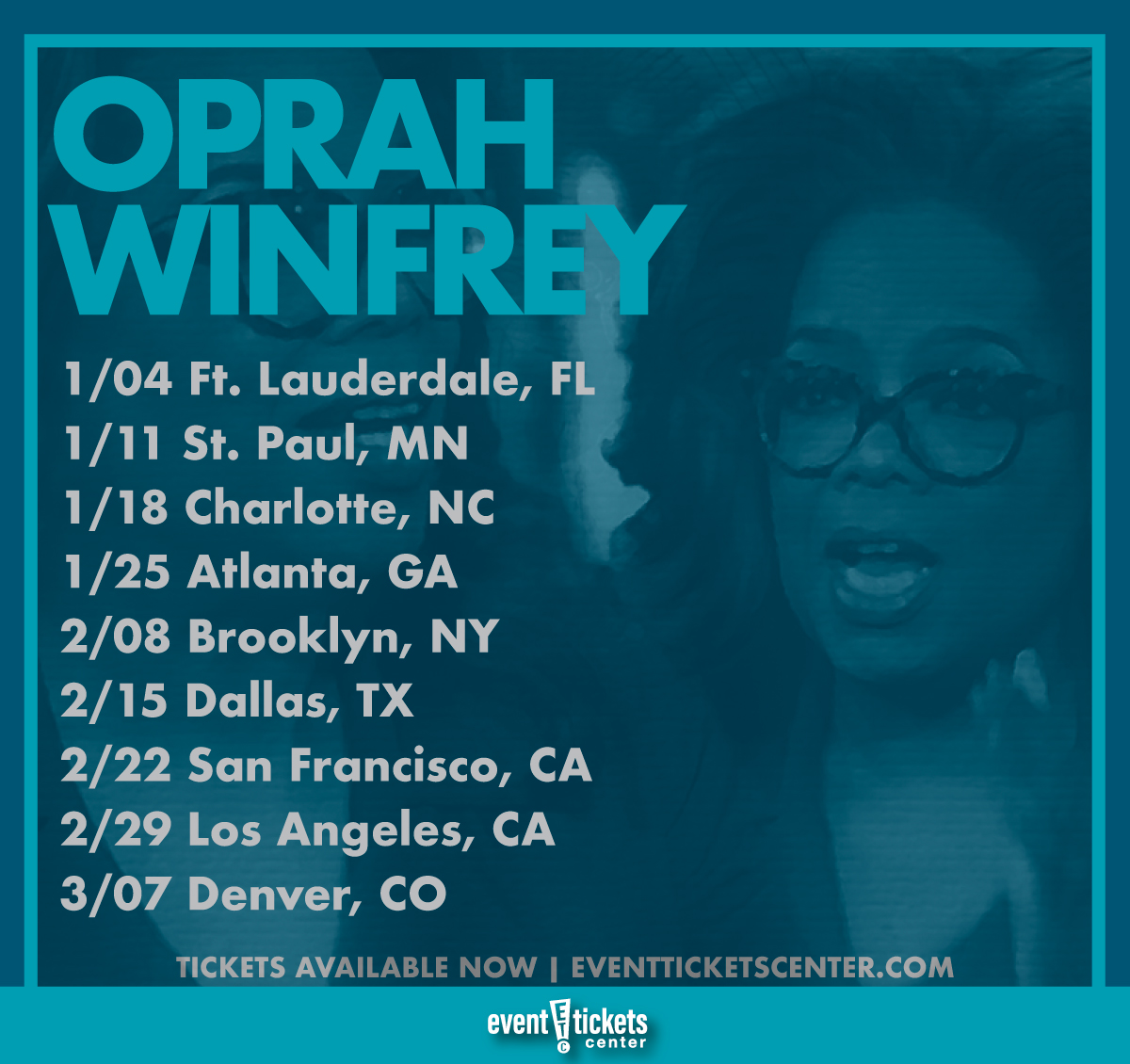