Singer/songwriter Ricardo Montaner has revealed plans for an all-new tour set to hit stages nationwide in 2020!

The “Montaner: Tour 2020” trek kicks off March 20 with a show in Orlando, FL before setting out to hit a slew of cities including New York, Washington DC, Miami, and Houston. A final performance in Los Angeles, CA will wrap things up on April 25.

Latin Grammy winning singer/songwriter Noel Schajris will serve as a special guest throughout the tour.

Check out a full list of dates and stops below to find out where Montaner is playing near you!

Where is Ricardo Montaner playing near me?

Who is Ricardo Montaner?

Argentine-Venezuelan singer/songwriter Ricardo Montaner rose to fame in the late 1980s, capturing audiences’ attention with his romantic ballads and reaching the top of the charts with breakthrough singles "Yo Que Te Amé" and "Vamos a Dejarlo.” His sophomore album Ricardo Montaner 2 arrived in 1988, bringing with it continued success, producing his first non-Venezuelan hits and establishing him as a force within the Latin American market. Subsequent releases would see the artist broadening his creative horizons, and while still somewhat successful, the albums failed to match his previous success. He returned to the top of the charts with the traditional Latin-pop Es Así, which housed several hit singles. Montaner continue to release commercially successful albums over the course of his career, including the Latin Grammy nominated Todo y Nada (2005). He has sold over 65 million albums worldwide. 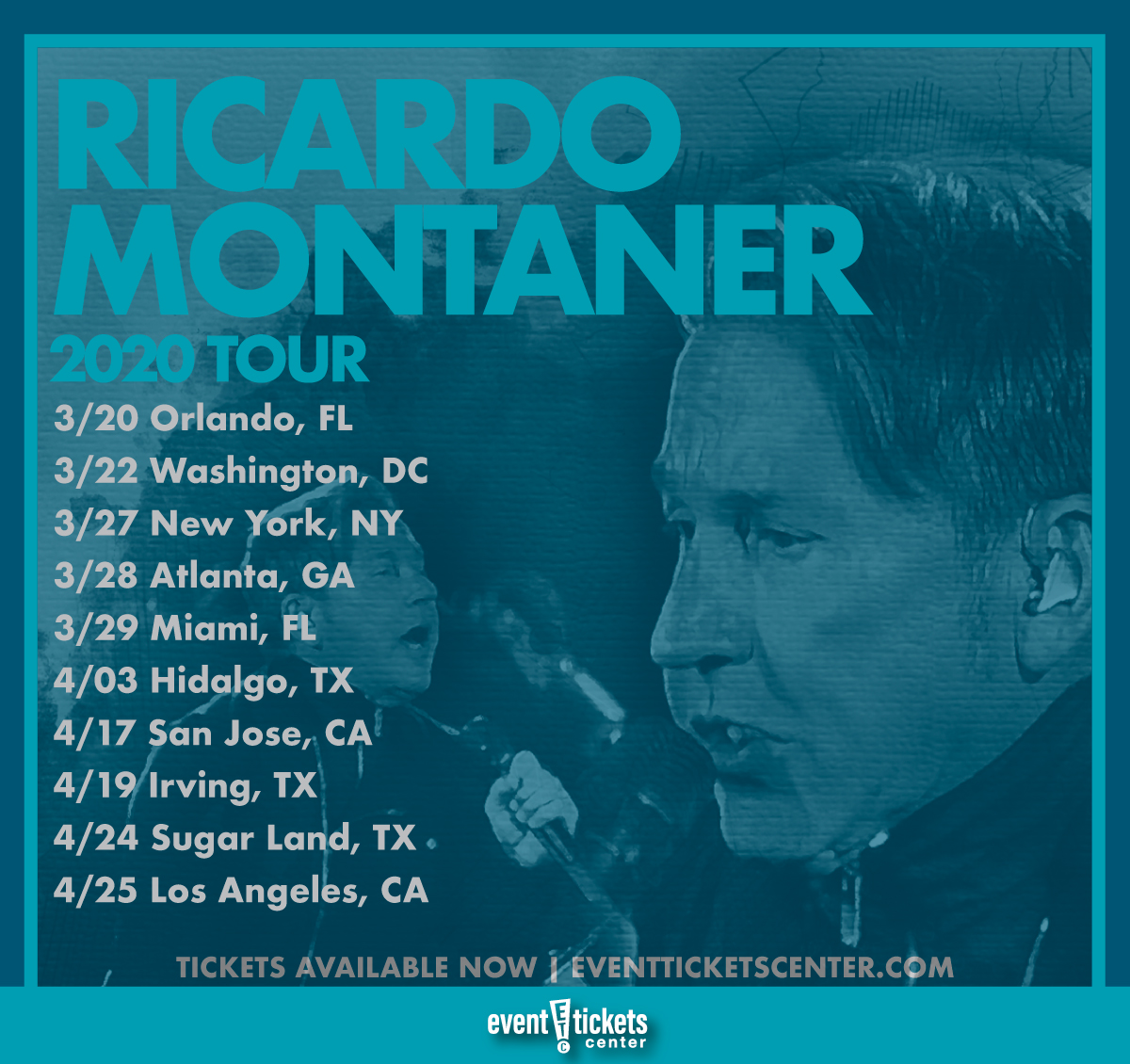