Omarion is bringing the Millennium Tour back for another run in 2020 – but B2K won’t be joining him this time. The “Post to Be” singer will be joined by a star-studded list of R&B and hip-hop artists, including Shad Moss (aka Bow Wow)!

The Millennium Tour 2020 kicks off February 29 in Louisville, KY and will travel to cities coast-to-coast, including New York, Nashville, Atlanta, and Chicago before wrapping up with a final performance in Los Angeles, CA on May 10.

The rest of the lineup will be sure to give concertgoers a heavy dose of nostalgia, featuring a slew of 2000s fan favorites like Soulja Boy, Pretty Ricky, Lloyd, Sammie, and the Ying Yang Twins.

"2020 is my 20th year entertaining. Blood, Sweat & Tears,” Omarion shared with fans. “Always giving you the best that I got. Thank you for growing with me," he wrote.

Find out where else they're stopping below!

Where is Omarion & The Millennium 2020 Tour playing near me?

Singer, songwriter, actor, and dancer Omarion stepped into the spotlight in the late 1990s, making a name for himself as the lead singer of American R&B boy band B2K. The group achieved mainstream success in the early 2000s, scoring hit singles with teaks like “Bump, Bump, Bump,” “Uh Huh,” and “Girlfriend,” each of which charted on the Billboard Hot 100. Following the band’s breakup in 2004, Omarion pursued a solo career, releasing his commercially successful debut album O in 2005. The album debuted at the top of the Billboard 200 chart, earning the artist a Grammy nod for Best Contemporary R&B Album. Omarion continued to achieve chart-topping success with subsequent releases 21 (2006), Ollusion (2010), and Sex Playlist (2014), the latter of which spawned the 3x platinum certified hit single “Post to Be.” In addition to his wildly successful career in in music, Omarion has also ventured into acting, appearing in such films as You Got Served, Fat Albert, Somebody Help Me, and The Proud Family Movie. 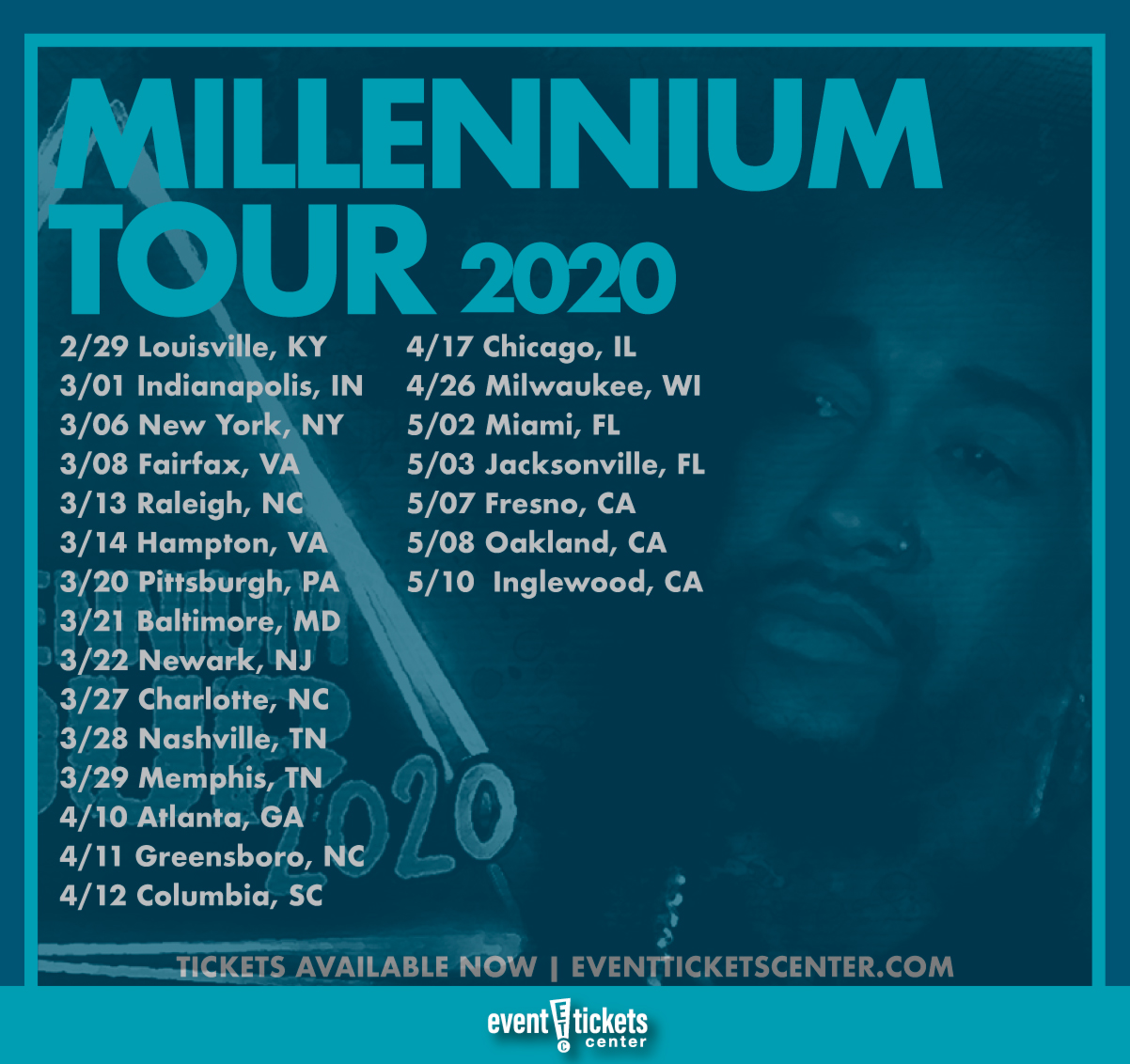